Posted in Events, News, tagged with International Markets, on October 20, 2015 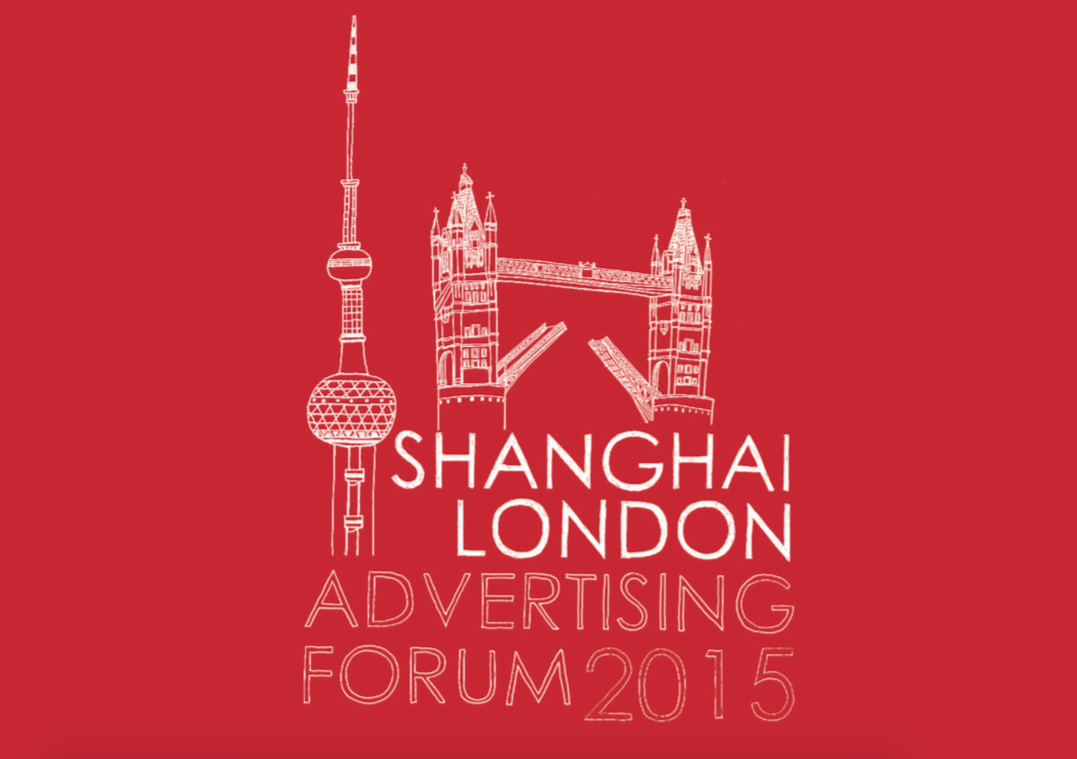 We can announce the programme (Please see HERE) for the event we have organised in Shanghai for the week of 19th October 2015, of which the centre is a two day forum in Shanghai

Following our last event in Shanghai in 2007, the APA members attending produced commercials with budgets totalling over £30million in the 15 months that followed that event, something we aim to build on this time.