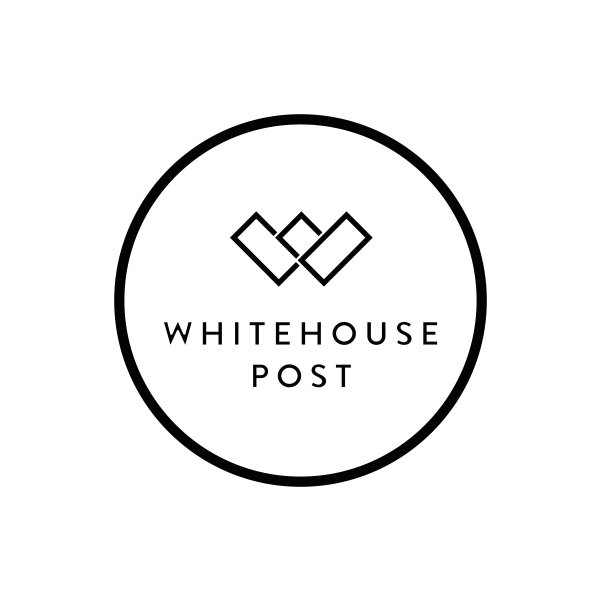 Whitehouse Post believes in fostering editorial storytelling in a creative and supportive environment. Central to this philosophy is an emphasis on molding the best young talent into excellent film editors who recognize the collaborative power of visuals, music, and sound. Production and finishing partnerships with sister companies Cap Gun Collective and Carbon, as well as with design-driven production company Scholar, further cement Whitehouse Post as an invaluable creative resource for its clients.

The studio’s deep reel of notable spots for brands such as Subaru, Nike, Sony and Google, in addition to feature films and documentaries such as Leaving Las Vegas, Seven Psychopaths and Spring Breakers, have earned hundreds of honors from AICP, BTAA, D&AD, Clio and Cannes, including three Grand Prixes for Budweiser’s Whassup, Nike’s Tag, and Levi’s Drugstore.

Rick Lawley and John Smith founded Whitehouse Post in London in 1990. The company’s US roots were planted by now-Managing Partner David Brixton in 1995, and the partnership has grown to include Matthew Wood in Chicago and Russell Icke in London.

Big news incoming! We’re beyond proud to announce that both Kristin Angeletti and Joanna Manning have been elevated to Senior Executive Producer roles in Chicago and Los Angeles, respectively. Congrats Joanna and Kristin! #CreativeEditorial#Promotionswhitehousepost.com/senior-executi…
ReplyRetweetFavorite
3 weeks ago
So we’re in Norway… @ViatorTravel's first national campaign was inspired by real-life travelers' tales – the good, the bad, & the weird – from editor Ben Canny, director @JakobMarky, & FIG. Editor’s Pick on @adage ⬇️ adage.com/creativity/wor…
ReplyRetweetFavorite
3 weeks ago
The #ImmortalAwards North American finalists are out! Congrats to the teams, especially editors Brian May & Matt Badger for their respective work on Coors Light “Chillboards” & Skittles “Apologize the Rainbow!” Catch the full spots ⬇️ @LBBOnlinewhitehousepost.com/immortal-award…
ReplyRetweetFavorite
4 weeks ago
Executive Producer Kristin Angeletti answers five hard hitting questions with @screenmag — dying to hear about her best Halloween costume? Or about her fateful run in with Tim Robbins? Then this is for you 😉⬇️ screenmag.com/executive-prod…
ReplyRetweetFavorite
1 month ago

Whitehouse Post's head of production on being ridiculously organised, being a small cog in a big wheel and the importance of having an attention to detail

Pete has cut ads for clients including Nike, adidas, Samsung and Pepsi

In the week of International Women's Day, a campaign from Bumble that aims to close the 'Romance Gap' stands out, writes LBB's Addison Capper

Longtime editor promoted to director of the London office

Associate creative directors at VMLY&R, Christopher Joyce and Perle Arteta, round up 2021's best festive ads in celebration of the holiday season