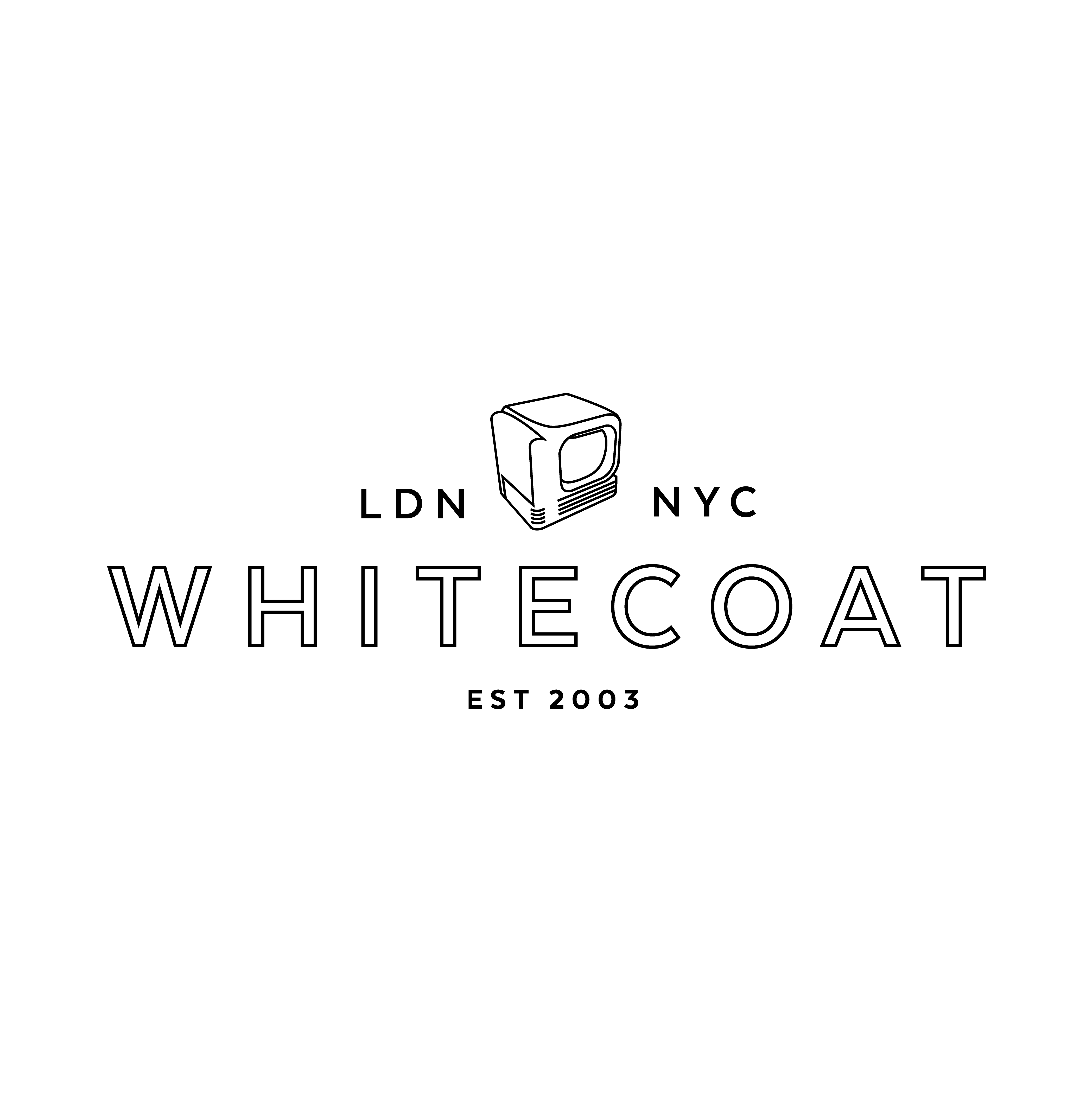 For the last 13 years we’ve worked alongside the likes of Coca Cola, Unilever, Pernod, Ricard, Universal Music Group and the BBC just to name a few.

Additionally as one of Facebook’s content partners we’re at the forefront of innovation around video particularly across VR, 360,  live and interactive content.