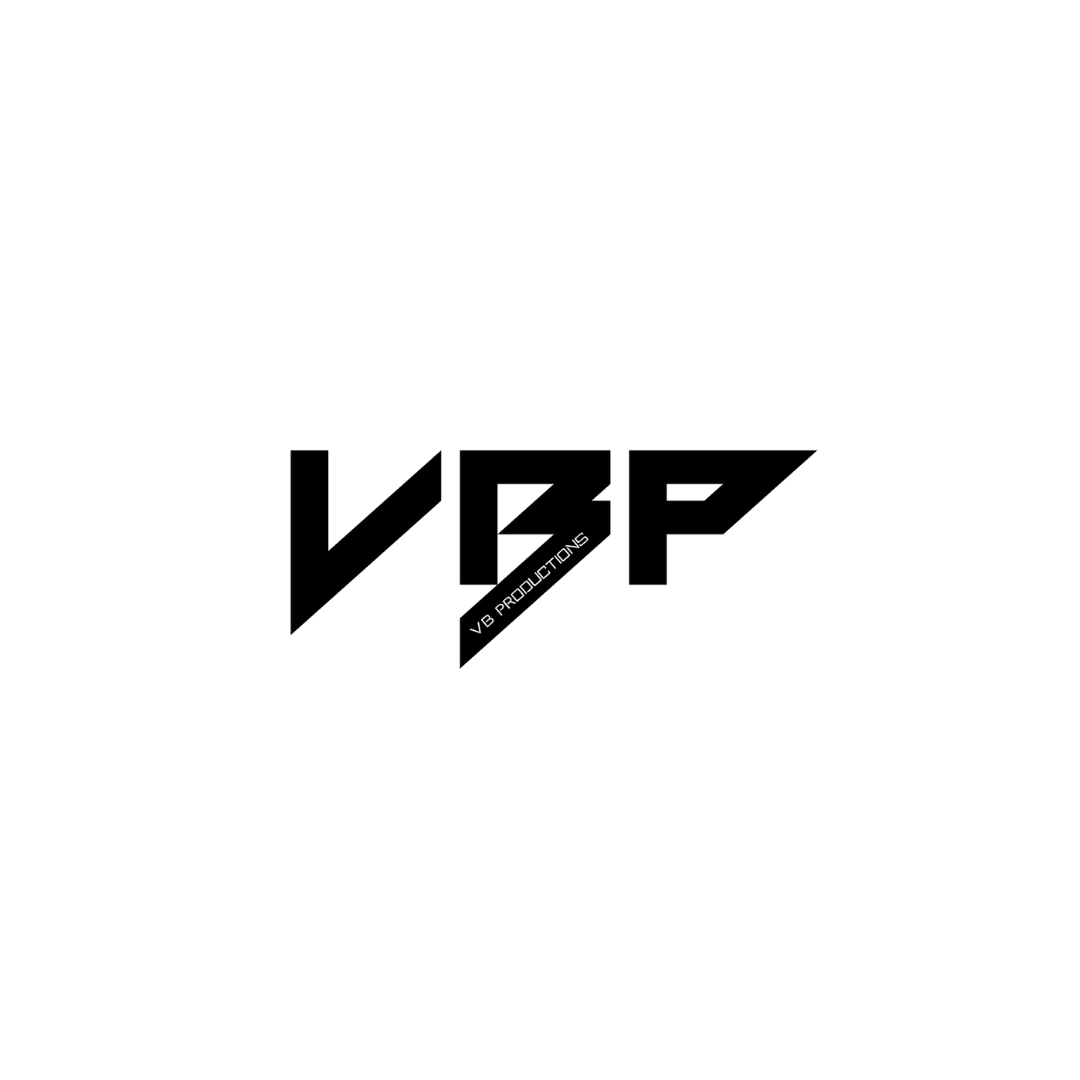 Vanessa Laura Brown is the founder of VB Productions, which operates as an independent production company based in London, UK. She works on projects globally, focusing on authentic storytelling in the documentary and commercial worlds.

Vanessa has shot and led productions in over 13 countries including China, Seychelles, US, Jamaica and Italy.

She has collaborated with clients such as Universal Music Group, Stella Artois and Bloomberg to name a few.