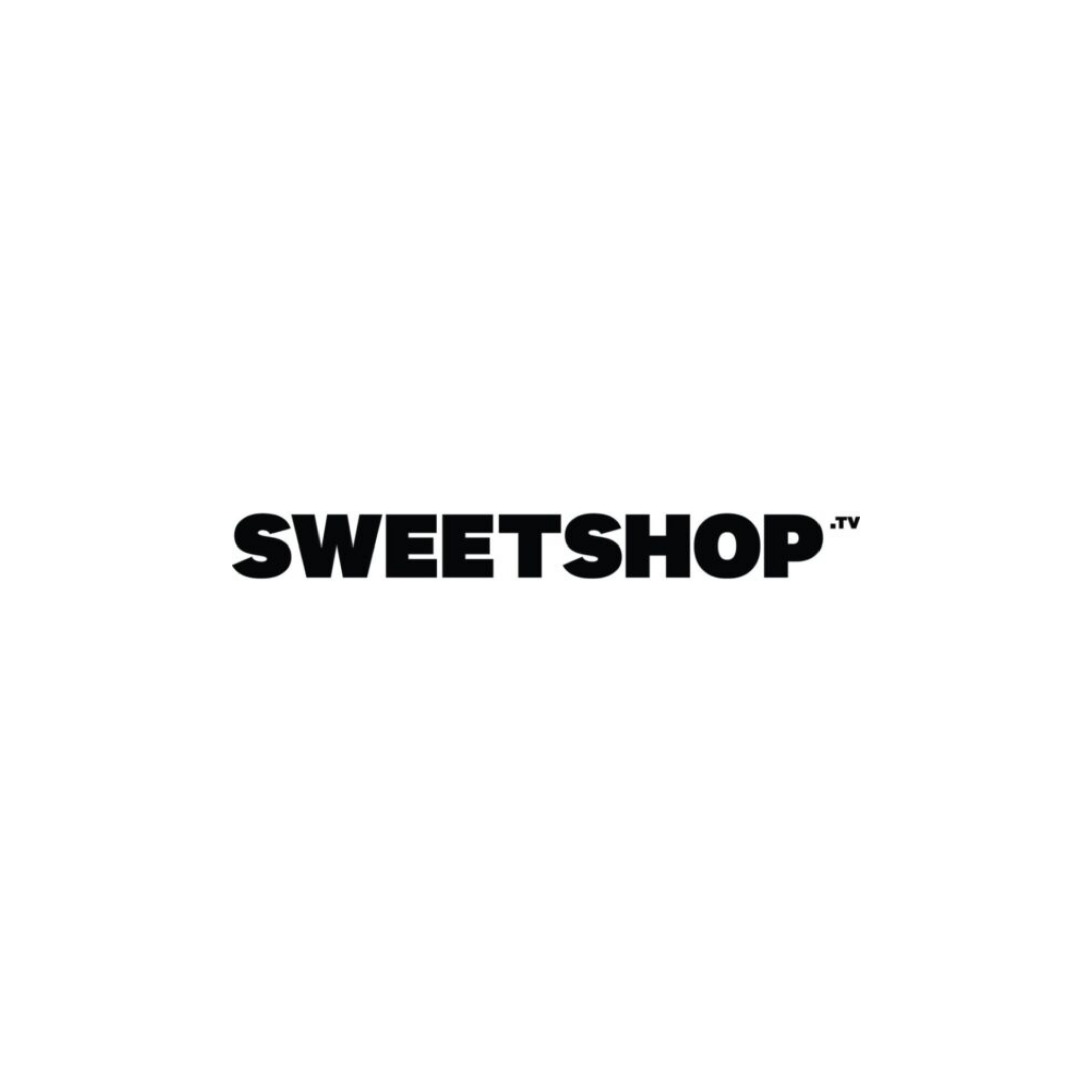 The Sweet Shop is a multi-disciplinary production company with offices in Los Angeles, London, Bangkok, Auckland, Sydney, and Melbourne. We strive to partner with companies and individuals who have a passion for the art and craft of great storytelling. Be it in our collaborations with The Rumpus Room, Strange Weather Films, or the best creative agencies on the planet, our award-winning work has helped distinguish us as a world-leading producer of entertainment.

Our team has created a network that is as adept at meeting global production demands as we are creative ones. Our extraordinary roster of talent boasts individuals from every corner of the globe whose renowned skills in commercial, television, film, and integrated media have earned us accolades from all over the industry.  We have proudly accepted awards from prestigious institutions such as Cannes, Sundance, and The Berlin Film Festival as well as every major advertising show around the world. We have had the honour and distinction of being named Production Company of the Year multiple times from Creativity, Australian Creative, Boards, Ad Age and other industry leading publications.

Stella has directed and photographed for the likes of i-D, Dazed & Confused, Vogue Italia, British Vogue and Nowness

Meet Your Makers: Justin Edmund-White on Developing a Hybrid Style

Sweetshop director on his passion for dry, funny, irreverent work and why it's so important to get casting right

Podcasts, Humour & ‘Recommerce’: How Gumtree is Branching Out

In 2000, Gumtree was founded as a way to help Australians new to the UK – 20 years later with its Good Finds brand platform, it’s at the intersection of community, ecommerce and sustainable consumerism Hannah Rouch tells LBB’s Laura Swinton