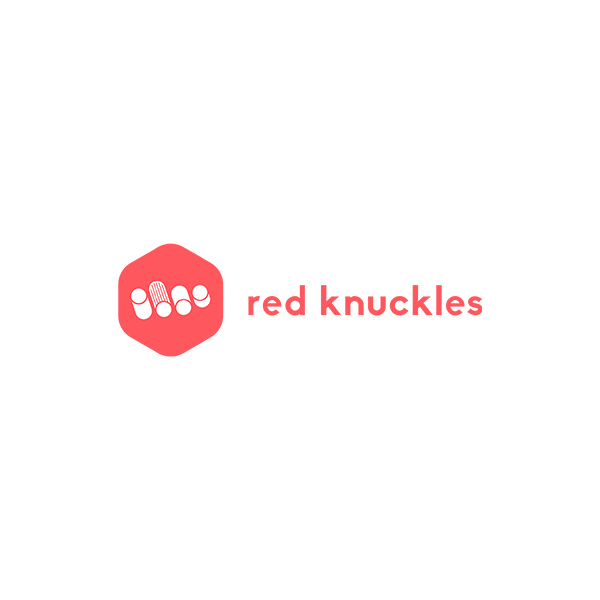 Red Knuckles was established at the beginning of 2014 as a full service creative animation studio by creative directors and CG Supervisors Rick Thiele and Mario Ucci.

Since setting up the studio Red Knuckles has won gold at the ADC and been officially selected by LIAF, Annecy, Siggraph, etc in their first year for their ground breaking short film for ABSOLUT ‘Dark Noir’. Since then the studio has continued winning awards – Pencils, Gold Lions, Grand Prix Lions and more with their immense respect for the animation craft and artists and incessant hard work.

They continue to forge partnerships with agencies and production companies to bring high quality CGI and Animation work to life.

Rick and Mario’s background is as art directors, creative directors and cg supervisors at The Mill, MPC and Passion Pictures. They’ve worked extensively with Pete Candeland over the years, winning multiple awards as art directors most notably for BBC Olympics and Gorillaz. 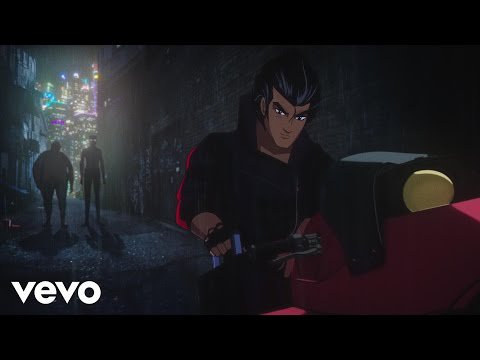 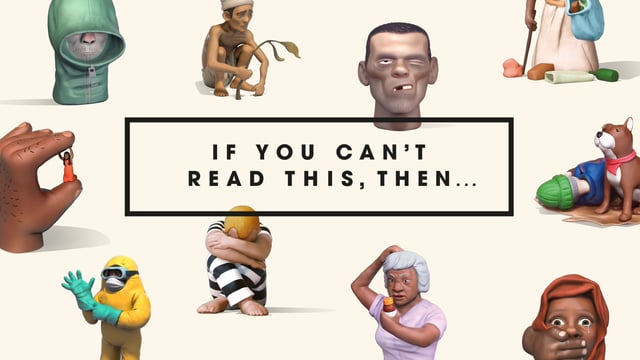 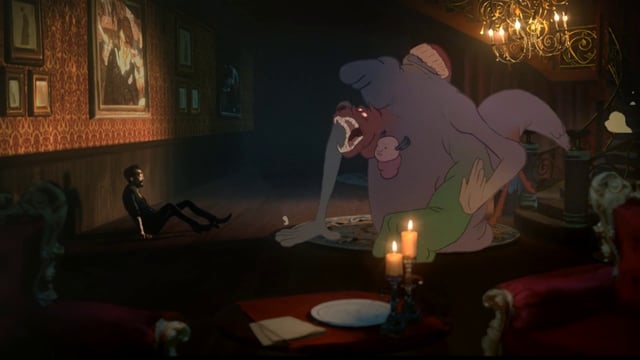 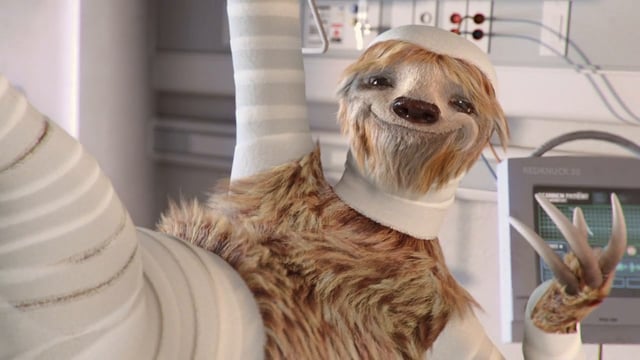 From Animal to Gym Bro: Peperami’s Back and Meatier than Ever