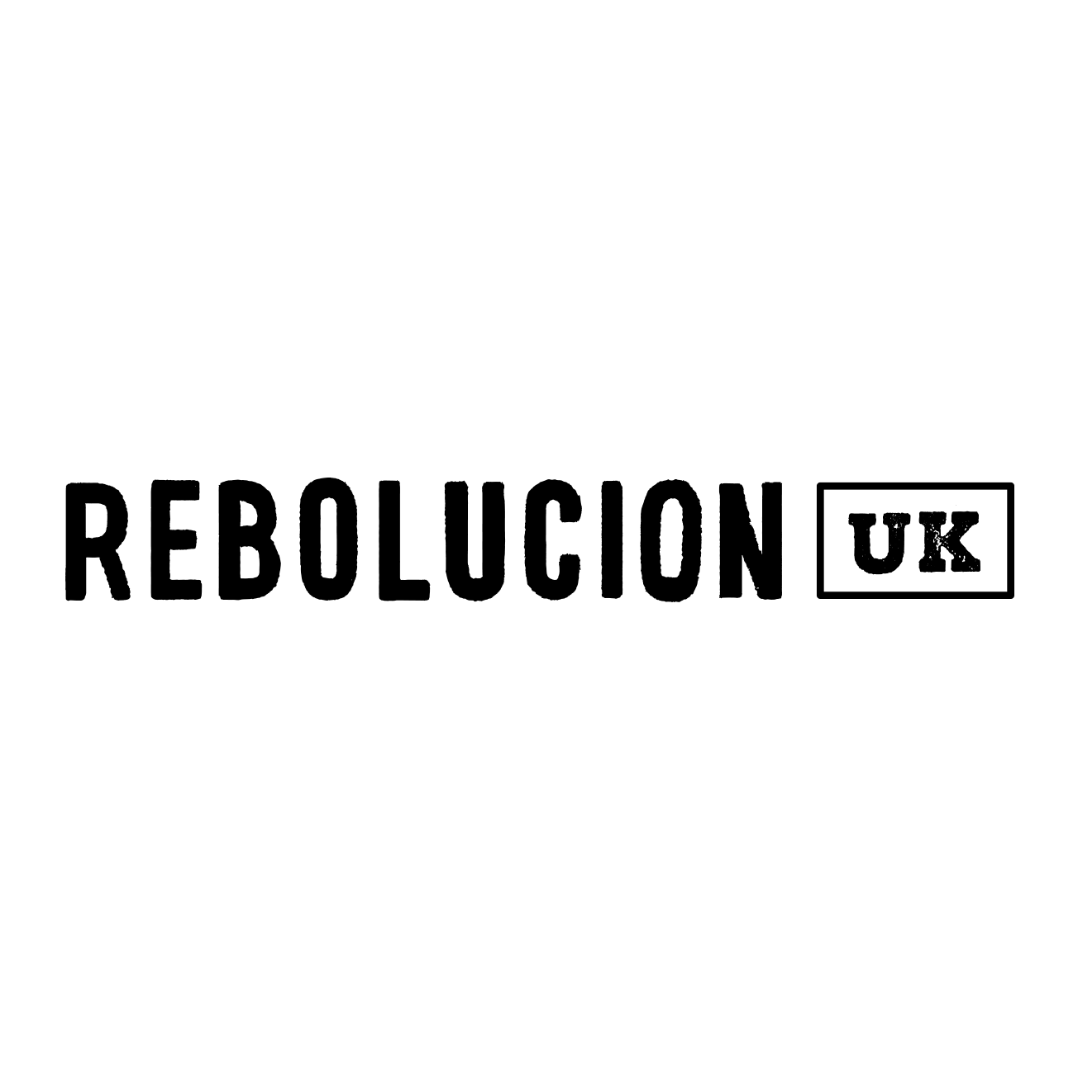 Rebolucion is an award-winning film and advertising production network. It was founded in 2005 by Oscar winner Armando Bo and and quickly became an international creative force, becoming one of the top ten production houses in the world. With nodes in London, São Paulo, Mexico, Buenos Aires, New York, Montevideo, Bogotá, and Santiago, Rebolucion produced more than 700 spots and earned more than 25 Cannes Lions among other awards.

In 2012 the company started producing feature films with Armando Bo’s The Last Elvis. The movie premiered at Sundance to rave reviews and earned many accolades all over the world. Armando was one of the screenwriters of Birdman, for which he received an Academy Award and a Golden Globe for Best Original Script. By 2018 Rebolucion produced Bo’s second feature, Animal.

With a diverse roster of first-rate directors, Rebolucion Network offers a wide array of services within the advertising, film, digital and content realms.

Globant Turns Consultancy on its Head in Global Campaign