Rattling Stick was founded in 2006 by Daniel Kleinman, Ringan Ledwidge and Johnnie Frankel. A nimble production company with an unmitigated belief in quality creative output, we are no longer home to solely commercial production. We produce high quality creative work in many forms, be that commercials, branded content, music videos, documentaries, title sequences or feature films.

At the heart of Rattling Stick is the conviction that all great communication starts with great story, irrespective of what it’s called, how long it is, how much it costs or where it lives. What excites us is brave, high quality, captivating content that makes its audience feel something.

Rattling Stick’s highly creative team ethic has been consistently recognised and awarded within the advertising industry and beyond. We have picked up many shiny accolades including Cannes golds, Grand Prix and Titanium, golds at the British Arrows, Creative Circle, Clios and Ciclope. Plus several D&AD pencils of all colours, including the prestigious black pencil last year. The British Arrows Production Company of the Year has been awarded to us four times and we’ve topped the Televisual Peer Poll for the last six years. In 2018 we won Production Company of the Year at New York Film Festivals & made AdAge’s Production Company A-List.

2018 also marks the year we welcomed a new emerging director roster, DirtyWork, as we believe that investing energy into the next generation is the best way to future-proof the creative industries.

Now home to fifteen directors, plus DirtyWork’s seven, and with an office in the US, Rattling Stick remains a spirited production company, whose directors challenge, complement and encourage each other with the work they produce. 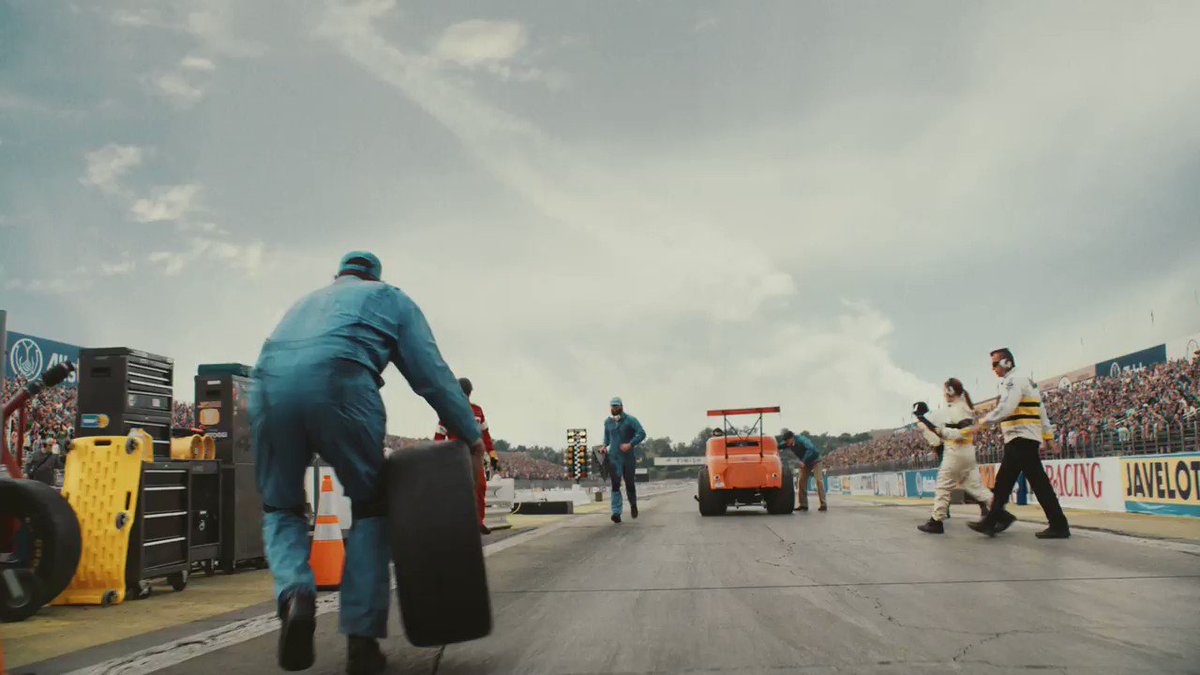 ReplyRetweetFavorite
3 days ago
Fantastic to feature in the Televisual survey 'Best in Show' again this year. Thanks to our peers and friends who voted for us and said such kind things. We're in good company there! Congratulations all! https://t.co/4koQTUheJl 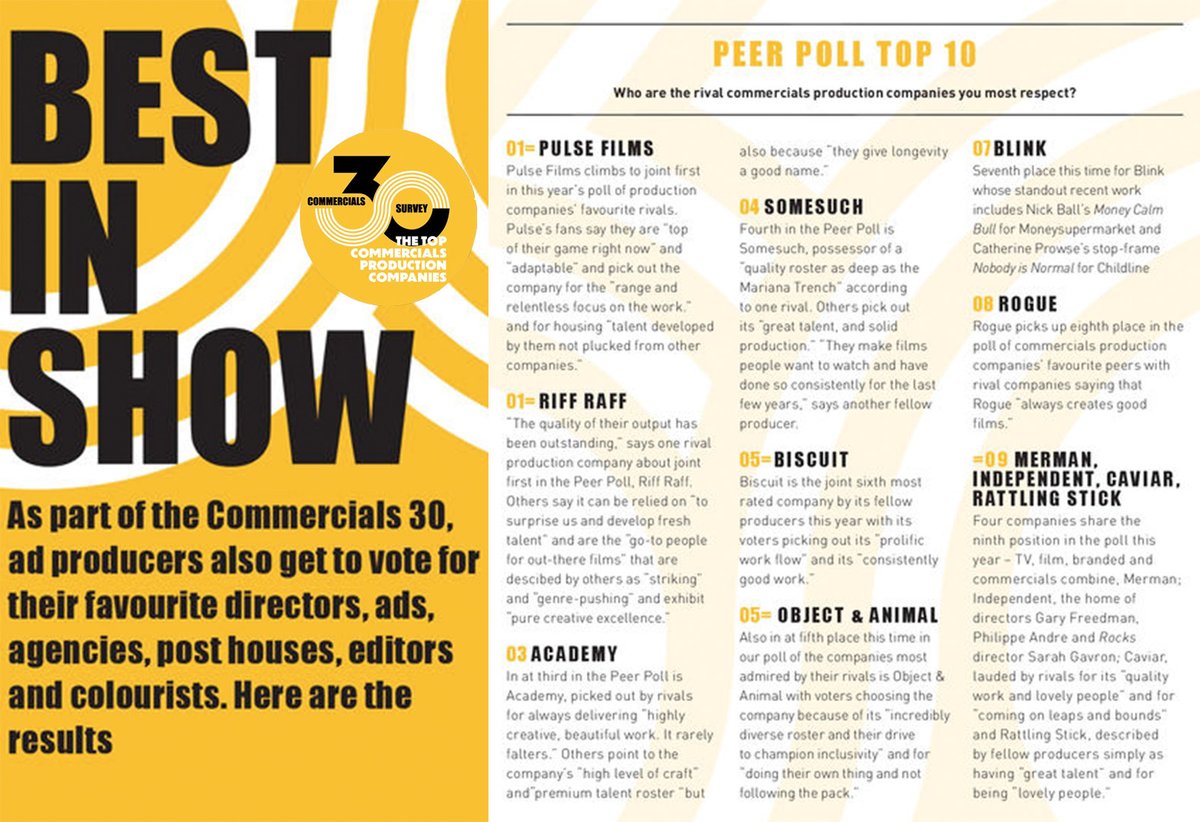 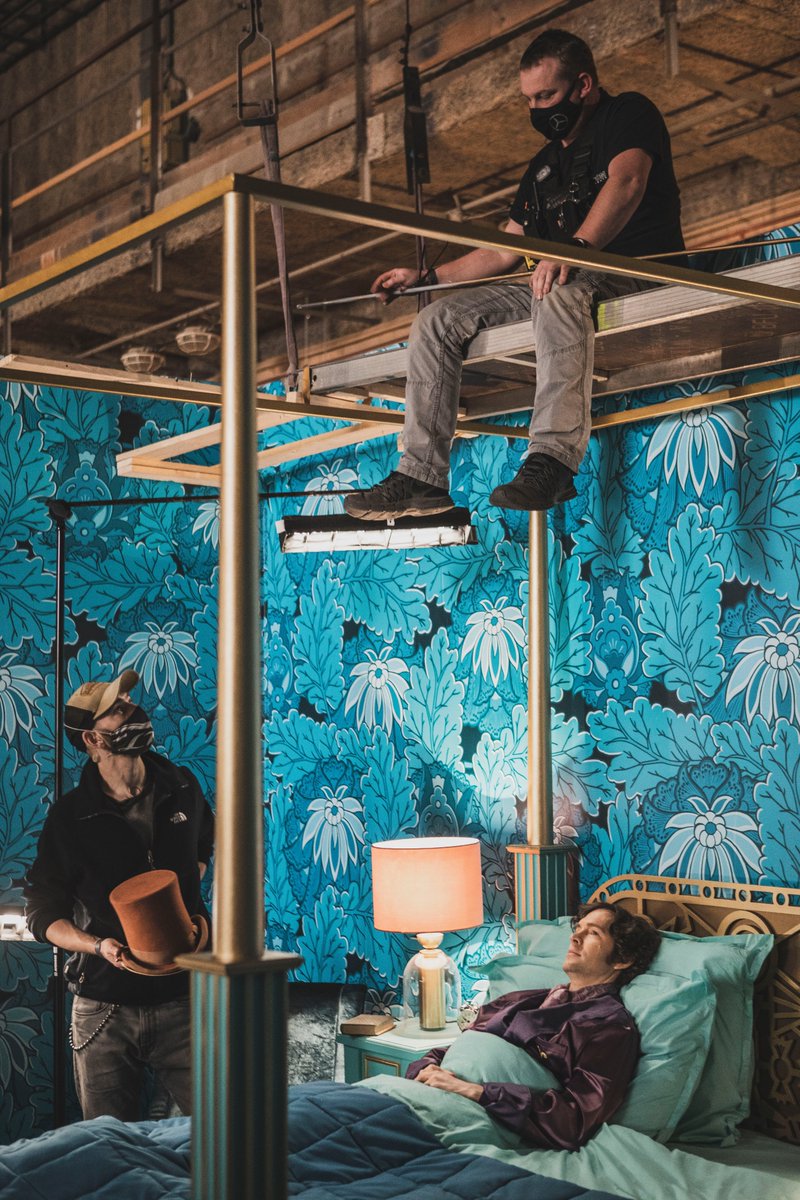 ReplyRetweetFavorite
3 weeks ago
Congratulations to Daniel, Andy, Ringan and their respective teams on the @BritishArrows wins! More here: rattlingstick.com/british-arrows/https://t.co/u0jdJnHANW 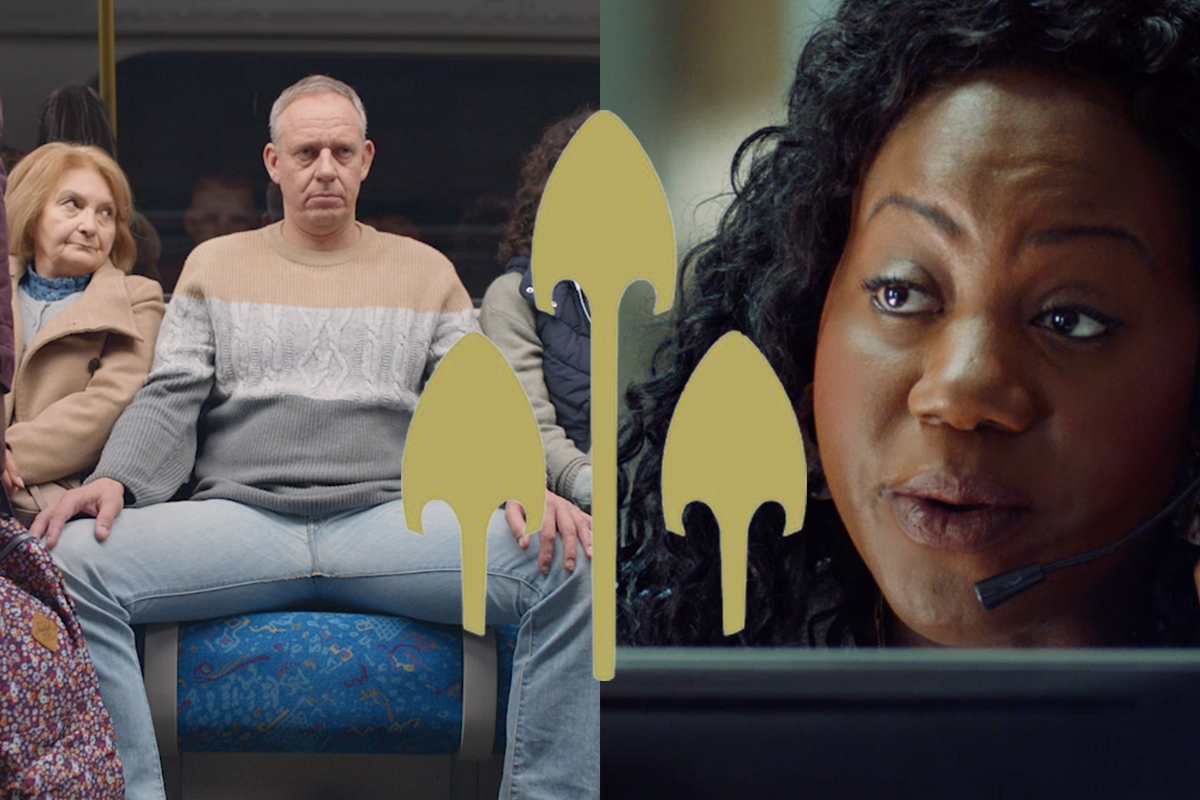 Having exhibited her work in various solo shows and exhibitions worldwide, Fern often shoots campaigns alongside her film work

"I only joined Rattling Stick so I could meet Daniel Kleinman. He's partially to blame for me even being in this industry"

Issa Rae features in ad by the Rattling Stick director and agency Cartwright to mark the return of the NBA season, writes Addison Capper