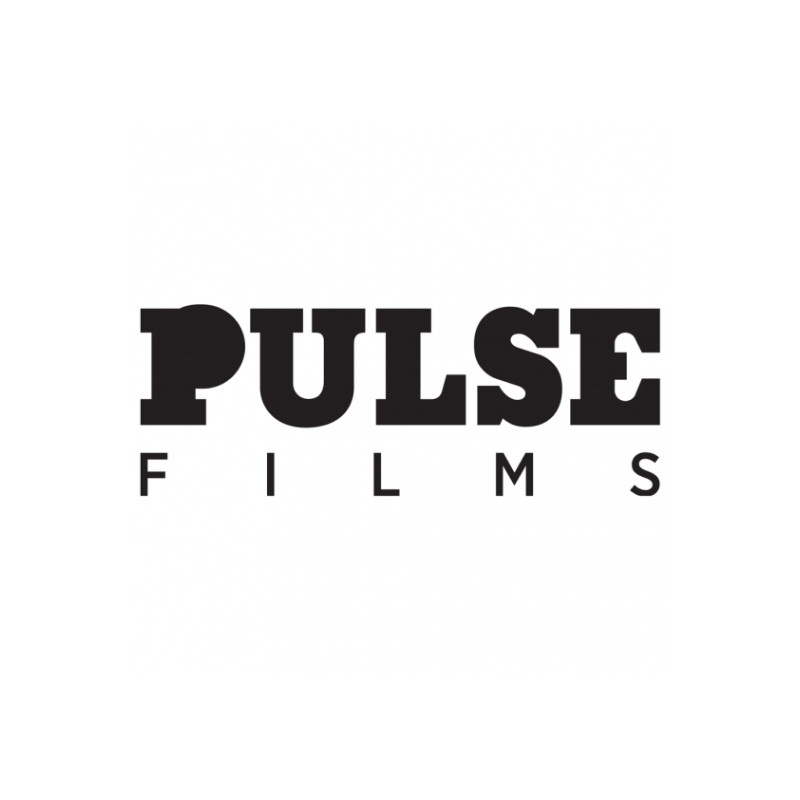 PULSE FILMS is an award-winning, modern-day studio encompassing the development, production, financing and distribution of content across multiple platforms and for audiences worldwide. Pulse Films was founded by Thomas Benski and Marisa Clifford in 2005, and is headquartered in London with outposts in Los Angeles, New York, Paris and Berlin. Dedicated to creating moments of culture through innovative storytelling, Pulse Films operates under the following divisions: Commercials + Music Videos, Non- Fiction and Scripted.

Hector Dockrill directs the official music video for Lewis Capaldi's ‘Pointless’ which captures a mother-son relationship with beautiful & heartbreaking intimacy & stunning lead performance from @NiamhAlgaryoutube.com/watch?v=HlNGI4…
ReplyRetweetFavorite
1 month ago
RT @DenofGeekUS:EXCLUSIVE: A brand new graphic novel A Gangs of London Story: Ghosts bridges the gap between season 1 and season 2. You can read it in full exclusively on Den of Geek. @gangsoflondon Read here: https://t.co/R9yZChOHjr https://t.co/WiK9Afn5dH
ReplyRetweetFavorite
1 month ago
Pulse Films welcomes Filmmaker Jeff Tremaine to our global commercial roster. As one of the creative founders of the phenomenon that is Jackass, Jeff’s work has been at the heart of shaping this generations creative culture. We couldn't be more exited 🔥 https://t.co/T3engOqG8n 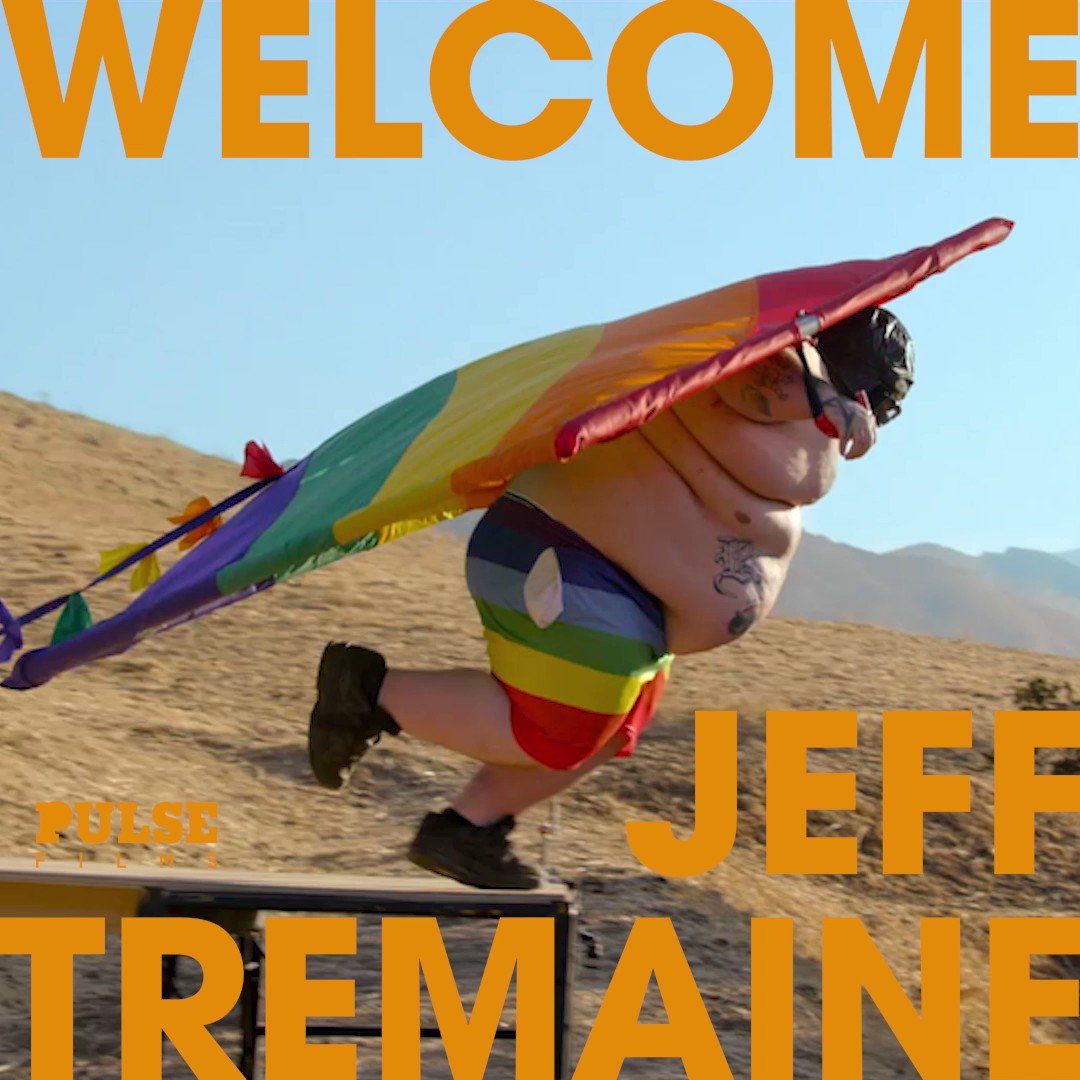 ReplyRetweetFavorite
2 months ago
WARD joins our commercial roster to be represented in the U.S. and the U.K! Having worked with global brands such as Ray-Ban & Nike, accompanied by his honest approach to his work and niche ability to capture youth culture – this is definitely a Director to keep an eye on 👀 https://t.co/Hc8ek3Bh47 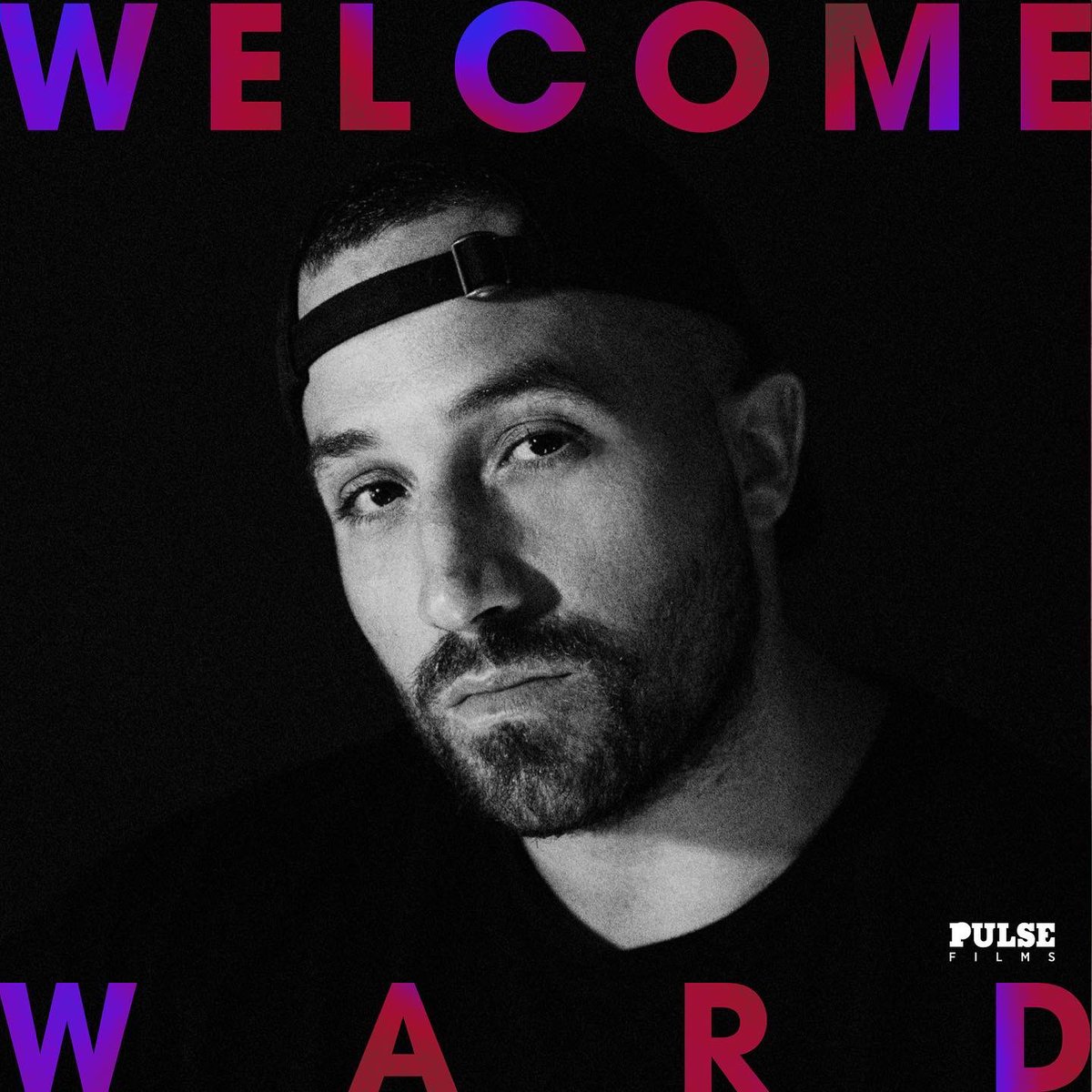 LBB’s Zoe Antonov speaks to experts across the production field on what brands will have to do to achieve meaning in 2023, the parallel crises in America and Europe, and more

The Pulse Films director on creating videos for Stormzy, J Hus and Giggs as well as campaigns for Beats by Dre, Daimler and the NBA, writes LBB’s Nisna Mahtani

Jeff will be represented on roster for commercial work globally