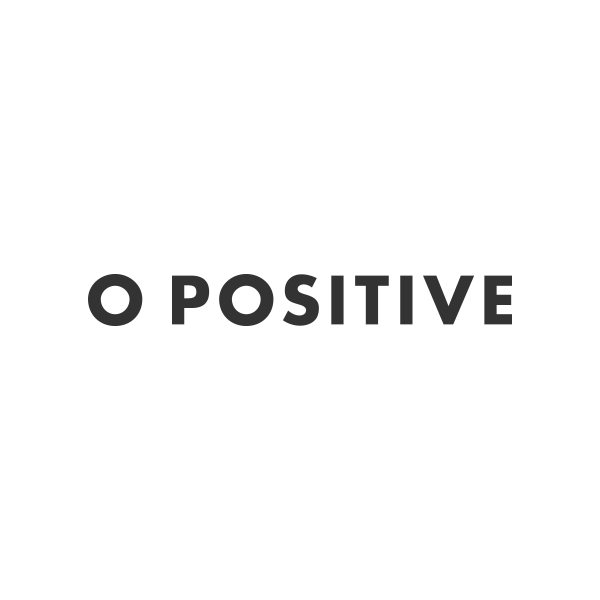 O Positive is a boutique production company founded in 2007. In each year since its inception, O Positive has been included in AdAge/Creativity’s Production Company A-List and this year made the Top 5 for the coveted Palme d’Or at the Cannes International Advertising Festival out of all production companies worldwide.

Among the highlights of O Positive’s award-winning work are the Cannes Silver Lion-winning Currys “Spare the Act” campaign, via AMV BBDO and featuring Jeff Golblum, and the Gold Lion-winning “Awkward Family Viewing” campaign for HBO GO, both directed by David Shane; and EMMY-nominated commercials for Snickers directed by Jim Jenkins—“Marilyn,” with Willem DaFoe, and “Brady Bunch,” with Danny Trejo and Steve Buscemi.