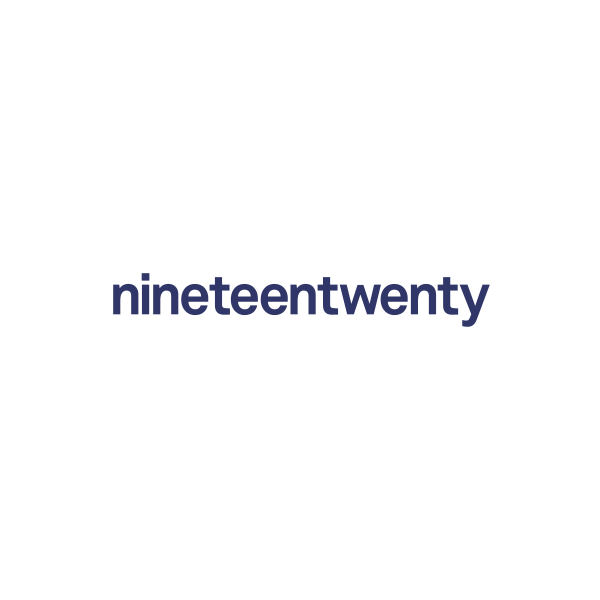 nineteentwenty is a visual effects post production facility based in London and Bristol.

Formed by producer Scott Griffin and Visual Effect Supervisors Ludo Fealy and Chrys Aldred in 2013, with doors to the London office opening on the 6th of November 2013. The three have over 60 years of visual effects experience between them, Scott having previously worked at Framestore CFC for 16 years and MPC (London and Vancouver), while Ludo had spent time at Rushes, Glassworks and MPC . Chrys began his career at Soho 601 before moving to MPC.

nineteentwenty continue to pick up multiple awards along the way for best CGI/VFX establishing them as one of the leading post houses in the UK market.

After 6 careful years of expansion and picking the right people it’s safe to say nineteentwenty has arrived . They currently employ 40 people across 2 sites in London and Bristol and plan to maintain this size and level of creative output.

RT @NUAvfx:Congrats to #NUAVFX graduate Nathan who clinched a job at award-winning VFX studio nineteentwenty @1920vfx as a CG generalist. The company covers post-production and VFX work for Advertising, TV and Film. See more NUAVFX student work at https://t.co/HmQAMZ5HnM #WeAreNUAhttps://t.co/1GiRKYu5wv
ReplyRetweetFavorite
3 years ago
RT @hovisbakery:The 'Boy on the Bike' returned last night! Voted as UK’s most iconic & heart-warming advert* it's been restored by @BFI for UK TV screens #baking#advert *Online study of 1258 GB adults, April 2019 https://t.co/lFuYqx4pc6
ReplyRetweetFavorite
3 years ago
It was such a privilege to re-Grade Ridley Scott’s first ad for @hovisbakery. ‘Boy on the Bike’ was last aired almost 50 years ago and will always be a timeless classic 🍞 bit.ly/2K2SGD6@rsafilms@barksoho@BFI#colourbynineteentwenty#boyonthebikehttps://t.co/W5PCeWXxpq 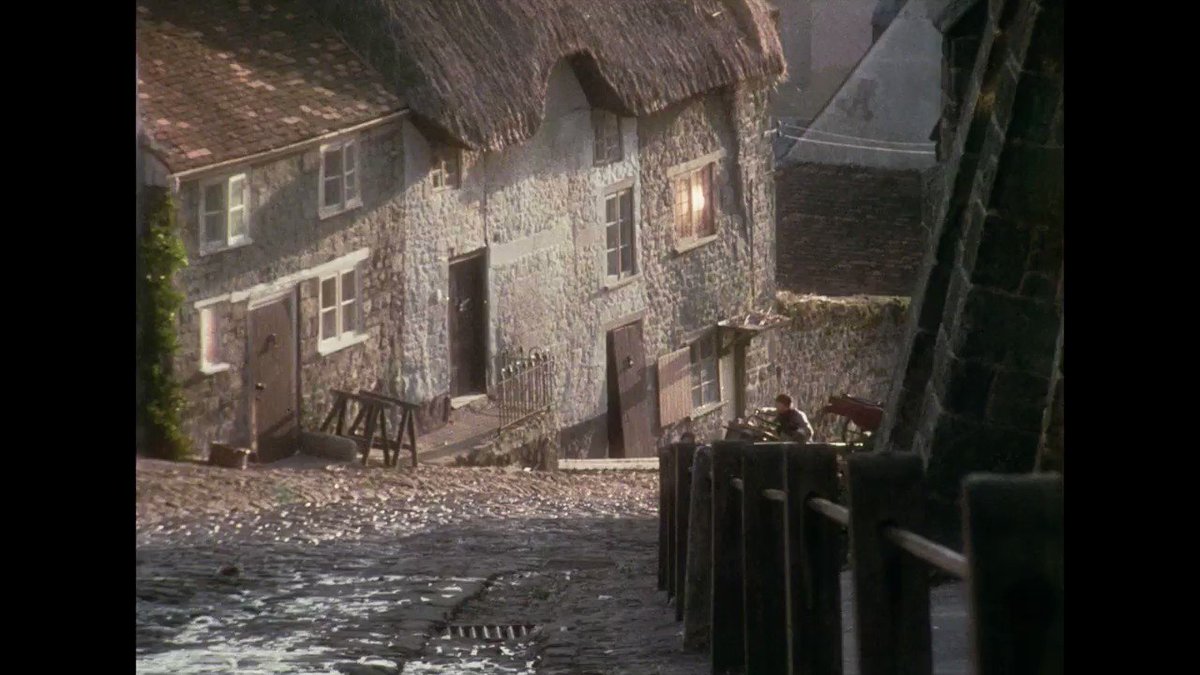 ReplyRetweetFavorite
3 years ago
We’re so in love with these visuals! Super proud and excited to have worked with the incredibly talented @HingstonTOM for this @rollsroycecars series. This is Chapter 4, ‘Lexicon of Rolls-Royce’ - check out the full version on our website! bit.ly/2Kspbdy@750mphhttps://t.co/Hn0Dc66yig

High Five: A Glimpse into the World of Sport

SVP, executive creative director at Jack Morton in London, Adrian Taylor, picks out five projects from the last few months that have brought a smile to his face

Created by ENGINE Creative and directed by TRAKTOR through Stink, the mobile network campaign depicts the British actor’s effortless stroll down a sunny boardwalk