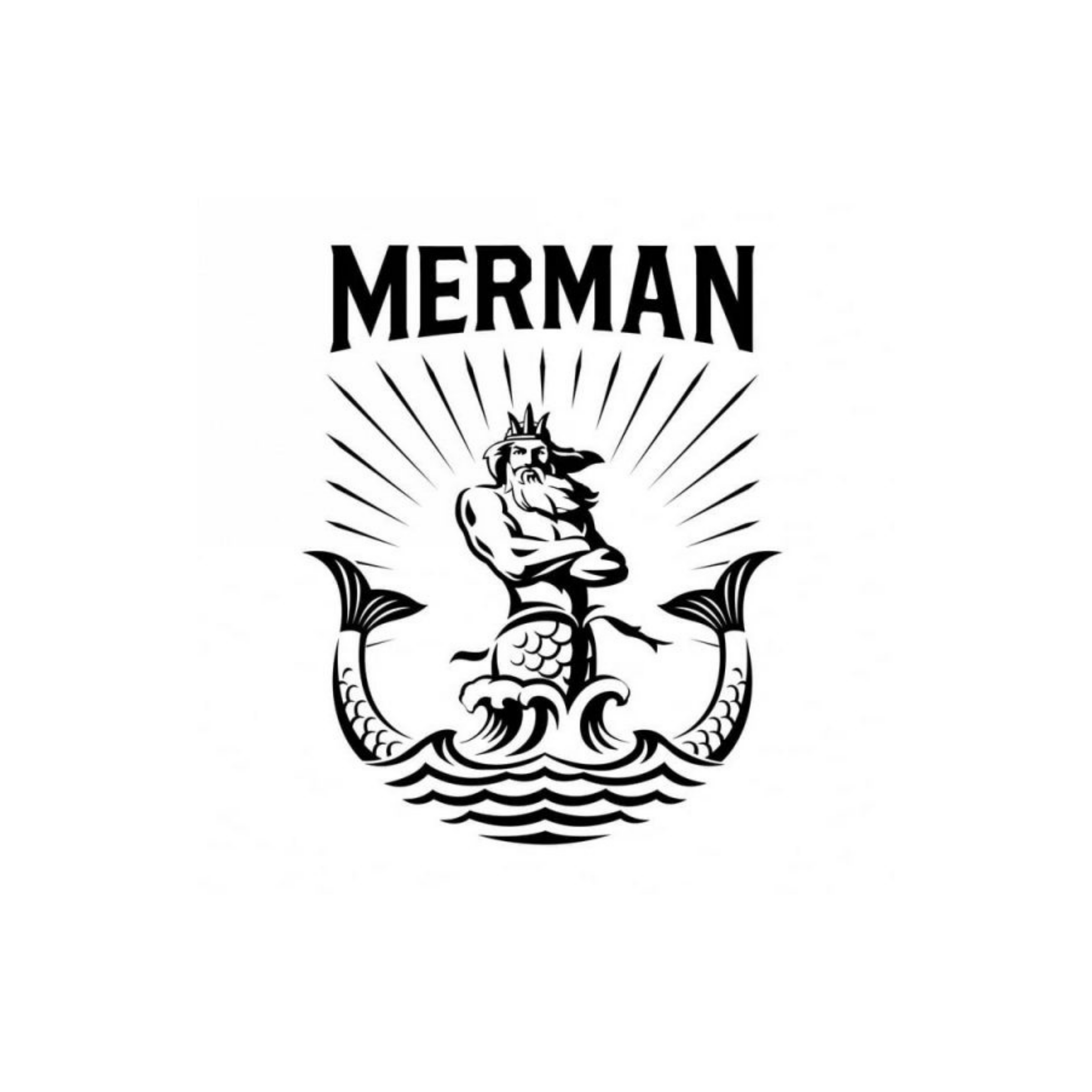 Sharon Horgan, the co-creator and star of the multi-award winning comedy series Catastrophe, has joined forces with award-winning producer/partner, Clelia Mountford, to launch Merman and create a family of award-winning writers and directors.

The new company, which opens with offices in London, LA and New York, will be led by US-based global managing partner, Kira Carstensen. The company boasts a roster of talent that includes Lucy Walker, Mariana Youssef, MJ Delaney and Peter Lydon.

In the UK, Merman is led by EP/partner Dan Dickenson, formerly of Partizan, and business development director, Siobhan Murphy, who moved over from Moxie. In addition to Merman’s roster of talent, they will exclusively represent the directors signed to Superprime in the UK.

Executive produced by @CleliaMountford and @SharonHorgan for Merman, Brian Gleeson, Domhnall Gleeson, and Michael Moloney. The series is a co-production between @Channel4 and @AmazonStudios, and is produced by Rory Gilmartin and directed by MJ Delaney for Merman. #FrankofIreland
ReplyRetweetFavorite
13 hours ago
Frank of Ireland, Merman’s latest comedy, penned by brothers Brian and Domhnall Gleeson, and Michael Moloney, will premiere in the UK on @Channel4 / @All4 this THURSDAY 15th APRIL and on @PrimeVideo in the US, Canada, and Australia this FRIDAY 16th APRIL. https://t.co/nJqSk05FDg 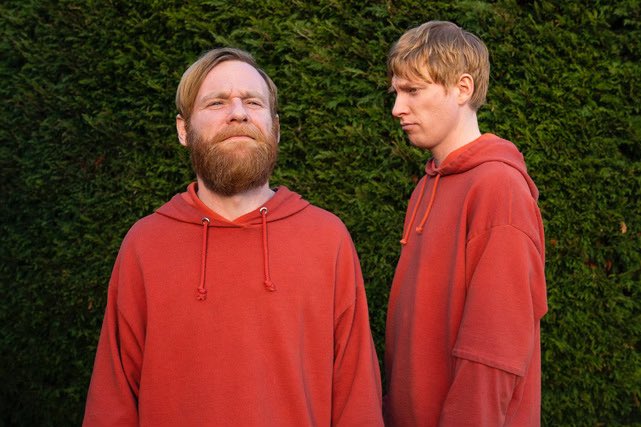 ReplyRetweetFavorite
13 hours ago
Pubs open. Rule of 6. HOORAY! But I have 7. DAMN. Who to uninvite!? Hmmm... Difficult decisions to be made, but difficult decisions we have sorely missed. Check out Fred Scott's latest work for DHSC as we enter the latest (and booziest) stage of leaving lockdown life behind. https://t.co/cvaKG2JSiX 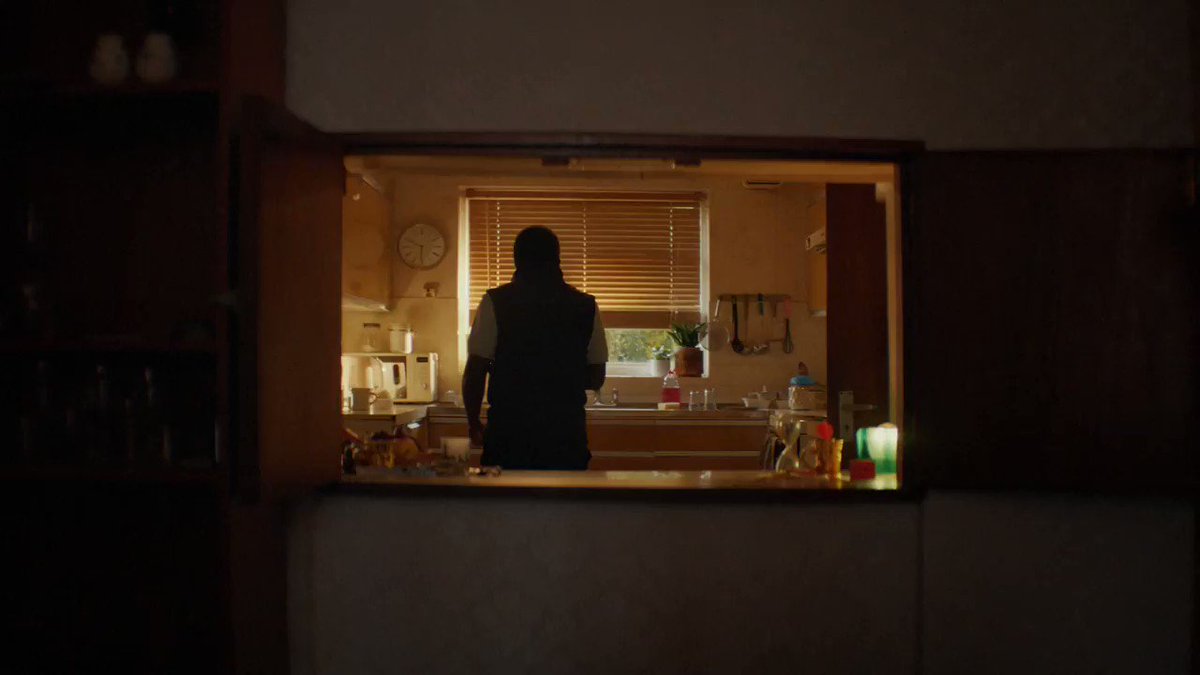 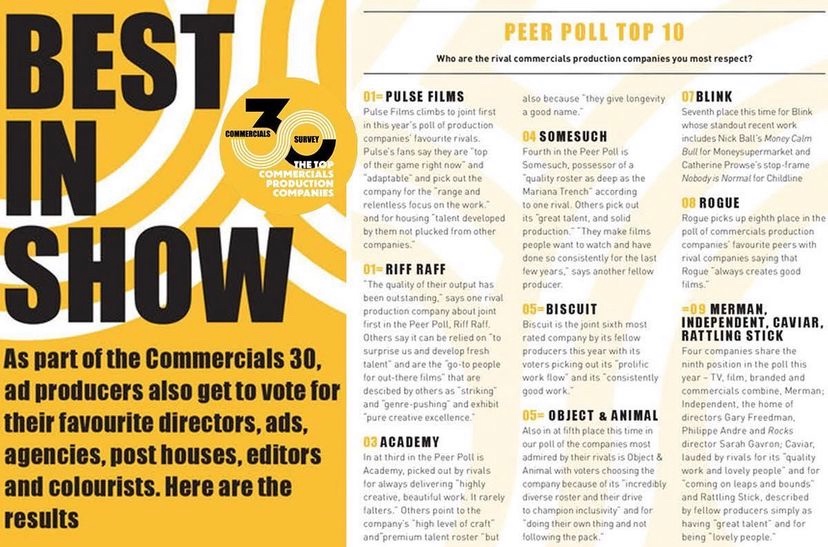 The team at Freefolk mix colours, food and children for the joyful Easter spot

Vaughan Arnell Talks Bunnies, Easter Eggs and Why he Wants to be in Aldi’s Gang

The Work That Made Me: Nicole Ackermann

Merman director Nicole looks back on her highs, lows and some of the work that's shaped her career

Make it a Good Swap in Aldi's Humorous Campaign

Merman Captures the Endless Possibilities of African Spirit for Guinness