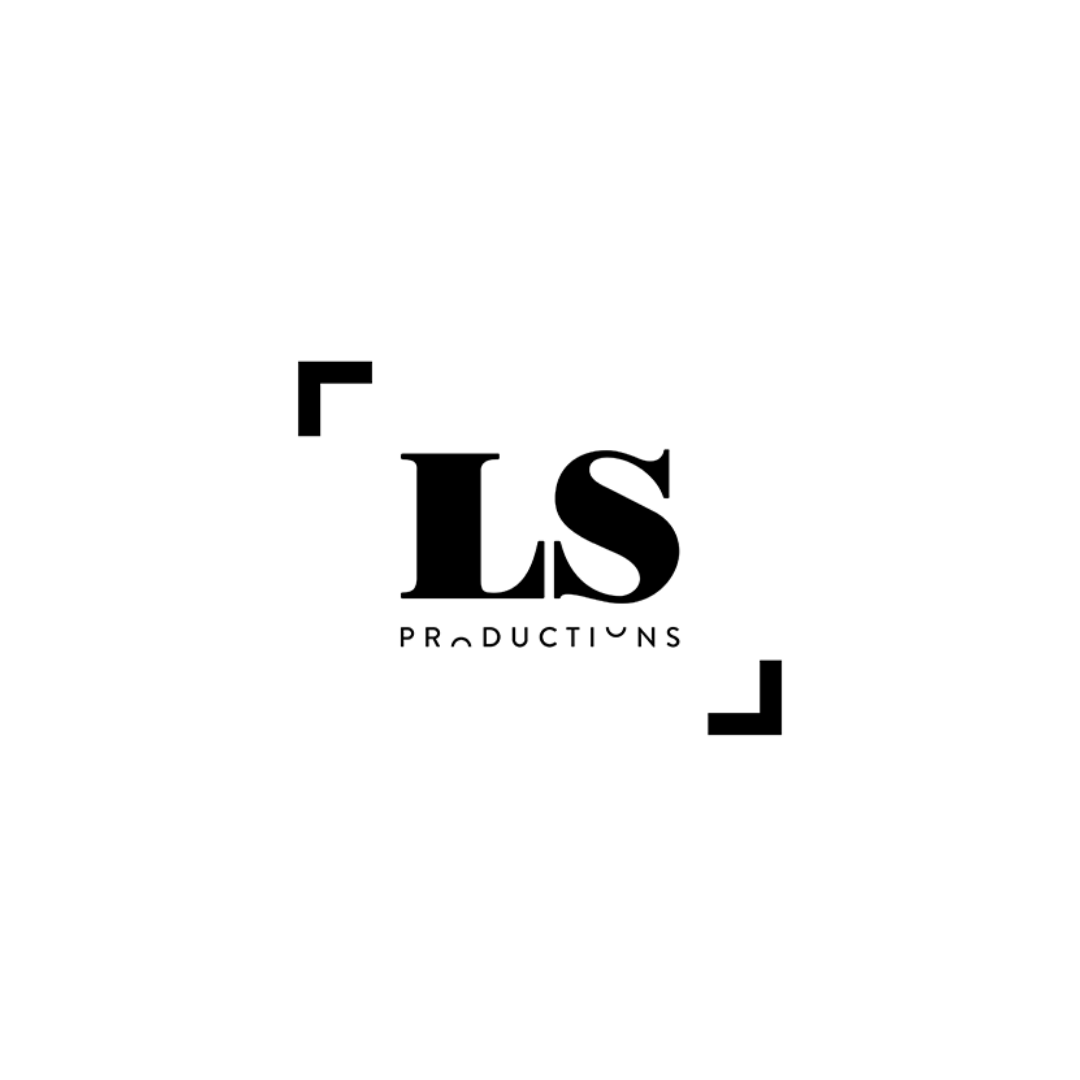 LS Productions is the UK’s largest Production Service Company providing expert local knowledge on Commercials, Film & TV, Music Videos, Fashion and Sports Campaigns. The company’s 30+ member in-house production and location teams shoot nationwide with an average of 70 photo and film projects each year. Utilising their curated library of over 8,000 UK locations from offices in Manchester, Edinburgh and London, LS Productions is the perfect local production service partner.
Locally and internationally, the company’s reputation is built upon professionalism and a sustainable production approach, strengthened by their ‘people-first’ attitude. Their nationwide team provides UK-based and international clients with world-class production and location knowledge, offering an unrivalled understanding of shoot logistics.

Recently, LS Productions have celebrated international success with GRAMMY and MVPA nominations for their work on the Harry Styles music video, ‘Adore You,’ as well as several international film projects, most notably the recently released Steven Soderbergh feature film, Let Them All Talk, starring Meryl Streep.

RT @LynnRattiganEY: See how the #beauty of Scotland has inspired an award-winning film and production company – I spoke to @mazzybe, CEO of…
ReplyRetweetFavorite
2 days ago
Over the next few months we will be sharing with you more about our varied UK office locations and their surrounding areas to give a little insight into where and how we operate. https://t.co/m5v0qKpuz5 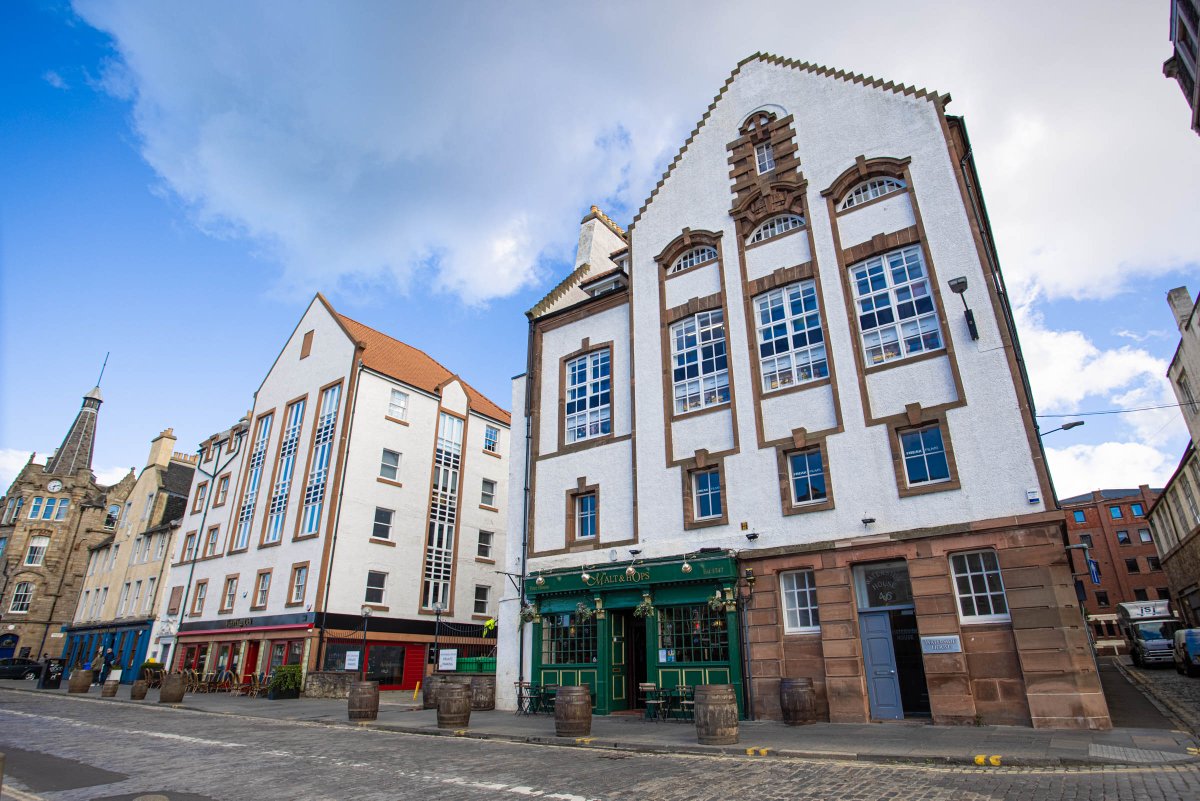 ReplyRetweetFavorite
2 days ago
From it's proud port city history to new street food markets and creative spaces, #Leith is a great place to be based and getting better every day. Our own office operates out of an old stained glass factory complete with studio space and kit storage. https://t.co/9Ta8yhPfWK 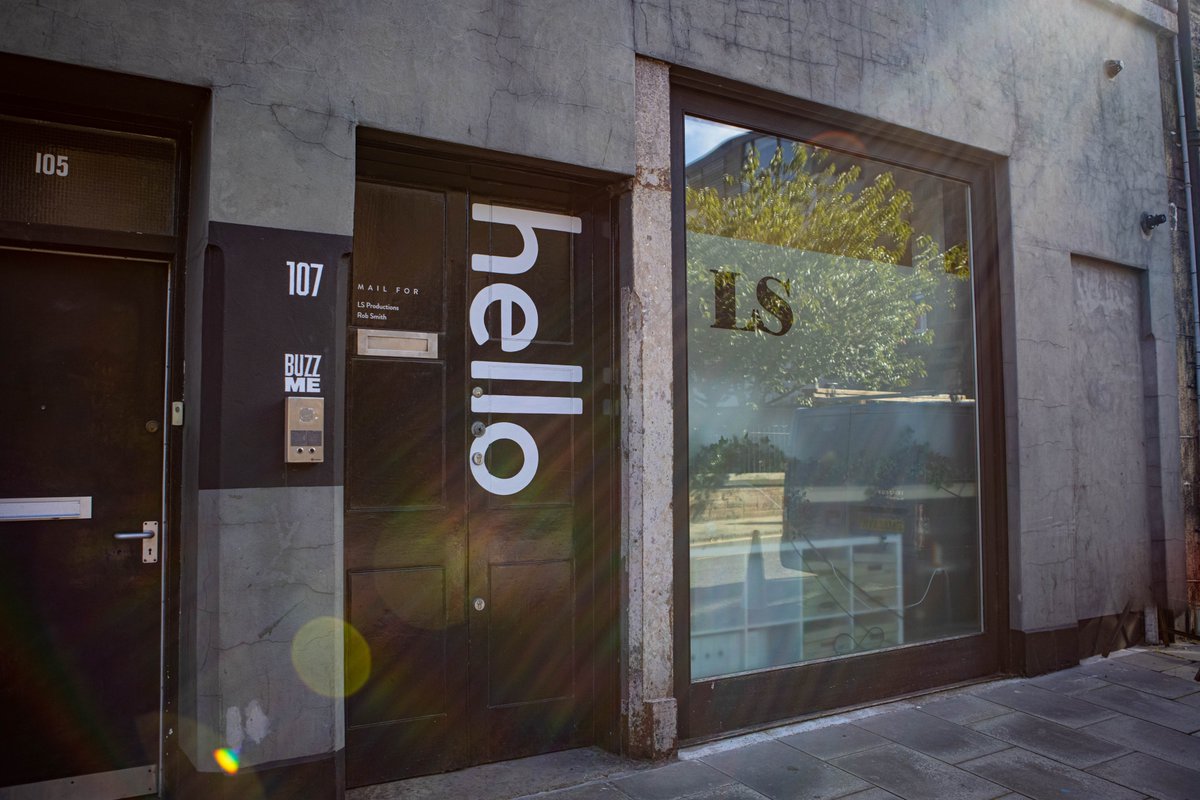 From South Africa to Manchester, Valentin Petit directs the spot from UNIT9 and LS Productions

Willie Nelson has Sustainability on his Mind for FedEx

Directed by Dave Meyers and produced by Freenjoy, Local Production was handled by UK-based LS Productions

A Pandemic Production: How 2020's Crop of UK Christmas Crackers Came to Be

Production experts tell us how they made some of this year’s festive treats feel warm and cosy, despite the challenges of Covid-19