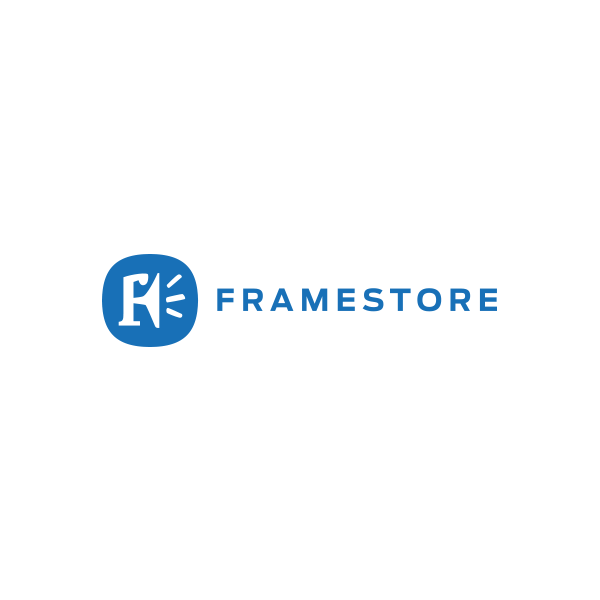 The Integrated Advertising division has created some of Framestore’s most celebrated and diverse work, from Cannes Grand Prix winner Guinness noitulovE, to 2012’s opening title sequence for Skyfall. The team is constantly pushing what is possible in advertising, with recent work including Tooned, an animated comedy show for McLaren, which is written, directed and animated in-house, Pepsi’s Beyoncé Mirrors commercial and full CG recreation of Audrey Hepburn for Galaxy Chocolate.

The Digital team is taking that groundbreaking work into new areas, pioneering real-time technology with the award-winning Coca-Cola Polar Bowl and creating astonishing installations for the Valentino Exhibition and the launch of the Samsung’s Galaxy S4.

The Film division has recently completed VFX work on Iron Man 3, Harry Potter and the Deathly Hallows (having worked across the entire series), and two Spielberg films,War Horse and Lincoln. It works across all stages of film making, with World War Z‘s distinctive wave of Zombies designed by Framestore’s Art Department years before production even started. 2013 sees the release of the company’s most ambitious project to date: Alfonso Cuarón’s heart-pounding space thriller, Gravity.

RT @ianfailes: In this new behind the scenes look at the VFX of @Framestore for @netflix#projectpower , a whole range of VFX artists expla…
ReplyRetweetFavorite
2 days ago
This week we spoke to VFX Production Coordinator Georgia Cook from our London studio, who can have a conversation with almost anyone and proudly sports a tattoo of a famous actor🎥 Find out more here: bit.ly/32J26Mw
ReplyRetweetFavorite
3 days ago
Find out what it took to bring #ProjectPower's explosive conclusion to life in this exclusive interview with Overall VFX Supervisor Ivan Moran : bit.ly/3c9DYFI . #VFXbyFramestore@looper@NetflixFilm
ReplyRetweetFavorite
3 days ago
RT @looper: In our exclusive interview, we sat down with #ProjectPower's Overall Visual Effects Supervisor Ivan Moran to learn how #JamieFo…
ReplyRetweetFavorite
4 days ago

Framestore Brings the Unfathomable to Life for HBO’s Lovecraft Country

How Covid-19 is Shaping the Future of VFX

Panel: Remote working and virtual production have raced ahead but rival VFX companies have been more collaborative than ever

The Oscar, BAFTA and Emmy-winning studio was the creative partner and sole VFX studio for all eight episodes

The Launchpad Internship competition as launched specifically for VFX graduates