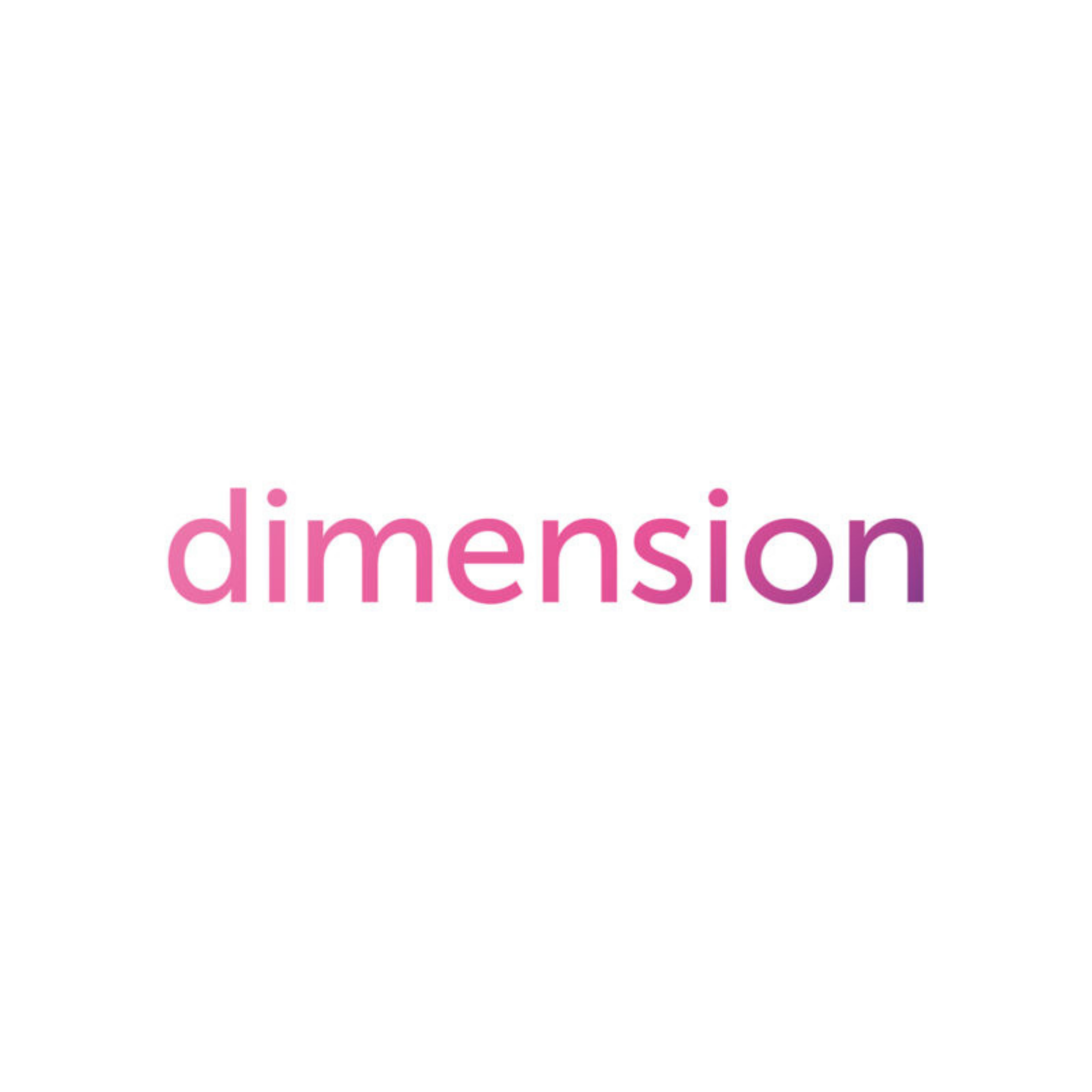 Dimension is an XR entertainment studio providing revolutionary volumetric and virtual production for broadcast, brands, bands and the big screen. Based in London, Newcastle and the US, and able to bring ground-breaking XR, digital humans, and virtual production solutions directly to any location around the world, Dimension is the first Microsoft Mixed Reality Capture studio partner. Recent work has been lauded at Sundance and Venice, and Dimension/Nikon’s Polymotion mobile stage won an NAB Product of the Year Award in 2020.

As visual innovation and technology leaps forward, so do we – Hammerhead has merged with Dimension to create the world’s leading destination for next-generation virtual production,  XR content and volumetric capture. Together with our partners Microsoft and Nikon, Dimension is redefining content creation, filmmaking, broadcast, gaming, music, sport, live and location-based entertainment. Check out our capabilities.

We’ve put 50 digital humans in a web-based video game lookbook for Balenciaga, avatars on stage with Madonna, woven believable characters and sets into Hollywood, walked a virtual supermodel down the catwalk at London Fashion Week and placed mixed reality sports stars in live broadcast for Sky Sports. Check our portfolio of work with the brightest global brands in entertainment and events.

Sundance 2020 New Frontiers Selection: All Kinds of Limbo and Atomu

Led by a virtual David Attenborough, the experience from Dimension opens a state-of-the-art volumetric capture allowing guests to go on an immersive journey exploring the secret kingdom of plants

‘Fireworks’ Puts Virtual Production at the Heart of Storytelling in Trailer

Directed by Oscar and BAFTA winner Paul Franklin, the film is one of the first in the UK to be made using real-time Virtual Production technology

Film from Dimension Studio, Ryo Kitabatake and Takuma Sasaki depicts and explores human life in the ever-changing, fluctuating and demanding world in which we live