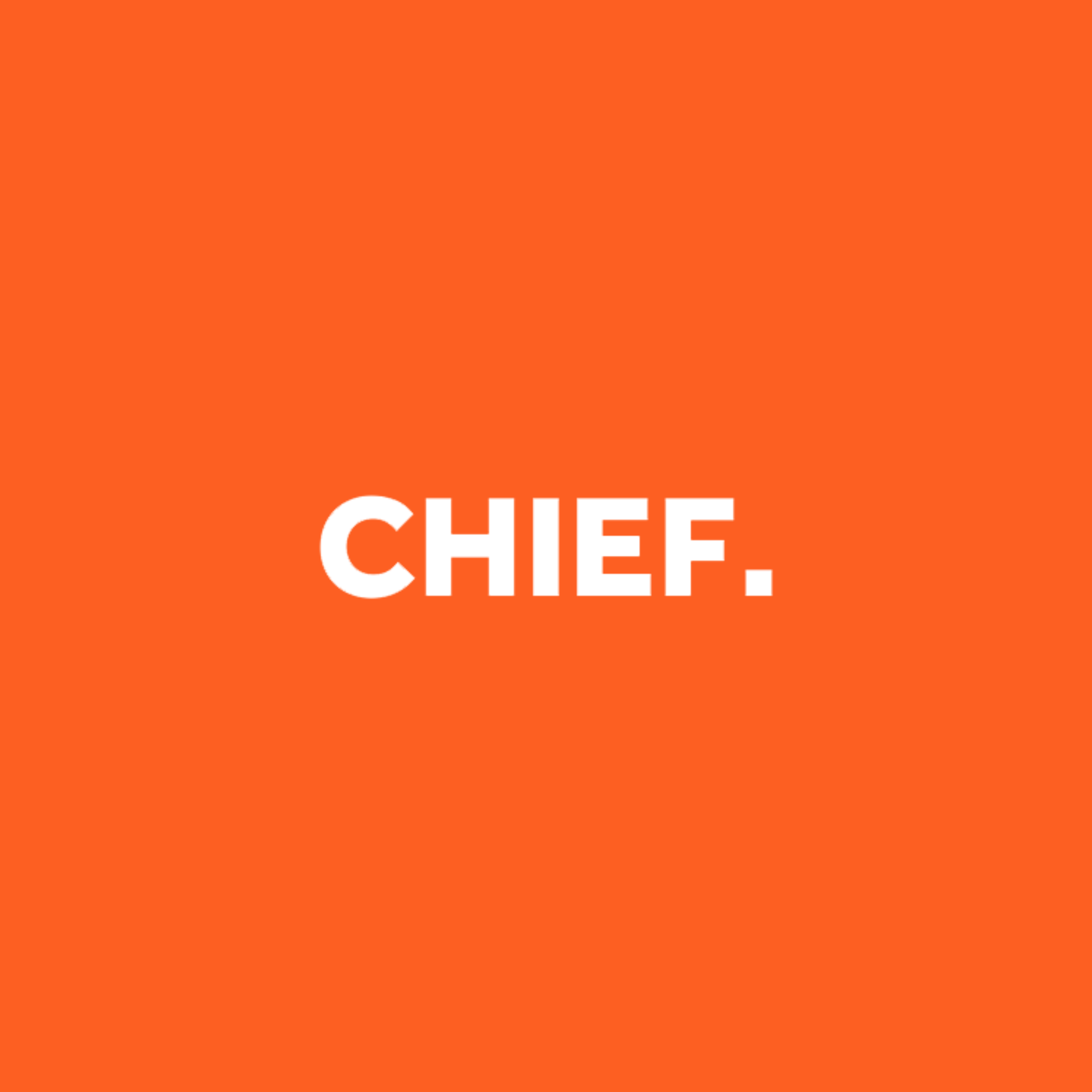 Chief is one of the UK’s leading independent television production companies established in 2002 by Colin Offland.

Given that Chief’s first ever job was ‘Ainsley’s Odyssey’, an 8-part series for BBC in which we charted this top chef’s trip around the Mediterranean, travel program making instantly became part of our DNA and was followed by other travel program commissions such as ‘Weird & Wonderful Hotels’ for National Geographic.

Chief’s program commissions also extended to CITV for ‘Green Santa’, a 12-part series designed to educate and entertain children about the ecological issues affecting our planet, a production which ultimately saw Chief add a Bafta nomination to its long list of awards.

And finally, Chief has engaged its flexible production servicing team on projects for other household brand names such as Coca-Cola, Chevrolet and Casillero Del Diablo, bringing their productions to life with unrivalled local knowledge and insight.

RT @paddypower: Half and half scarves are amongst the most hated things in football, but where did they even come from? Jamie Redknapp inv…
ReplyRetweetFavorite
4 days ago
Always great to see our work up on the big screen. Or in this case, a bloody MASSIVE screen promoting our latest work with @paddypower. https://t.co/i5I0HP7hlZ 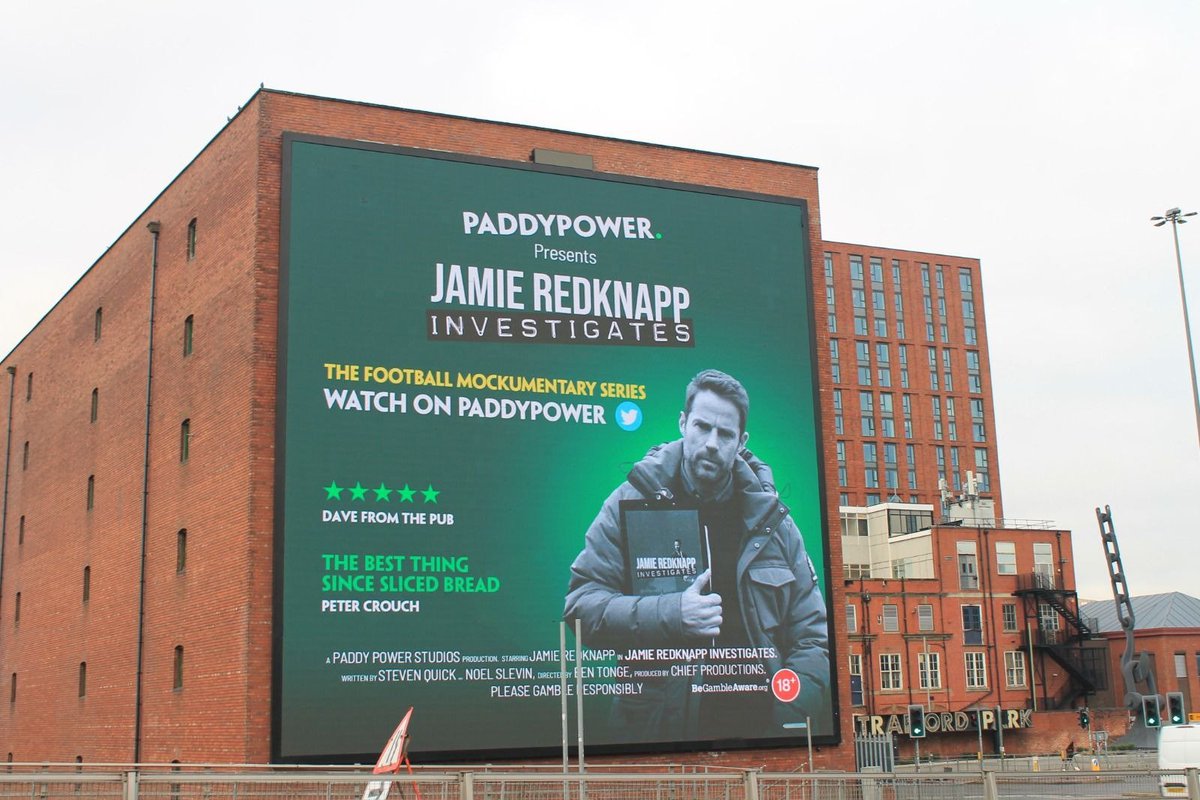 Bakers of ‘The People’s Pie’, Pukka Go Beyond Pies

Pukka presents biggest ever cross-channel marketing campaign, created by Walker, for its new Handheld range of slices, sausage rolls and a pasty

Chief Productions director on the joys of multi-disciplinary scripts, becoming more accessible during Covid and giving his mum an ever changing job description

Screwfix celebrates eighth year of football sponsorship with an expanded platform of idents and activations, created in collaboration with independent creative and production agency Five by Five