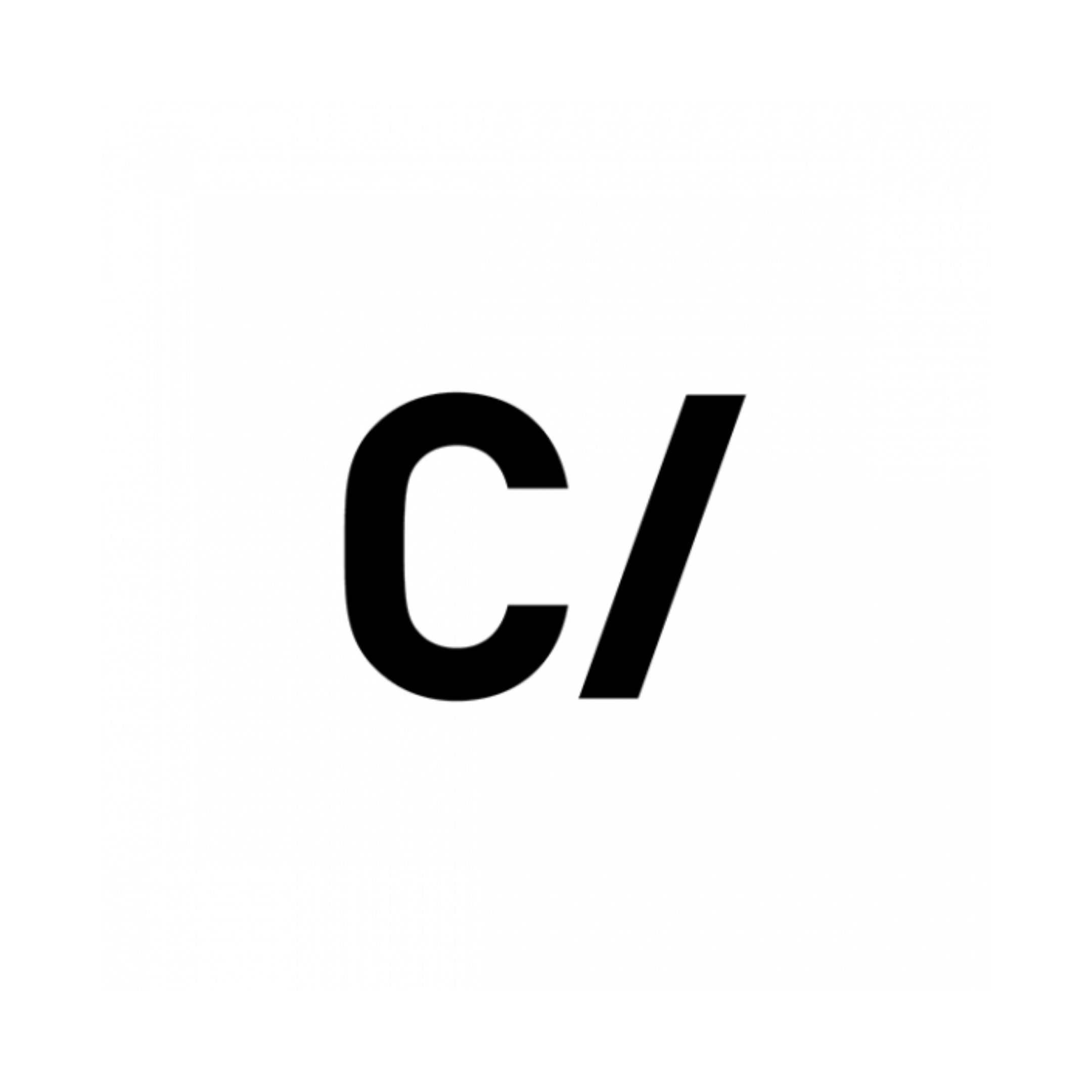 Established in 2006, Caviar is a production company with offices in Brussels, Los Angeles, Paris, Amsterdam, London and Prague. Each office has a slightly different forte, whether it’s the comedic virals coming from the Los Angeles office or the award winning dramatic television series coming from Brussels – but it’s Caviar’s commitment to multiple time-zone collaborations and a stubborn ideology of thinking outside the box that’s made it unique and a growing force to be reckoned with on the international production stage.

Caviar engages around seventy-five full-time employees and hundreds more in top-notch freelance talent. In 2012, we cumulatively produced almost 400 tv and internet commercials, eighteen hours of television and close to 320 minutes of movies. For those of you who love numbers.

Ultimately, Caviar’s bottom line is storytelling. We’re driven by compelling characters, unexpected laughs, immersive atmospheres and provocative material and feel lucky to be in a business that trades in them. 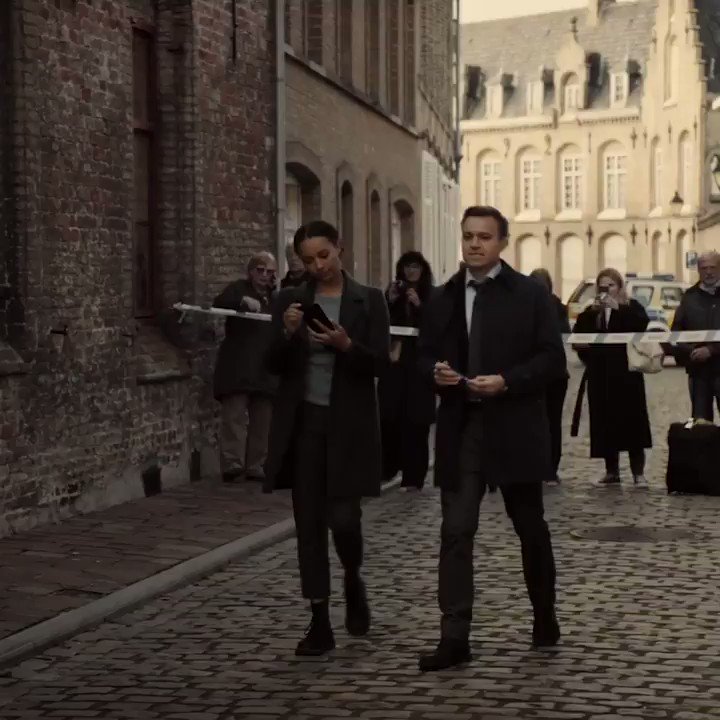 ReplyRetweetFavorite
1 day ago
It is an absolute hoot to have Keith Schofield a part of our Caviar family and to wrap up our short-lived tribute to the genius that is Keith Schofield, we’re showcasing another one of his earlier pieces. Watch here: youtu.be/NARh2xZeegM#keithschofield#charlottegainsbourghttps://t.co/AkZnKx6Kag 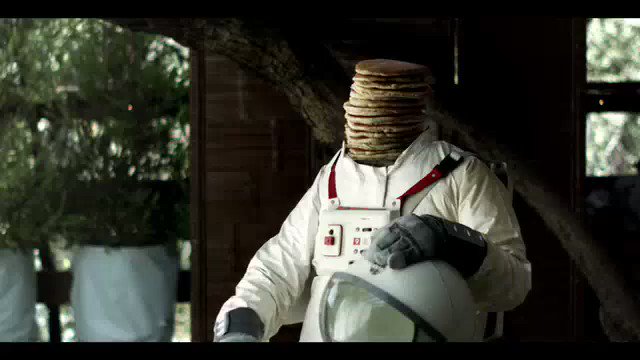 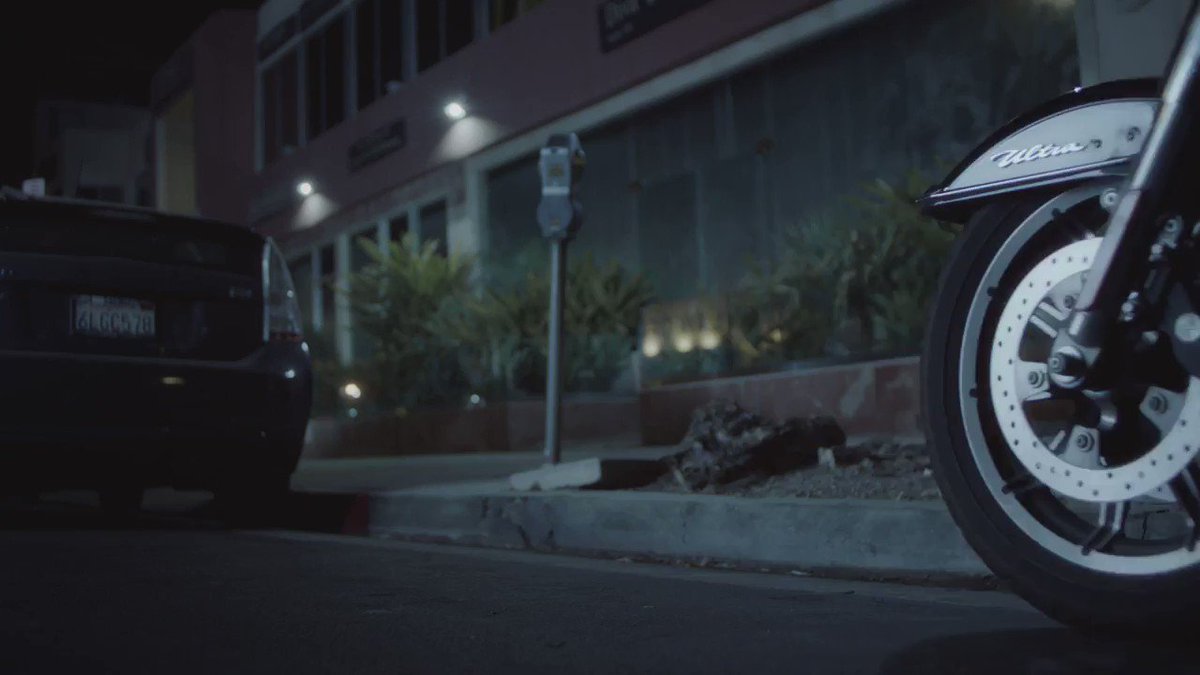 ReplyRetweetFavorite
2 days ago
Bastille’s “Torn Apart” directed by Kieth Schofield Watch here: youtu.be/rLrtEyisDMU In a way, this music video is a companion piece to the previously published Darwin Deez video for “You Can't Be My Girl”. #keithschofield#bastille#grades#tornapart#caviartvhttps://t.co/z7HlhyhlEM 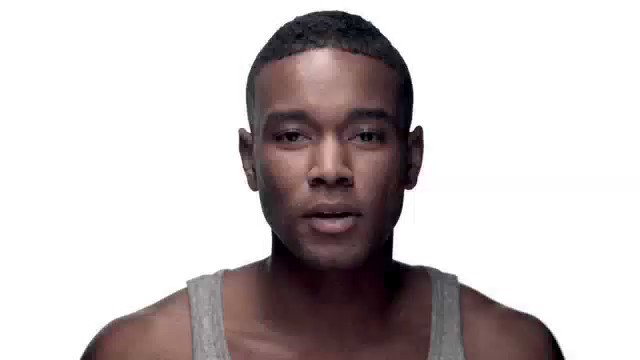 Caviar: Championing Creative Freedom and an ‘Ecosphere of Storytelling’

The Pivotal Moments that Made Caviar an Oscar-Winning Production Company

Caviar and Quba Tuakli Win Gold at straight 8 The Shootout: The Nature Edition

A Separation directed by Quba Tuakli, follows a man trying to detach from his lockdown housemate: a particularly prickly Cactus