Blink is an award-winning British production company and creative studio producing commercials, music videos, animations, art and fashion films. It is composed of Blink Productions, Blinkink, Blink Art and Blink Industries.
Since its launch in 1985, Blink has become recognised for discovering and fostering new creative talent and launching the careers of many acclaimed directors.
Founded by Bob Lawrie and James Studholme as an animation company with a unconventional approach, Blink evolved into a live action production company in the 1990s. Today, Blink is one of the industry’s most respected production companies, consistently producing innovative, beautifully crafted and intelligent work whilst maintaining a distinctive style.

Blink won the 2017 Grand Prix at Cannes Lions for Channel 4’s ‘We’re The Superhumans’, and again in 2016 for Harvey Nichols’ ‘Shoplifters’, having won the Film Craft Grand Prix in 2015 for John Lewis’ ‘Monty’s Christmas’.

2014 TELEVISUAL – No. 1 Production Company of the Year

2014: Production House of the Year

This is now up on YouTube! Best watched high res with headphones! Happy New Year from the Blink Family. youtube.com/watch?v=T2Gn8N…twitter.com/thisisblink/st…
ReplyRetweetFavorite
9 months ago
BLINK INDUSTRIES have guest-curated an episode of Adult Swim's weird and wonderful Off The Air; a consistently beautiful and surprising smorgasbord of mixed-media work, thematically mushed together into 11 minute episodes. PROGRESS airs tonight on Adult Swim! twitter.com/CharliesPerkin…
ReplyRetweetFavorite
9 months ago
Blink Industries are Hiring! instagram.com/p/CHdJeHDnPUL/https://t.co/Fwl7TyEaKF 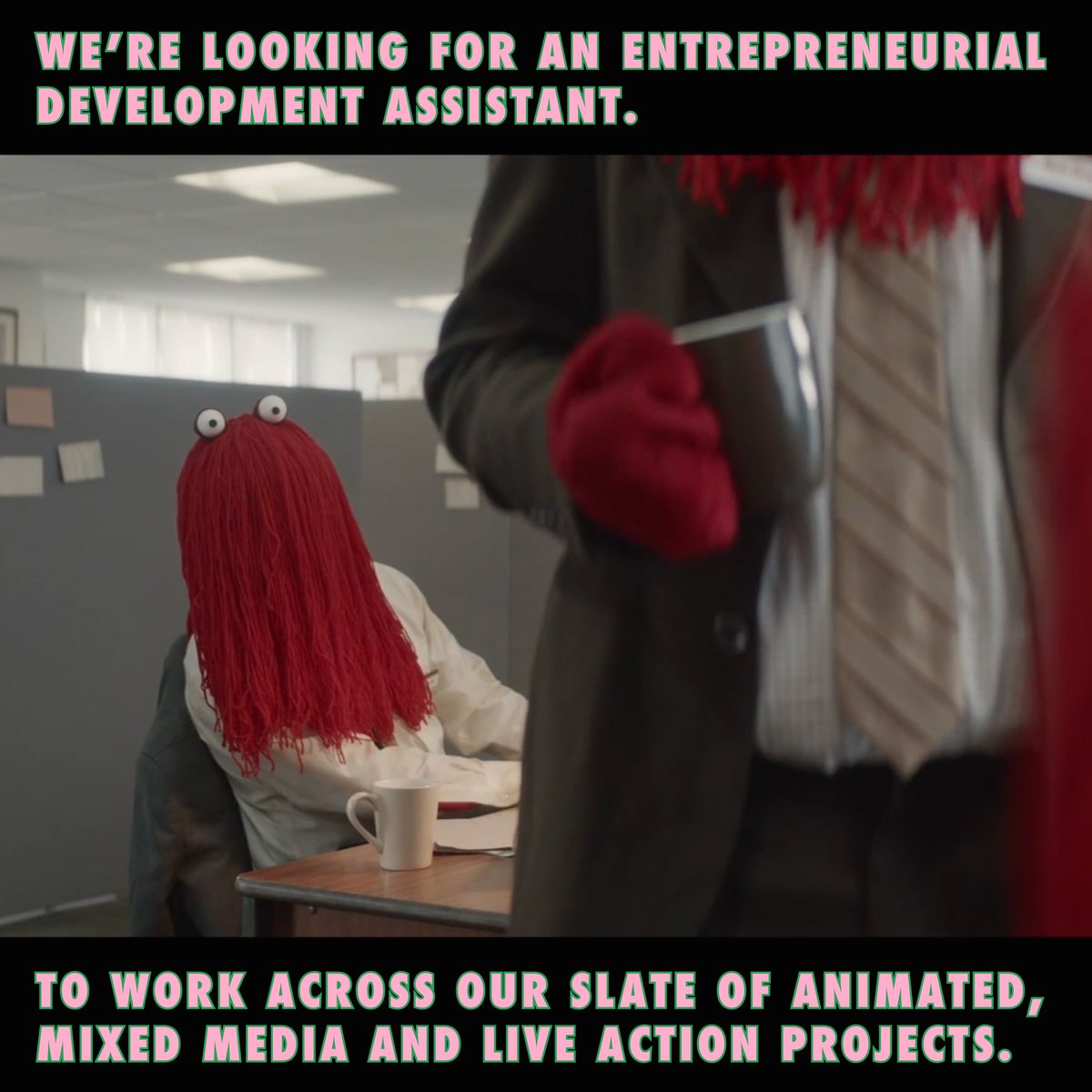 Director at Black Dog Films, Greg Barnes, reflects on five recent music videos from around the world that he deems to be special in their own ways