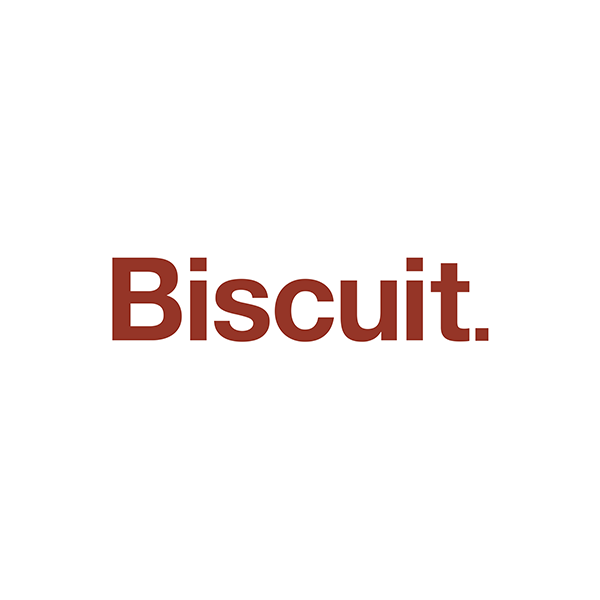 Biscuit Filmworks is a Los Angeles and London-based production company founded in 2000. The company is known for cultivating some of the industry’s top talent and producing much of its most memorable work specialising in Commercials, Music Videos and Experiential Activations.

Biscuit has been one of the most prolific and award-winning companies in commercial production, winning Production Company of the year at the British Arrows 2022, plus two DGA wins for Outstanding Directorial Achievement in Commercials for Noam Murro and one win for Andreas Nilsson, and countless AICP, D&AD, Clio, British Arrows, Cannes Lions, and One Show awards for all directors on the Biscuit roster. The company is regularly included in Ad Age’s top production company list, and Noam Murro has been named in Creativity’s Top 50 list of creative professionals. In 2018 Biscuit was named one of the top three production companies in the world at Cannes Lions and since 2018 has been in the top six production companies in the UK in Campaign Magazine. Biscuit Entertainment co-produced Watership Down in 2018 for the BBC and Netflix.

For additional information and a look at the latest company projects, please visit www.biscuitfilmworks.com.

Rupert Reynolds-Maclean is Managing Director, Samantha Chitty is EP and Tamsin Hicks is Head of Sales at Biscuit Filmworks UK.

Noam Murro takes @LBBOnline's Addison Capper through the 15 films that have shaped his career and his approach to commercial filmmaking. Full interview linked below. lbbonline.com/news/into-the-…
ReplyRetweetFavorite
1 day ago
The @Campaignmag UK end of year lists are out. We have been named as production company of the year with three of our directors in the top 10. Thank you to all of our team, suppliers, collaborators, agencies and clients. We are incredibly proud of this achievement. https://t.co/vsWwlAu9d0 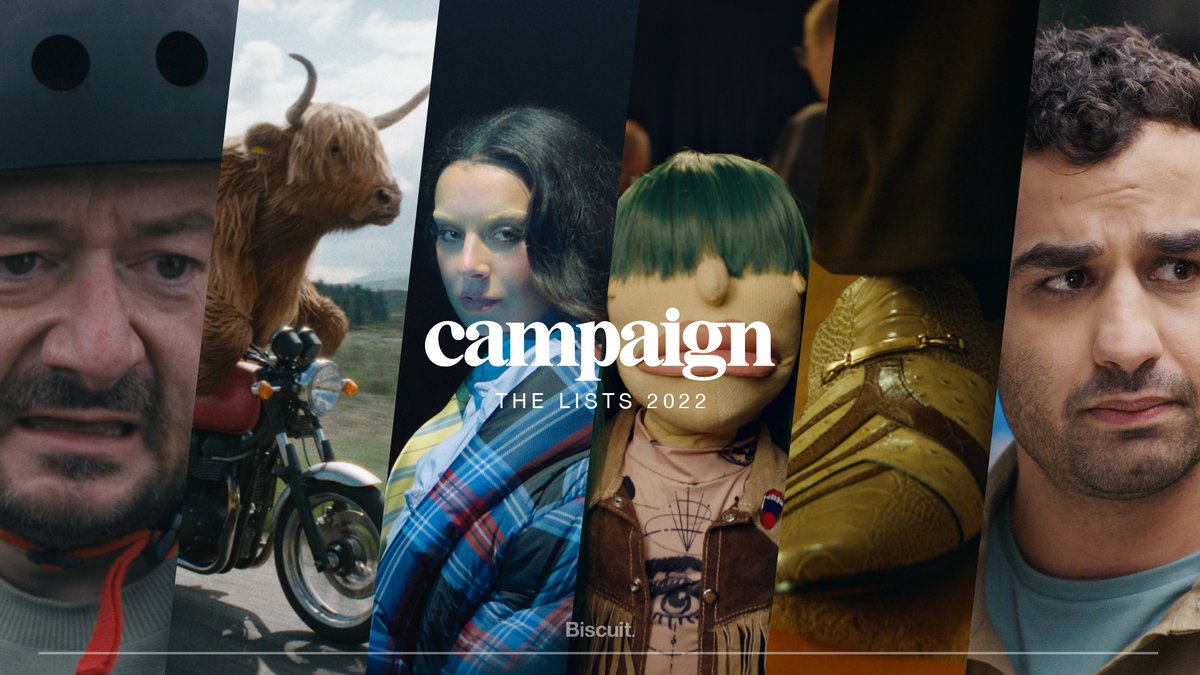 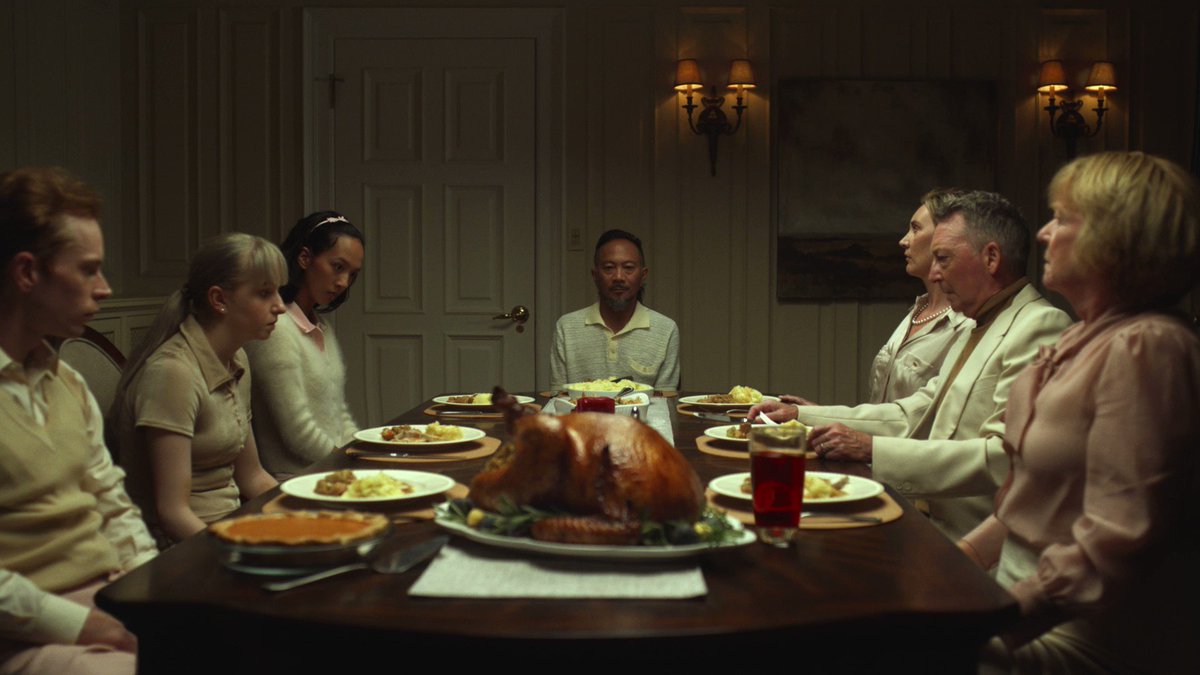 Biscuit Filmworks director Nathan Miller on growing up listening to Jamaica’s dancehall music and how the recent resurgence of the genre left him with a story he had to tell, writes LBB’s Nisna Mahtani

Executive producer and owner at Eleanor, Sophie Gold, reflects on a selection of ads that had a real impact

Into the Library with Noam Murro

The legendary director and founder of Biscuit Filmworks takes us through the work that means most to him, exploring the importance of simplicity, nuance and great storytelling via spots for Katz’s Deli, Saturn, Volkswagen, Bud Light, Got Milk?, and more

Littered with festive treats, creative director at BMB Bianca Eglinton's selection focuses on some of the recent campaigns to leave her compelled to forward on