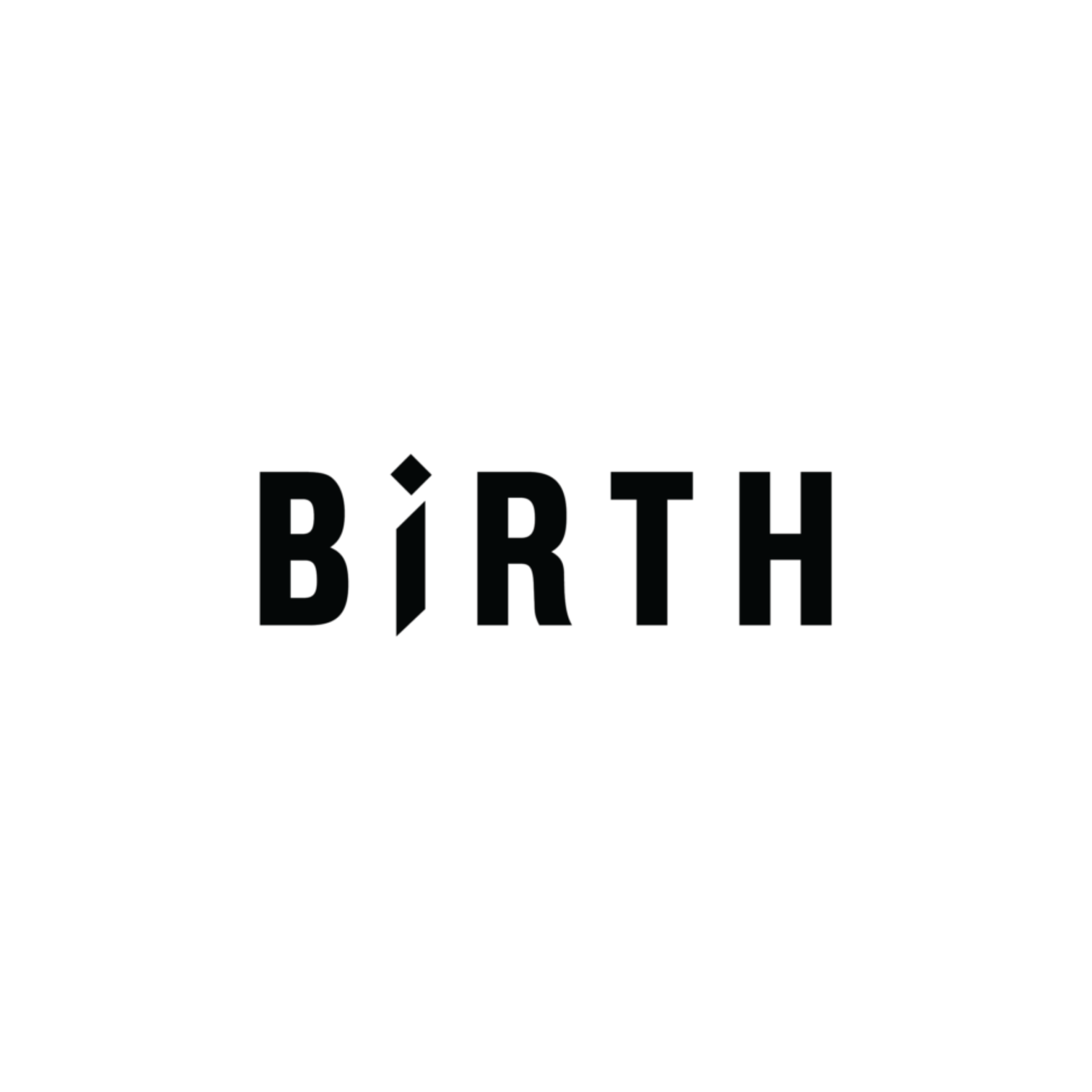 BiRTH is a production company based in Paris, London and Algiers. It belongs to the BIRTH GROUP that assembles BiRTH, BiRTH UK and 2HORLOGES.

BiRTH is a team of 30 people dedicated to the production of TV and digital, commercials, music videos and brand content. BiRTH represents the coolest talents of the moment, from all over the world.

Sorry, that page does not exist.