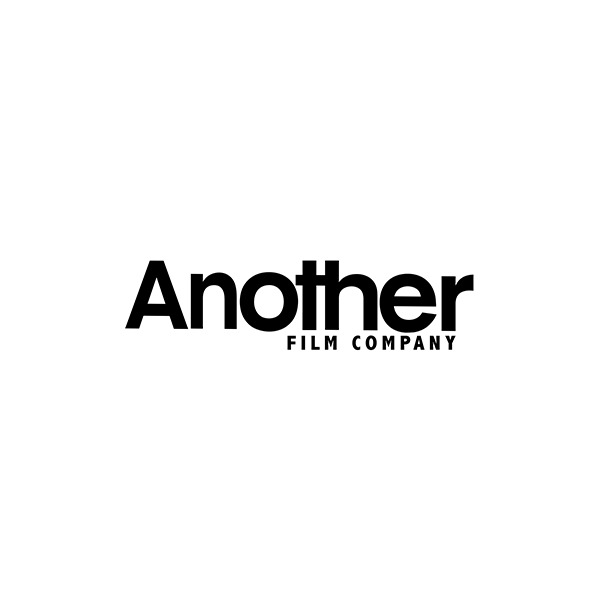 Another Film Company is an award winning London based Production Company, with a reputation for creativity and excellence.

Established in 2001, Another Film Company represents some of the world’s top Directors in combination with Another One, which represents exciting new and emerging talent.

In July 2021 Another Film Company was ranked No 1 in the David Reviews Top 25 Commercials Production Companies listing.

Well this sounds like fun 😆 Watch Declan Lowney’s hilarious ‘Alpha Papa’ tomorrow night, and join in for a discussion as well! #NFFPartridge@fecklan#isolationentertainment#AlanPartridge#anotherfilmcompanytwitter.com/norwichfilmfes…
ReplyRetweetFavorite
3 years ago
Our Director Sam Cadman took this photo of Tottenham Court Road this weekend while going to check on an elderly relative- a beautiful shot, but equally sad and strange. Very weird seeing central London so empty! What are you guys up to in isolation? #IsolationLifehttps://t.co/bDQqekoQOO 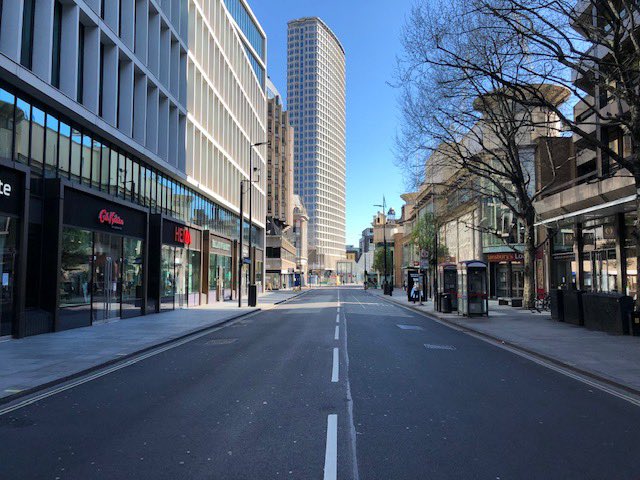 ReplyRetweetFavorite
3 years ago
Lorcan Finnegan’s trailer for his new film Vivarium is up on our website for you guys to watch! Starring Jesse Eisenberg & Imogen Poots. @guardian gives it ⭐️⭐️⭐️⭐️ “a comic horror parable, highly entertaining and bizarre” @lorcanfinnegan#vivariummoviehttps://t.co/DPR2Ij1DoE 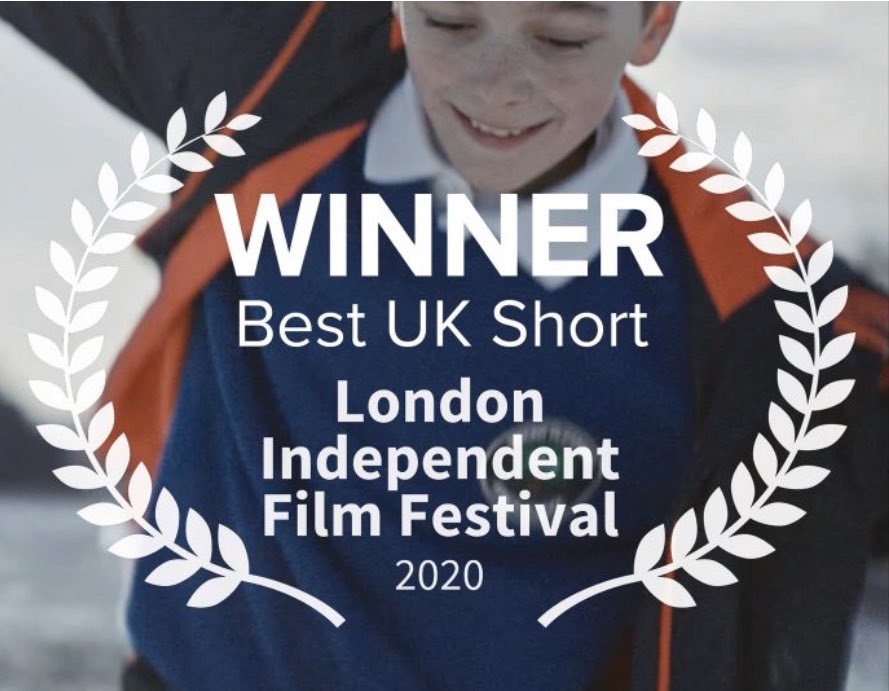 Thatchers Keeps it in the Family for Wholesome Spot

If you're not watching your speed, your passenger will be, says new TfL campaign from VCCP and Another Film's Steve Reeves

From graffiti roots to working with Charlie Brooker and Filipino witchdoctors, the Irish director talks us through his colourful and varied career