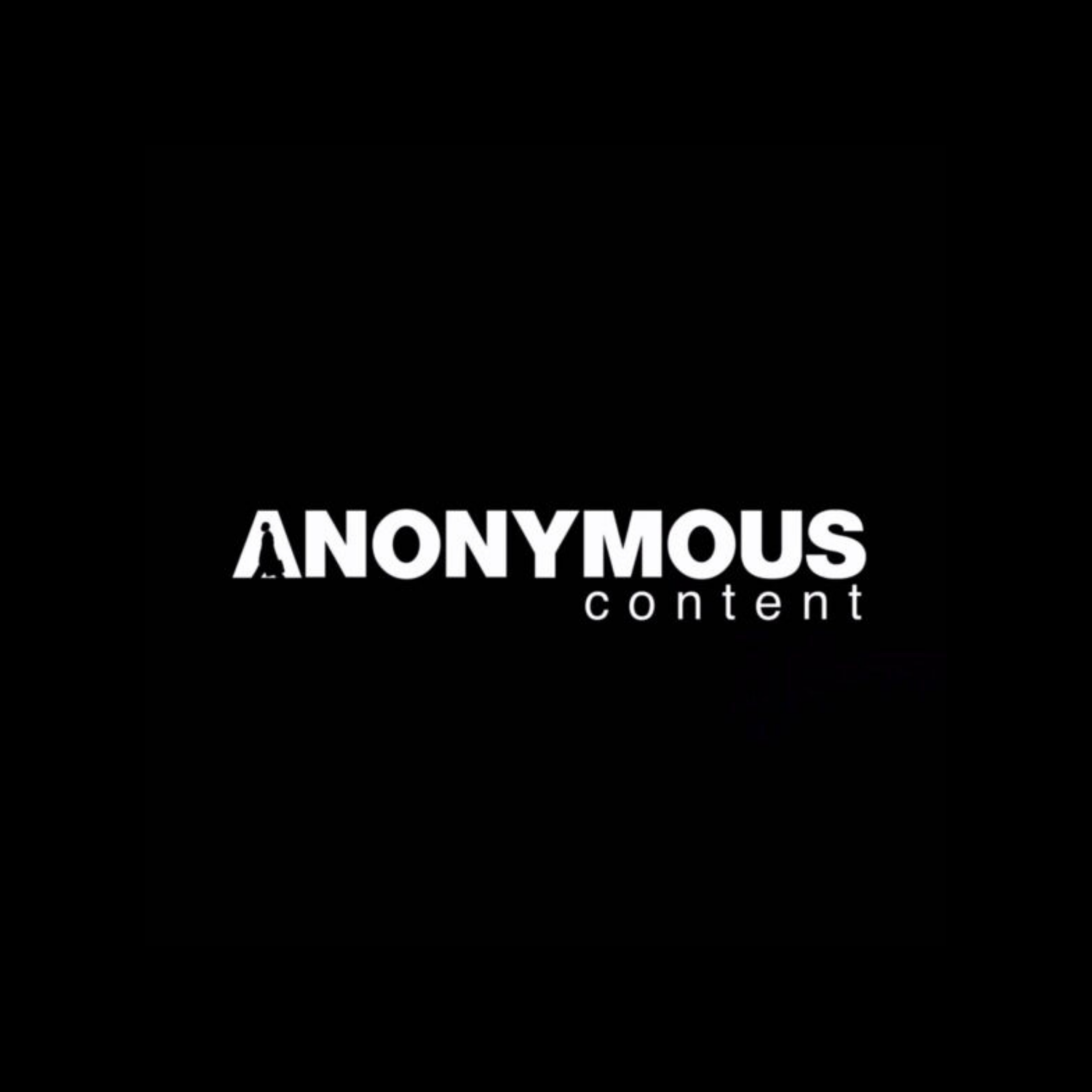 Founded in 1999 by Steve Golin, Anonymous Content is a leading management and Film, TV and Commercial production company.

Anonymous Content manages the careers of many of the world’s most renowned and innovative directors, writers, actors and comedians, working closely with them to achieve their goals by both creating and finding opportunities for them, whether in feature films, television, commercials, music videos or brand integrated content.

Through its Commercial work, Anonymous Content is also the driving creative force behind countless top brands, including Prada, Nike and Coke.

In 2016, Anonymous Content received a substantial minority investment from Emerson Collective, the organization founded and run by Laurene Powell Jobs, to allow the firm to expand its production offerings in socially-relevant content aimed at inspiring change. For more information, visit www.anonymouscontent.com.

Congratulations to Austin Butler on his Academy Award nomination for Best Actor for @elvismovie, also nominated for Best Picture! https://t.co/QRb8LSCMrk 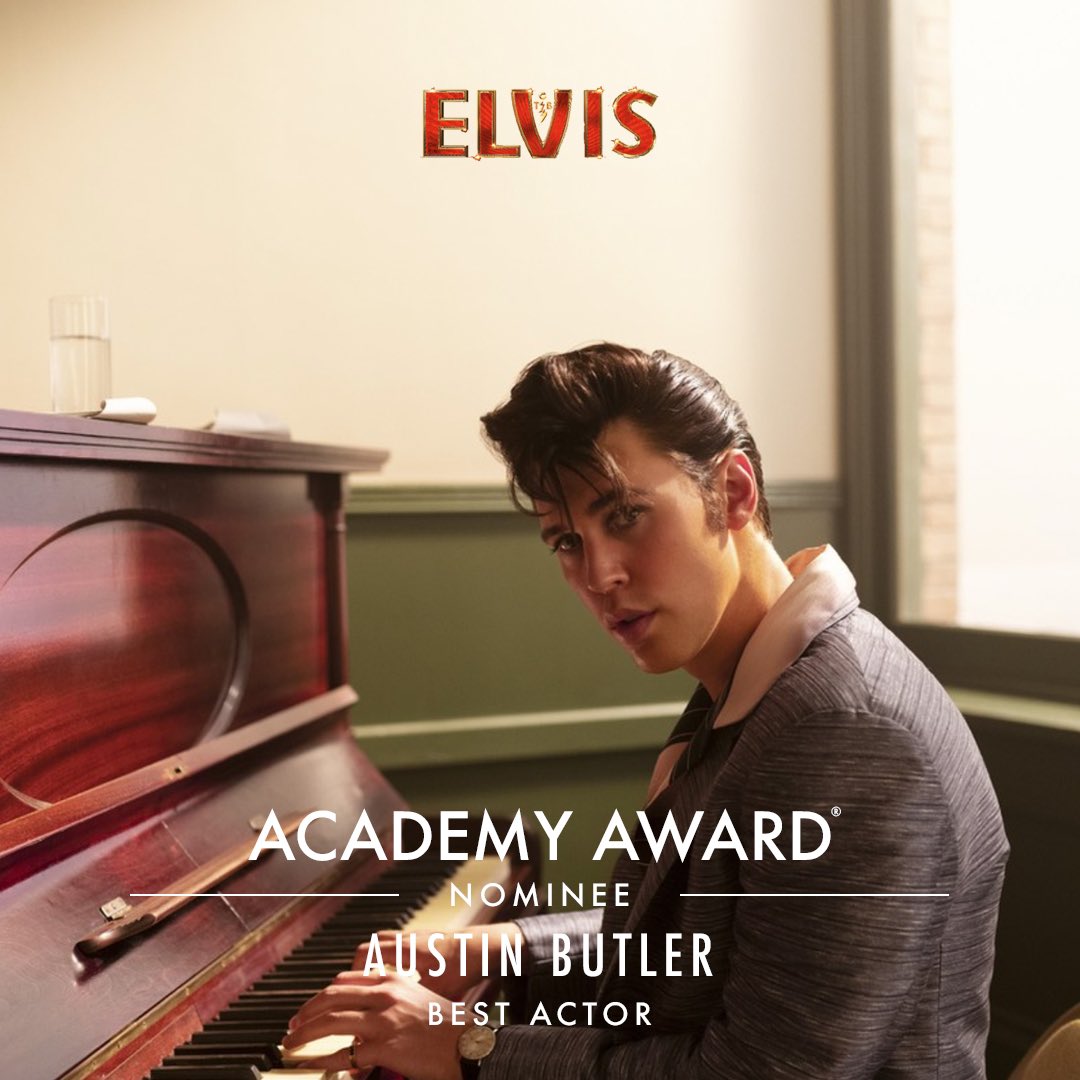 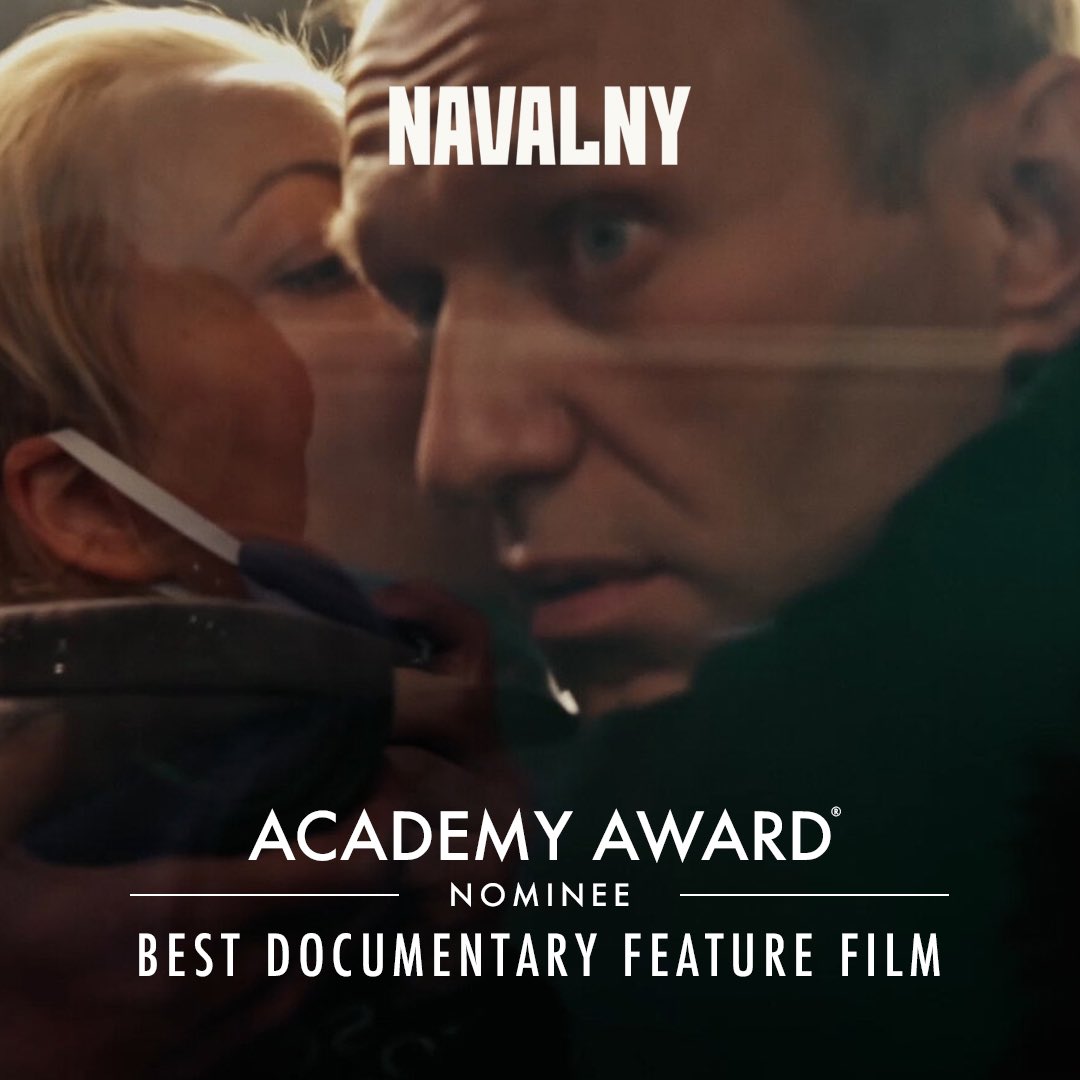 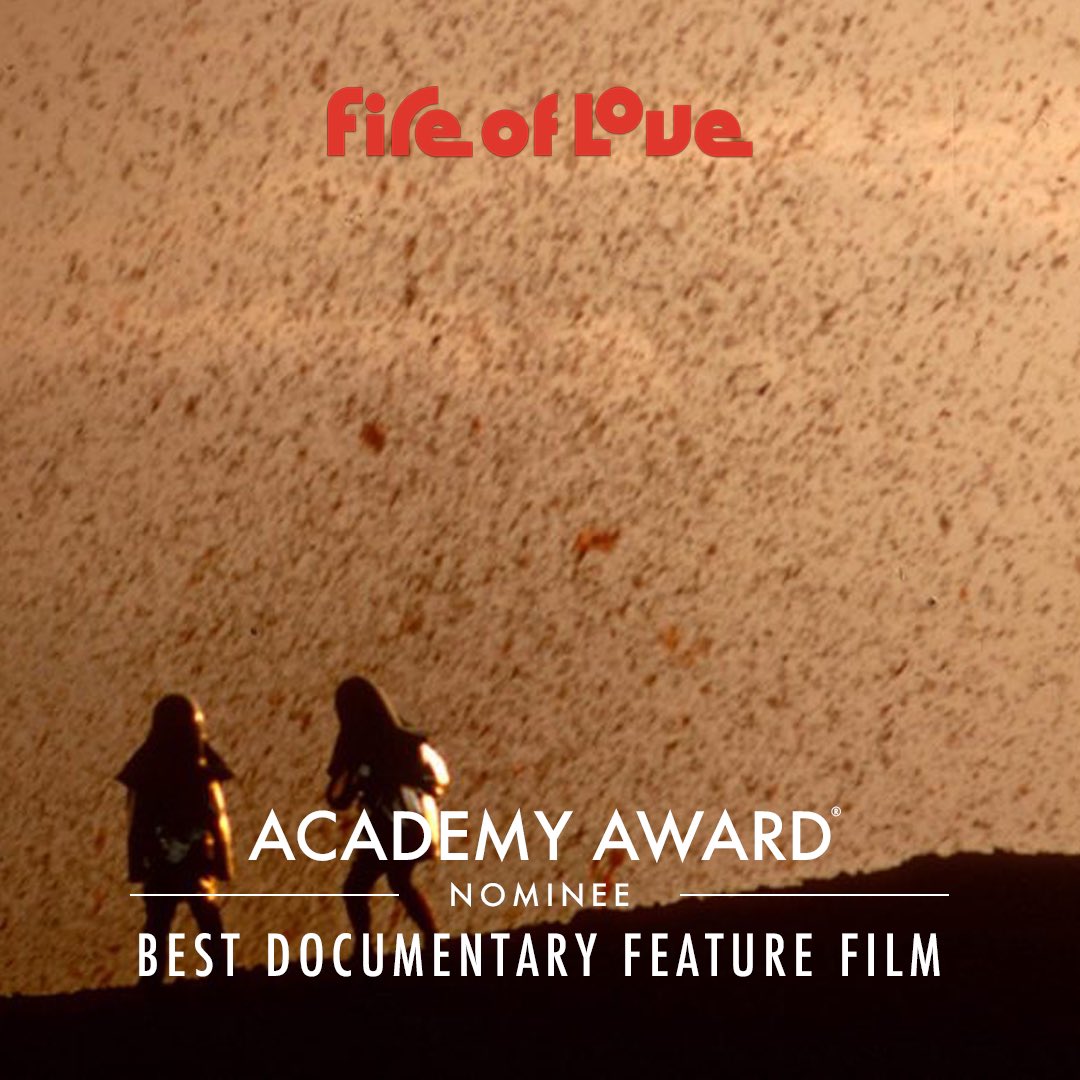 ReplyRetweetFavorite
4 days ago
Congratulations to director Laura Poitras on ALL THE BEAUTY AND THE BLOODSHED’s Academy Award nomination for Best Documentary Feature Film! @TheAcademy#Oscars#Oscars95https://t.co/agjfTrQqWe 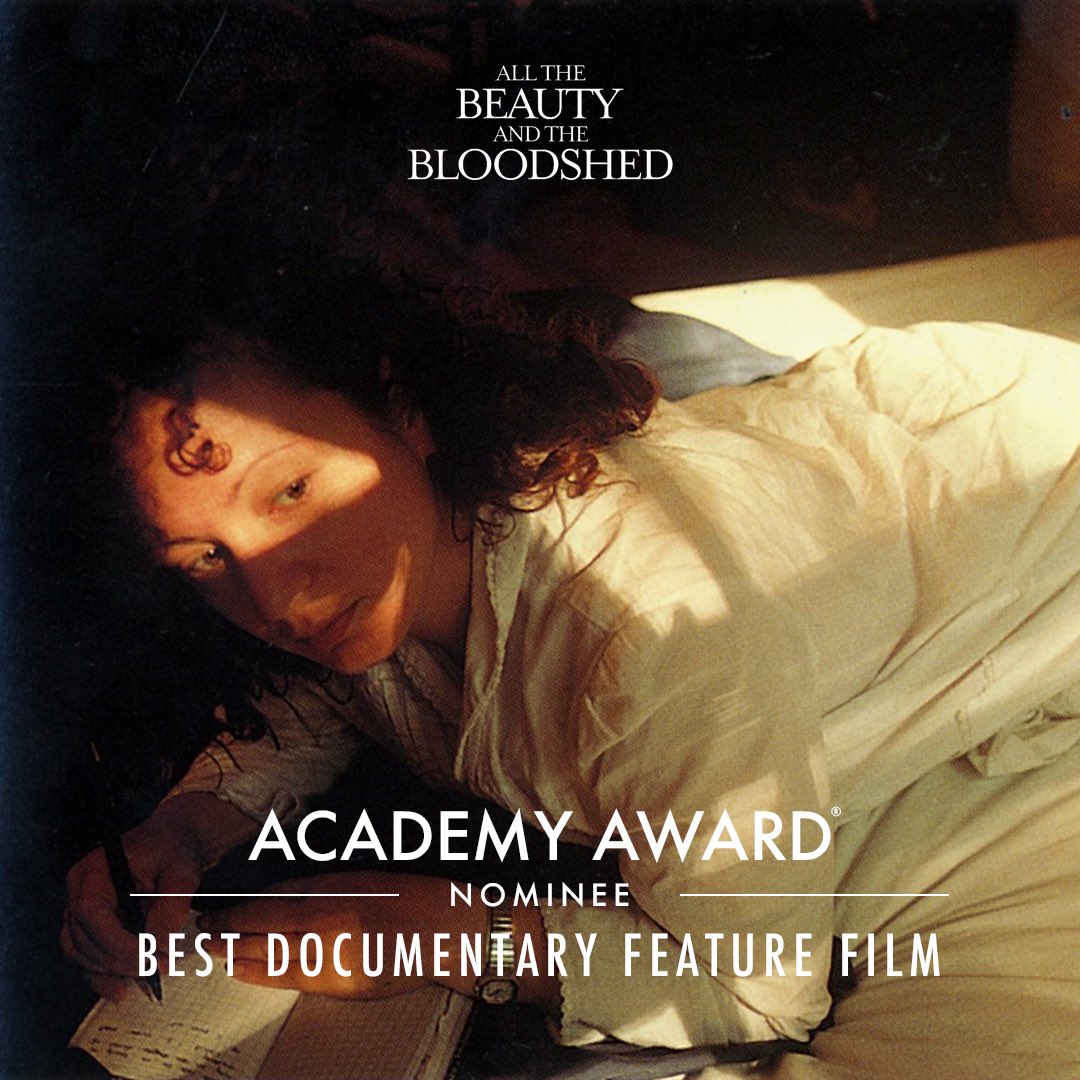 High Five: The Art of Subtlety

Christmas has come early, and it's brought with it some splendidly creative presents from Harry Styles, Guinness and more, writes LBB's Ben Conway

Jon Chads, executive producer at Stink Films London, shares some of the work from the UK that he returns to when looking for inspiration