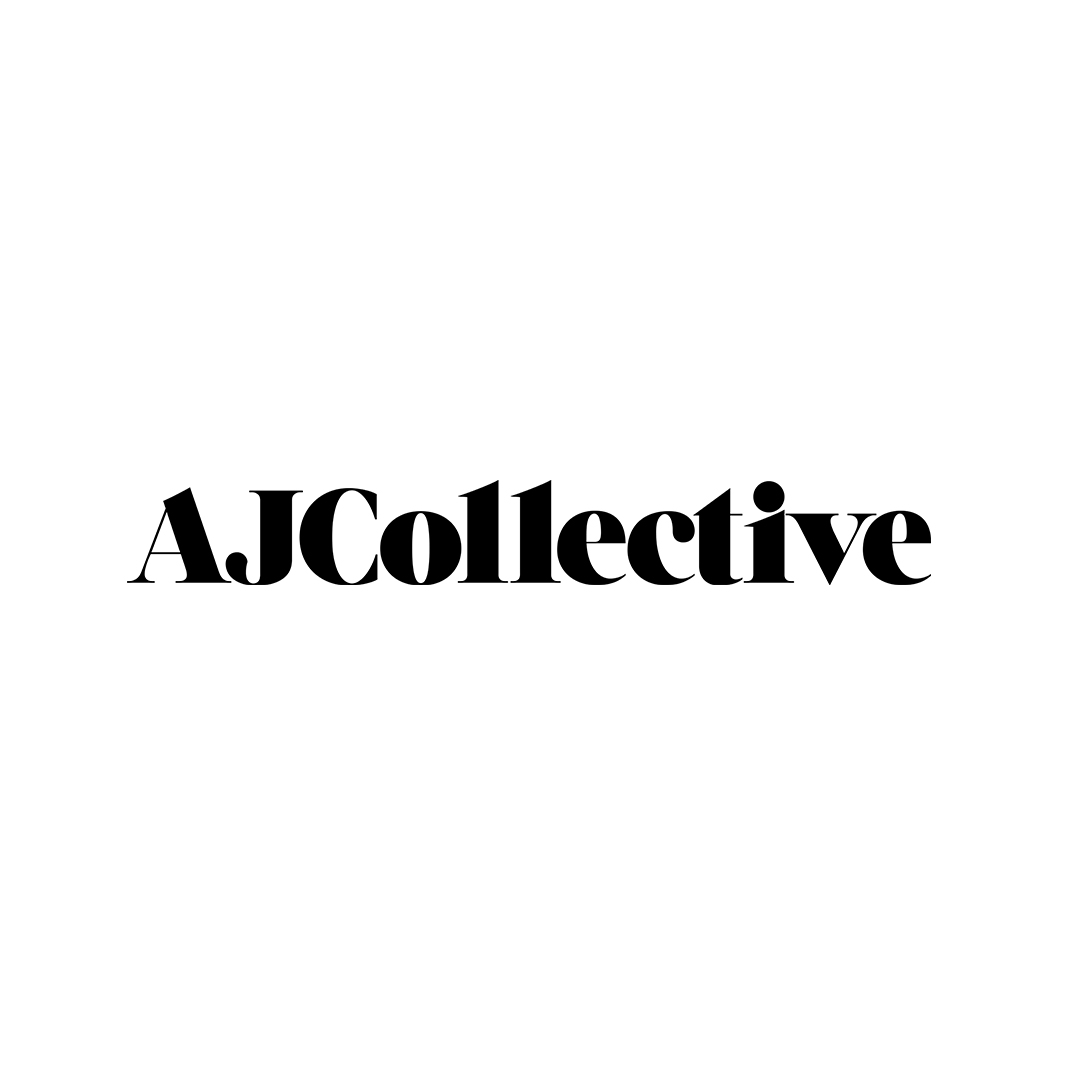 AJCollective was originally founded by Andrea Jade Colomb after many years working and establishing herself as a sought after creative researcher for many of the industries top commercial Directors. The company expanded rapidly and within a short space of time, a team of AJCollective researchers grew across Europe and the US.

AJCollective works as a close knit creative team of visual researchers and writers who work both solely and collaboratively to bring to live Directors interpretations and visual concepts for commercial, feature film and promo pitches.