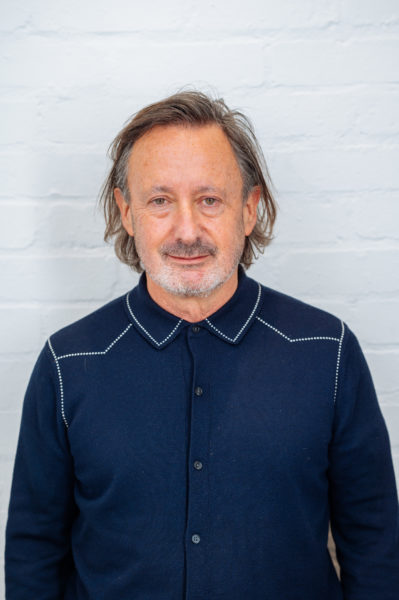 Steve Davies sets the APA’s objectives and strategy and represents the interests of APA members to the advertising world.

As an attorney, Steve advises APA members on contracts, copyright and production issues. Under his leadership, the APA has built on its core functions to provide members with new services, including marketing advice and opportunities to connect with new markets locally and internally through the APA Show and The Future of Advertising.

He also founded the Masterclass; a course that trains 110 producers per year. In addition, he has developed business initiatives and ensured the APA is a respected and effective advocate for its members’ interests.

Steve is a member of the APA Council, of the board of the Advertising Association and Vice President of the CFPE, as well as one of the founders of the World Producers Summit.

Meet the rest of team 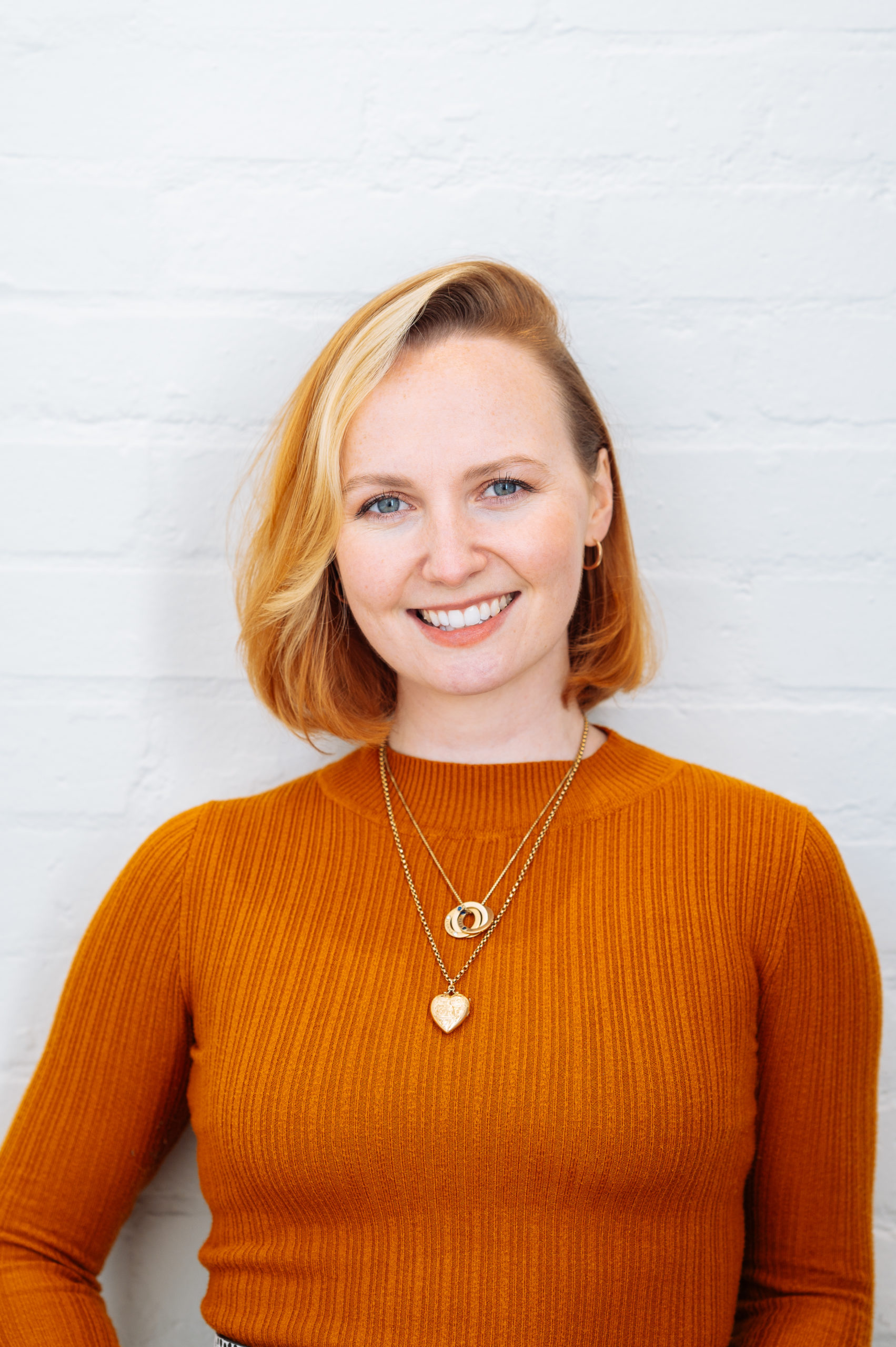 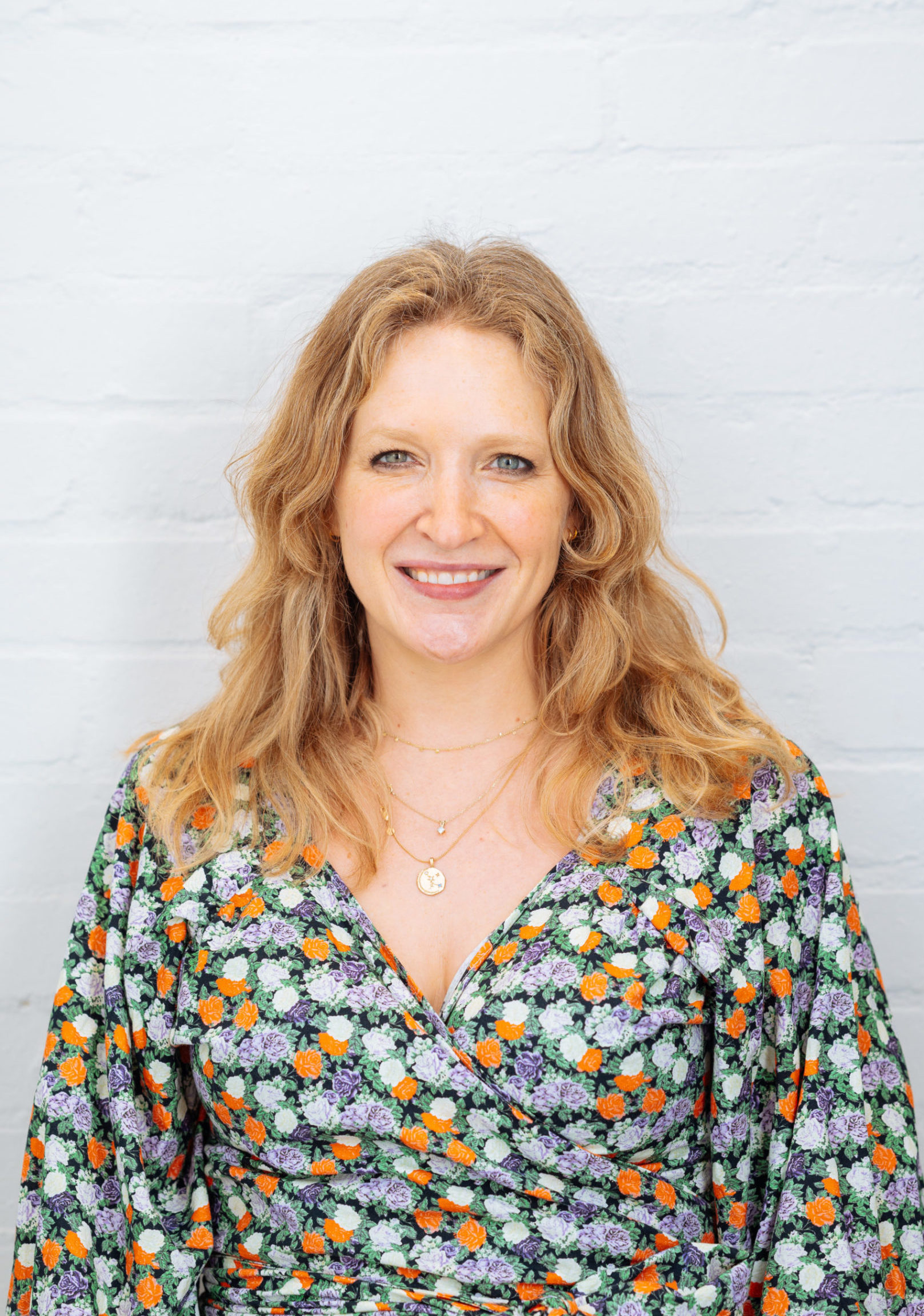 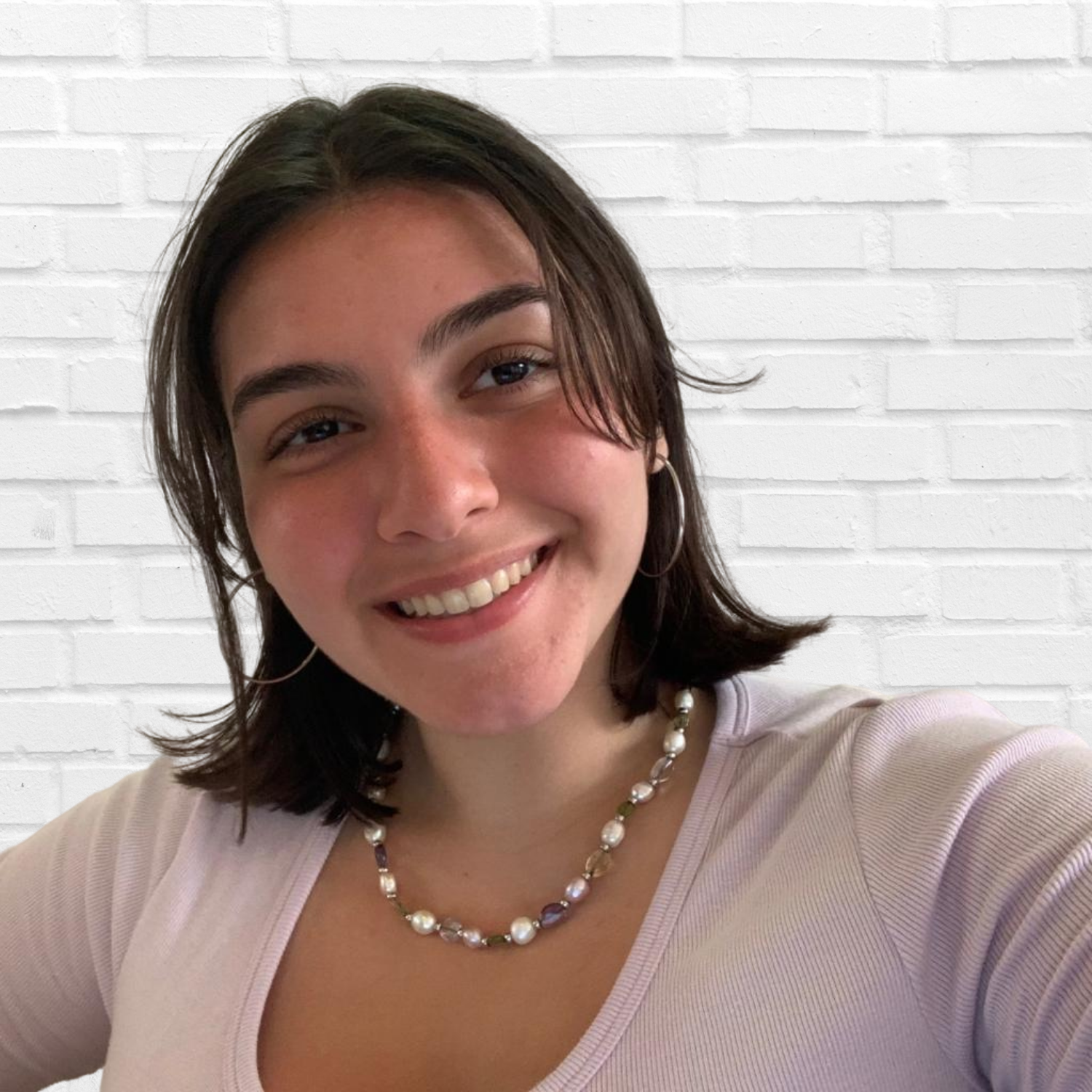 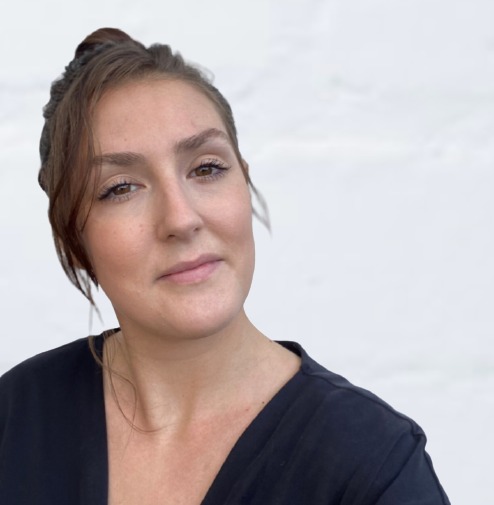 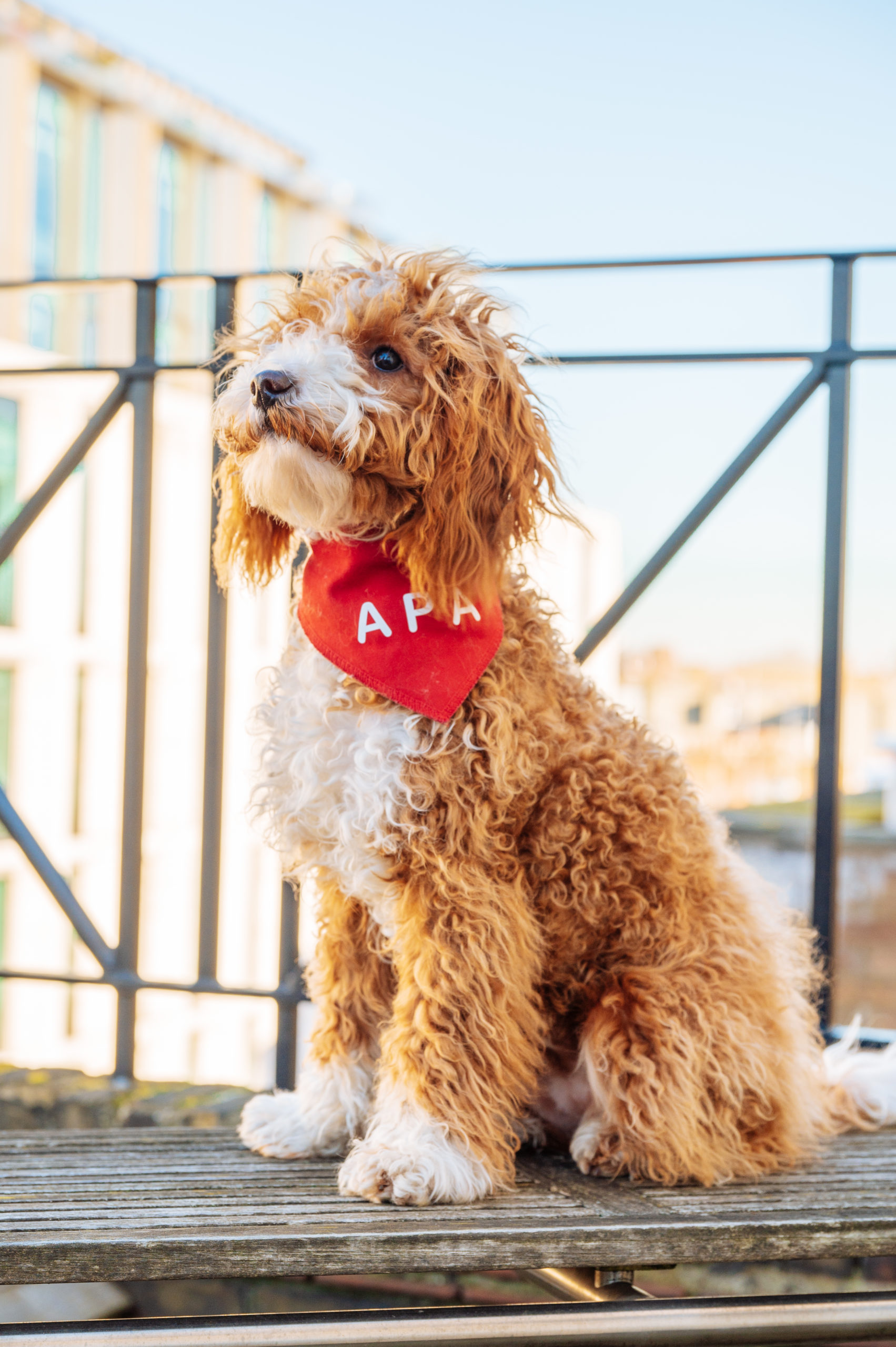