Posted in News, tagged with International Markets, on March 10, 2022 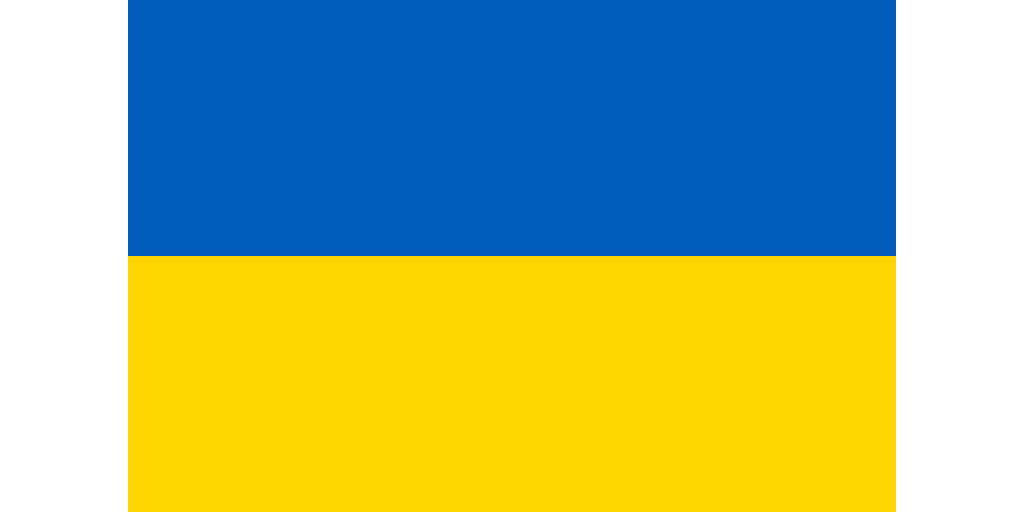 “The Advertising Producers Association has raised more than £200,000 to support Ukraine, raising just shy of that in a mere three days via contributions from production companies, agencies and record labels.

The APA have had contact with Darko Skulsky, founder of Ukraine-based production company Radioaktive Film, which produced HBO’s Chernobyl.

Skulsky is now in Warsaw since leaving Ukraine a couple of days before the war started and is looking after other people from the Ukrainian production community and their families.“