Posted in News, tagged with International Markets, on January 26, 2022 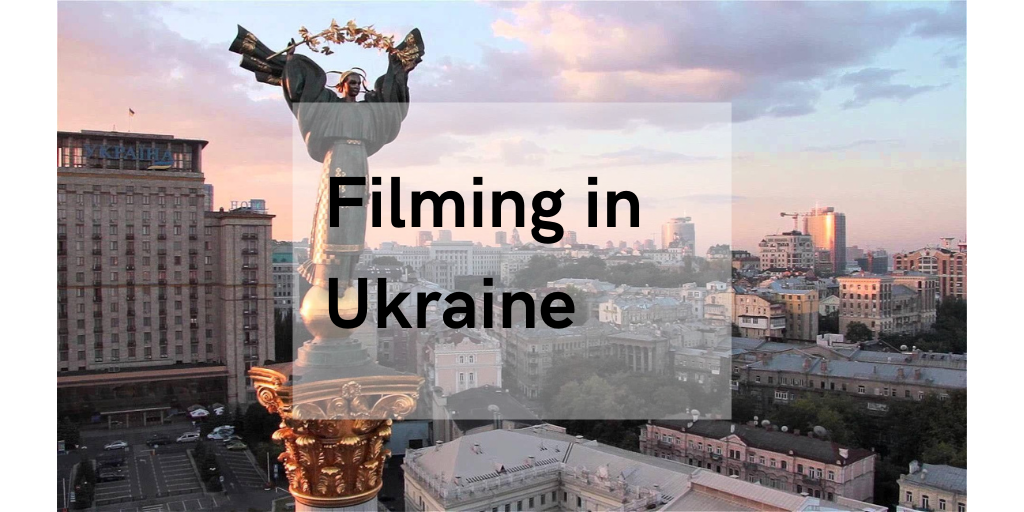 Should you go to Ukraine to film?

The definitive advice as to whether a country is safe to visit is from the Foreign Office and their advice has not changed; they only advise against travel to the eastern part of the country.

The insurance position- your production insurance will still work for production issues but it excludes the effects of war, so going to Ukraine to film carries a risk of uninsured losses.

Travel insurance will be effective, provided that the Foreign Office does not advise against travel there (which, as above, it doesn’t except to the occupied Eastern area) but the substantial risk is that could change before you get there.

Crucially, the risk is that by going there you could be putting yourselves and the people who work for you at significant risk i.e. the people themselves, not just the production. The only responsible conclusion to reach, I believe, is not to go to Ukraine to shoot.

Your first concern will be for the people you engage and an agency and advertiser would have the same view, plus they would not want to risk the potential damage to their brand.

So our advice at the moment is to find an alternative to Ukraine.

We reach that conclusion, despite our concern as to the effect of it on Ukrainian production companies because they have been very important and reliable partners for APA members throughout the pandemic and previously.

Ukrainian production companies are understanding of that conclusion. This from Darko Skulsky, CEO at Radioaktive Film:

We can’t thank the UK market enough for the love and support we are getting in this time. It’s tough having the neighbours that we have.

At the moment we are able to provide the same level of service in the neighbouring markets we cover. Poland and Georgia are waiting for you. Our remote capabilities in Kyiv are in full swing… But, as always, our goal is that you feel comfortable.

Like times past, this too will be over soon, and as soon as it is we will be reaching out to you all, to help get Ukraine kickstarted again.

We hope there is better news for Ukraine soon and we will update you.