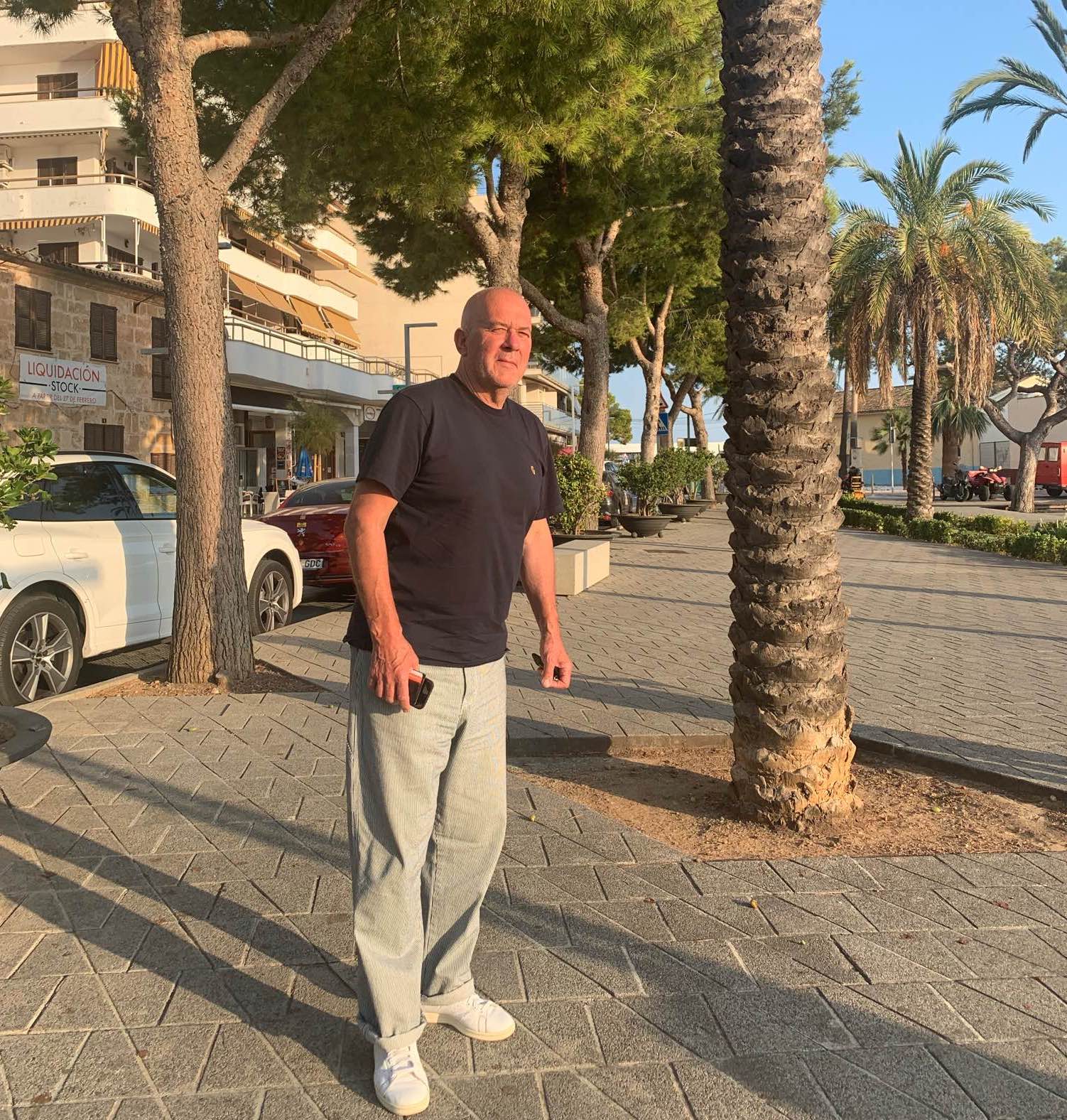 It is with great sadness that we report the sudden death of the highly respected producer, member of our community and husband and father Anthony Taylor.

Anthony was a smart, kind, considerate and stylish man, whose company was always a pleasure. Our thoughts and love are with his wife Suzie and daughter Lottie.

Statement From Kode Media– where Anthony was working at the time of his death:

“It is with immense sadness that we report the loss of our beloved friend and producer Anthony Taylor, who suddenly passed away on the morning of Tuesday 16th November, 2021.

It is very difficult for us to put into words what he meant to us all here at Kode. He was an incredible producer, a father figure and above all, a true friend. He is utterly irreplaceable and we are totally heartbroken by his passing.

This feels incomprehensible that we’re talking about you in the past tense, Anthony. You were someone who acted only in kindness, with thoughts for others always coming first. You approached life and work with a level of simplicity and sophistication we all admired and could hold any room with your stories and great sense of humor, which we’ll share memories of forever.

Our lives were made so much richer for having known you. We will miss your laugh, your words, your impeccable taste, your Carhartt suits, and your all-navy wardrobe. We’ll miss knowing you’re not on the end of a ‘quick’ call, which were never going to be that quick, and would often veer off into weird and wonderful tangents and stories that only you could tell.

All of our love and care goes out to Anthony’s beautiful wife Suzie, daughter Lottie and the whole family that we’ve also come to love over the years.

The industry has unfortunately just lost another one of its very best, but above all else, we have lost a truly great man.

We’ve set up a website where anyone who wants to share a photo or write down a special memory of Anthony can do so, which we’ll then publish in the coming weeks. ajgt.co.uk

After studying Industrial Design at Central School of Art and Design, and a short stint working as an industrial designer; Anthony found himself at the prestigious art design group Hipgnosis, where he assisted Storm Thorgerson and Aubrey Powell creating album jackets. Years went by and Hipgnosis dissolved and became music video company Greenback Films, at which point Anthony started to cut his teeth as a producer. In his time at both companies he worked with some of the biggest bands and musicians of the day including Robert Plant, David Gilmore, Barry Gibb and Peter Gabriel.

Later, Anthony moved to Arden Sutherland-Dodd, producing work for the formidable Paul Arden, travelling the world together on award winning campaigns they became firm friends sharing a love for heritage Land Rovers and beautiful design. Described by Nick Sutherland-Dodd as an exceptional Producer who was one of the few who took the ‘Paulisms’ in his stride, alongside an unbridled and infectious enthusiasm for every new project big or small.

Anthony also worked with Eclipse, producing work for Colin Gregg and most notably produced Blackcurrent Tango ‘St George’ in 1996, which was awarded at Cannes and D&AD and later went on to be voted one of the Top 100 commercials of all time.

Later on in life Anthony worked with production companies such as Pulse Films, Black Sheep Studios and MPC Creative forging many new friendships, and making an impression that many remember. Most recently he spent three and a half years at Kode where partners Jack, Alex, Nathan, Elliott, Matt and Dan, who state that Anthony played a fundamental part in their growth. He produced multi-award winning Formula E ‘Street Level’, amongst many other commercials for the majority of Kode’s roster of commercial directors. Without doubt Anthony has made a huge contribution to the young and enthusiastic company helping propel them into the foreground of the industry acting not just as a producer, but a mentor too.

Kode has set up a website where anyone who wants to share a photo or write down a special memory of Anthony can do so, which they will then publish in the coming weeks.