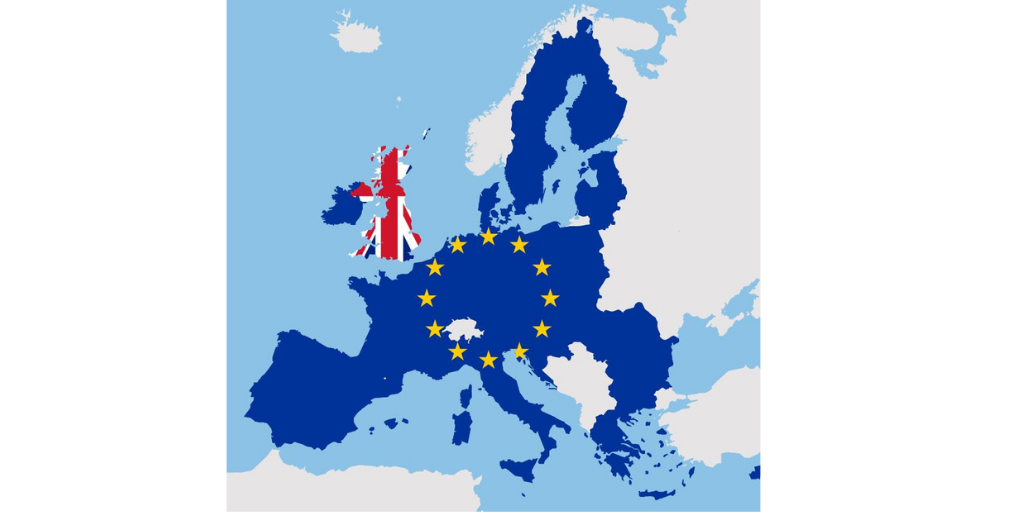 Travel in and out of Europe for people in creative sectors going for short term engagements in post Brexit is chaos.

Countries immigration systems are focused on people coming for full-time jobs and going through a visa process that takes weeks. Directors, producers, DoP’s travelling to a European country for a few days don’t fit that process and the time scale doesn’t work either. Coming to the UK for European directors, producers, DoP’s etc is also more complicated than previously but we do have the sponsor license system here (see previous APA emails) which better fits what we do than the immigration systems of most European countries.

We have that problem in common with other parties of the creative industries – touring musicians, models travelling to and from Europe for shoots etc.

Carry on Touring (carryontouring.uk) is a great organisation set up by Tim Brennan to persuade the Governments of the UK and European countries to permit artists and other creative people on freelance engagements to travel between the UK and the EU to work.

The APA has joined to ensure that the campaign is also on behalf of directors, producers and other talents in commercials – as with music the future of London as an international advertising centre depends on talent being able to come to the UK and travel to EU countries simply and easily.

We urge APA members to support the campaign by signing the petition –https://lnkd.in/df7f58c. 285,000 signatures to date.

Having just attended the Carry on Touring summit and listened to Tim and the other people who have put a very strong campaign together and the MP’s who joined to support it, it is clear this is an achievable goal and we should all continue to amplify the message until we achieve success.

I was on a call yesterday with the organisers, other representatives of the creative industries and Conservative and Labour MP’s and the support for the plan was universal, a further push from all of us will be valuable.

Oliver Downden, the Minister for Culture Media and Sport has said for some time that this has been at the top of his tray but has not progressed it all – the MPs on the call committed to doing all they can to make the Government act effectively to enable people from the creative industries to go back and forth from the EU to work.