Ad Market to Recoup Losses in 2021 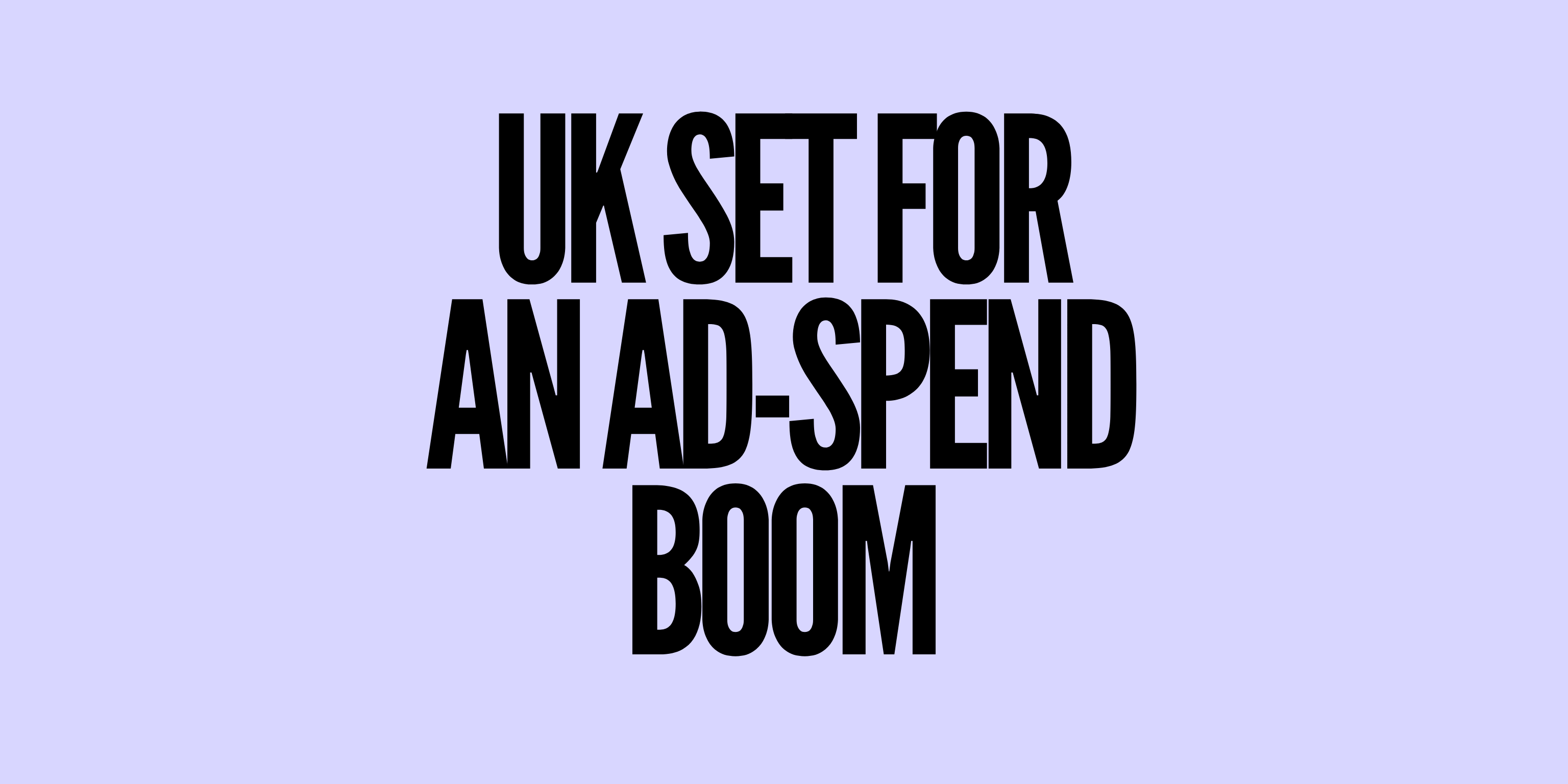 The first of those forecasts (the IPA’s Bellwether Report published last month) analyses the spending intentions of 300 clients and was the most cautious. It reported a further net decline in client budgets in the first quarter of this year. The decline was however less sharp than in 2020 and they reported being more confident about the next quarter.

The latest Advertising Association/WARC Expenditure Report, which collects advertising revenue data across the entire media landscape, forecasts UK adspend will grow by 15.2% in 2021 to reach a total of £27 billion (€31bn). This will recover the entirety of 2020’s £1.8 billion decline and is expected to precede a 7.2% rise in 2022, by which time the market will be worth a record £29.0 billion.

They reflect the positive predictions about the UK economy as a whole. The Bank of England reports that after contracting by a record 9.8% last year, the UK economy will grow by 7.25% this year and reach pre-COVID levels by the end of 2021.

The growth of household savings (which we’ve highlighted previously) has now risen to £200 billion in excess of normal savings levels. Essentially; the part of the working population fortunate enough to be being paid a salary and to have stayed employed during the past year has saved on a level never previously seen because they have been unable to spend on the things they usually spends on – leisure, holidays etc.

If a significant part of those savings are spent now, that will be a major boost to advertisers and the economy. There has been significant debate amongst economists as to how much of that £200 billion of ‘accidental savings’ will be spent. The latest forecast is 10% – so brands see an extra £20 billion likely to be spent by UK consumers this year and will advertise to get as much as possible of that expenditure directed to them – good news for APA members and advertising agencies!

The $1.9 trillion stimulus package from the US Government is a significant contributor to stimulating consumer spending and therefore advertising spending. The package includes a means tested $1,400 for all Americans. Unlike well-off savers, people on lower incomes given money will spend it and stimulate the economy.

Group M predicts that US ad spend will increase by 14.9% in 2021. As with the UK, digital advertising is the central driver of growth but TV advertising remains resilient with growth of 9.3% predicted.

We hope of course that these predictions will translate into a successful 2021 for you and your businesses.