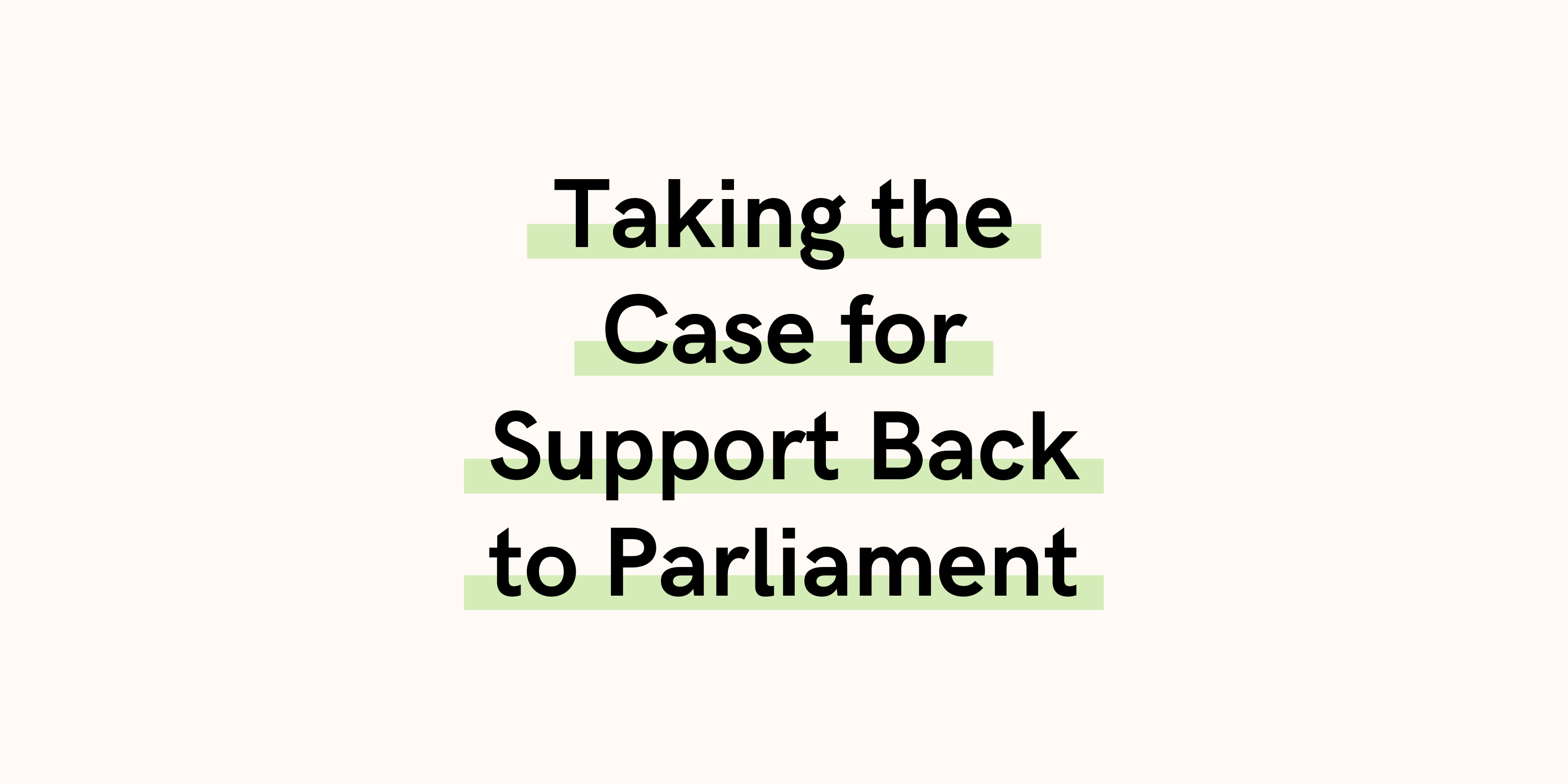 Chief Executive Stephen Davies will be presenting the case for support for freelancers to the All Party Parliamentary Group looking at the issue – along with unions and other groups – next week.

Freelancers are a critical part of the production world; APA members rely on their key skills for productions and they are our friends and colleagues.

They have been badly let down by the Government, with furlough being great for companies and employees but no equivalent offered for freelancers.

We made the case previously and the Treasury Committee agreed that the Government should support freelancers, sending a report which said just that to the Chancellor. Disappointingly, he did not act on it.

There is hope that this time we will be able to convince the Government to act.