Government Excludes Commercials from Quarantine Exemptions for US Visitors 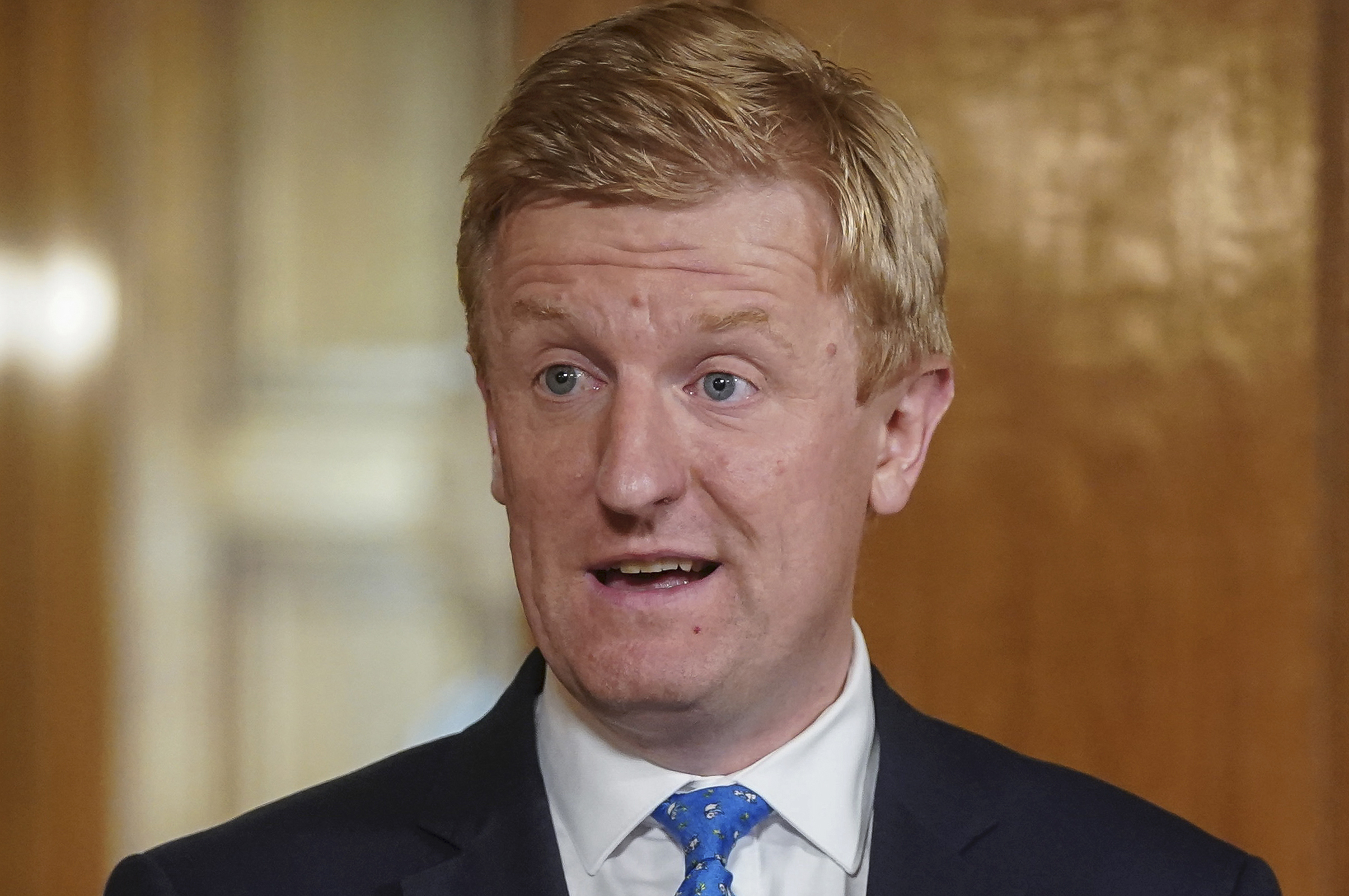 A number of countries including popular service production locations are now exempt from the rule that people coming/returning to the UK must self-isolate for 14 days.

Yesterday, the Government announced a special exemption from the 14 day self-isolation requirement for other countries for film and TV productions.

We sought clarification and confirmation that commercials production is included in that. It would be helpful for all countries not on the exempt list – of which one is the USA, a significant market for work to come to the UK to shoot at the moment. Plus directors travel from the US to shoot in the UK with some APA members.

The Government informs us that commercials are excluded, i.e: people coming from non-exempt countries for commercials productions will still have to self-isolate for 14 days on arrival.

It seems that the relevant minister – the Culture Secretary, The Right Honourable Oliver Dowden MP had a Zoom meeting with Tom Cruise last week (see Mr Dowden’s tweet) to talk about the importance of bringing Mission Impossible 7 to the UK. Oliver was so excited to speak with Tom he forgot about commercials.

Commercials production is a key part of what is referred to as the British film industry – studios, facilities and crew and their skills would not be sustainable without APA members.

The advertising industry, including commercials production, is recognised as being key to driving Britain’s economic recovery as a key export. The Government should give us the same chance to drive that growth as they have to other film-making sectors.

We have asked the Department of Culture, Media and Sport to reconsider their decision. Please add your voice by emailing [email protected] to explain why the 14 day self-isolation requirement for non-exempt countries needs to apply to commercials productions too.

Great to talk to @TomCruise last weekend about getting the cameras rolling again on Mission: Impossible 7 at #Leavesdenhttps://t.co/We5JhITbYgpic.twitter.com/ebw33aeRXC— Oliver Dowden (@OliverDowden) July 5, 2020