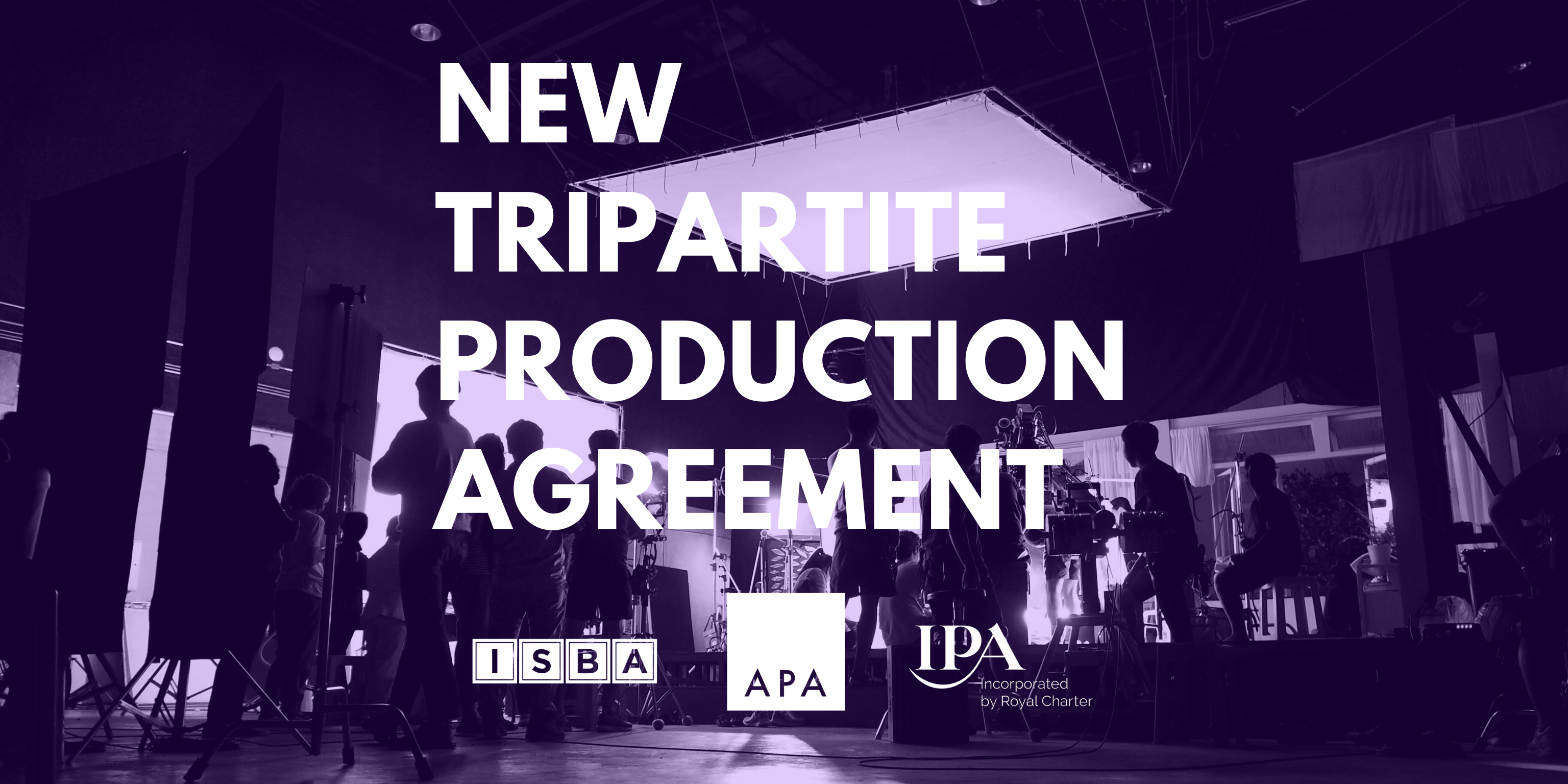 The APA now have an agreement with ISBA (on behalf of advertisers) and the IPA (on behalf of agencies) – an addendum to the production contract in respect of costs arising from Coronavirus-related delay, relocation, postponement or cancellation.

The IPA, ISBA and ourselves have created this document because we see it as a critical step forward to getting productions going.

Advertisers agreeing to meet those costs is important and very welcome and our obligation in return – along with the agencies our members work with – is to plan productions in such a way as to reduce the prospect of a client having to make a payment under the agreement, whether for delay, relocation, postponement or cancellation, as far as it is possible to do so.

This is consistent with the approach that the APA have promoted and discussed with members already, by which shoots should be planned so as to minimise risk and then mitigation plans put in place to meet such risks that remain, e.g. a plan to replace key personnel, leaving the smallest risk possible to be underwritten by the advertiser.

Clients can choose to take greater risks but as per the forthcoming risk management document that we and the IPA are developing the client should have full visibility of such risks before committing to the production, so it can decide whether to accept them or not (or ask for the creative and treatment to be changed to reduce those risks).

The agreement should be read carefully to understand each party’s obligations (including complying with the APA COVID Shooting Guidelines) which are conditions of any delay/relocation/postponement/cancellation costs being met.

Member production companies will be invited to a Zoom catch-up later this week to ask questions on this but if you have any queries in the meantime, please get in touch.