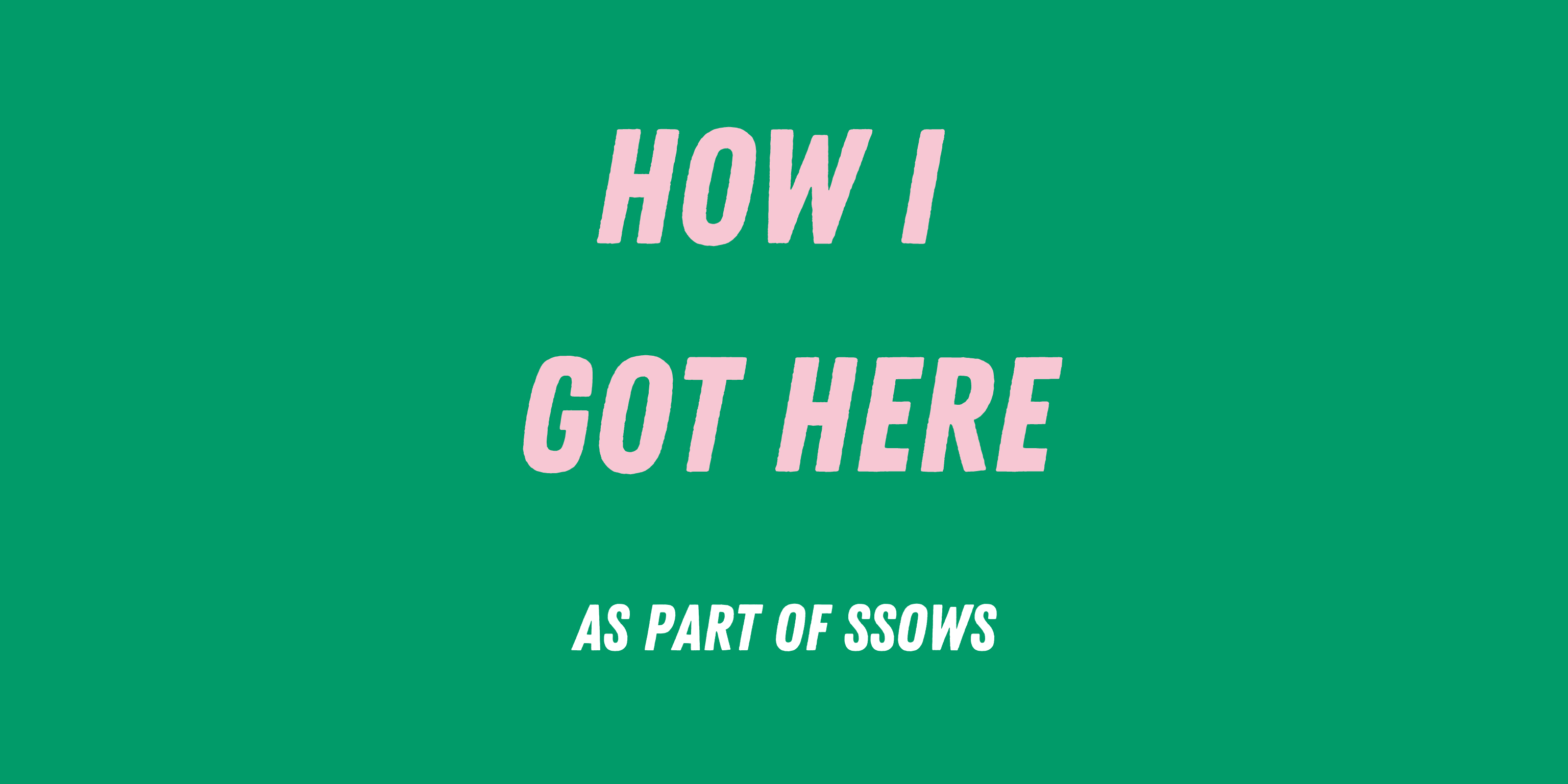 The APA hosted a day of virtual career talks, with the aim of giving the junior employees of our member’s workforce and those trying to break into the industry, the chance to have frank discussions with people at the top of their fields; on how they got to their senior positions and what advice they would give to those trying to do the same.

The 1-hour sessions, which ran through out the day, allowed for attendees to ask direct and specific questions on what they needed to know in relation to their own career trajectory, with our group of experts sharing their invaluable advice and insights into the choices they made early in their careers which had decisive effects.

The day kicked-off with Pulse Film’s MD James Sorton and Global Head of Music Videos Rik Green guiding a talk on how they became top producers for one of the industry’s most successful production companies.

From the skills and attributes they look for in those starting out in the industry, to the biggest challenges they’ve faced in their careers and de-bunking myths about the “best route” people should be taking, the Pulse team gave encouraging advice to those whose career journey may feel particularly unclear right now.

“I really enjoyed the session with James and Rik, I thought it gave a great insight into the competitive nature of the production industry and what it takes to get to the top. For me it was also really encouraging to hear that I had done well to get to where I am, and gave me some ideas of what to do next.”

Factory Studio’s founding partner and Creative Director Anthony Moore hosted our session on sound design. With over 20 years of experience in the industry, and global recognition for his work (including a British Arrows Fellowship Award for his outstanding contribution to his craft) Anthony was able to give direction on not only making it into the industry, but what it’s like to create on of the best

Anthony was able to give firm advice on the importance of social capabilities when it comes to “holding the room” beyond tech understanding, and explained that the hiring process for Factory Studios looks closely at people who will be adding something to the culture of the team.

Electric Theatre Collective’s Luke Morrison holds his position as Head of Colour with exceptional technical skill and an impressive portfolio. His highly sought after talents have seen him frequently collaborating with high-profile directors, and under his leadership the ETC’s Colour department has become one of the industry’s most exciting and diverse teams.

“The talk with Luke gave me some great tips into breaking into the industry. I’m currently at University and don’t think there’s a lot of opportunities like this where you can have a direct chat with someone young and doing so well in their role! I hope there will be another one.”

Tenthree’s Ellie Johnson has built a stellar career as an editor, smoothly moving from her music video successes into adverts, and firmly establishing her reputation as one of the commercial industry’s strongest talents.

For Ellie, filmmaking is an important tool for change – a message that was prevalent in her session, which looked into the choices she’s made in her career and the directors she’s built strong collaborative relationships with.  She sees her work as having the power to increase representation of diverse cultures in the public eye and lead the way for gender equality by going against stereotypes and taboos, and encouraged the talk’s attendees to always be aware of the impact their work is capable of having.

As a beginner in the advertising/media industry I found the editors webinar really insightful. Especially in this weird (often demotivating and uncertain) period it provided lots of motivation and inspiration. Really grateful for it being set up as I’d heard of Ellie Johnson and admired her work, so for me it was cool as!

Our final talk of the day came from Caviar Director Keith Schofield, calling in from LA. Keith’s work is known for its understated comedic edge that let’s the audience feel like they’re in on the joke, and has won awards across the board in both music videos and commercials, including Cannes Lions, MVPA, MTV VMA, One Show and Clios.

Keith’s openness with the attendees; from candid chats about what it feels like to have the ideas you love turned down, to sharing actual examples of his treatment writing so the audience could clearly see the references he was making, meant our guests were able to take away tangible references to use in practising their own style and craft.

The overall feedback from the day of events has seen positive feedback and a hunger for more similar opportunities.

Going forward we’ll be looking to get as many of the Good Karma organisations involved, and ensuring that the young people who will gain the most from these conversations are able to get access.

If you have any thoughts on speakers who could be included in future APA career’s talks, or groups that would benefit from being part of the Good Karma Collective, please get in touch with [email protected].