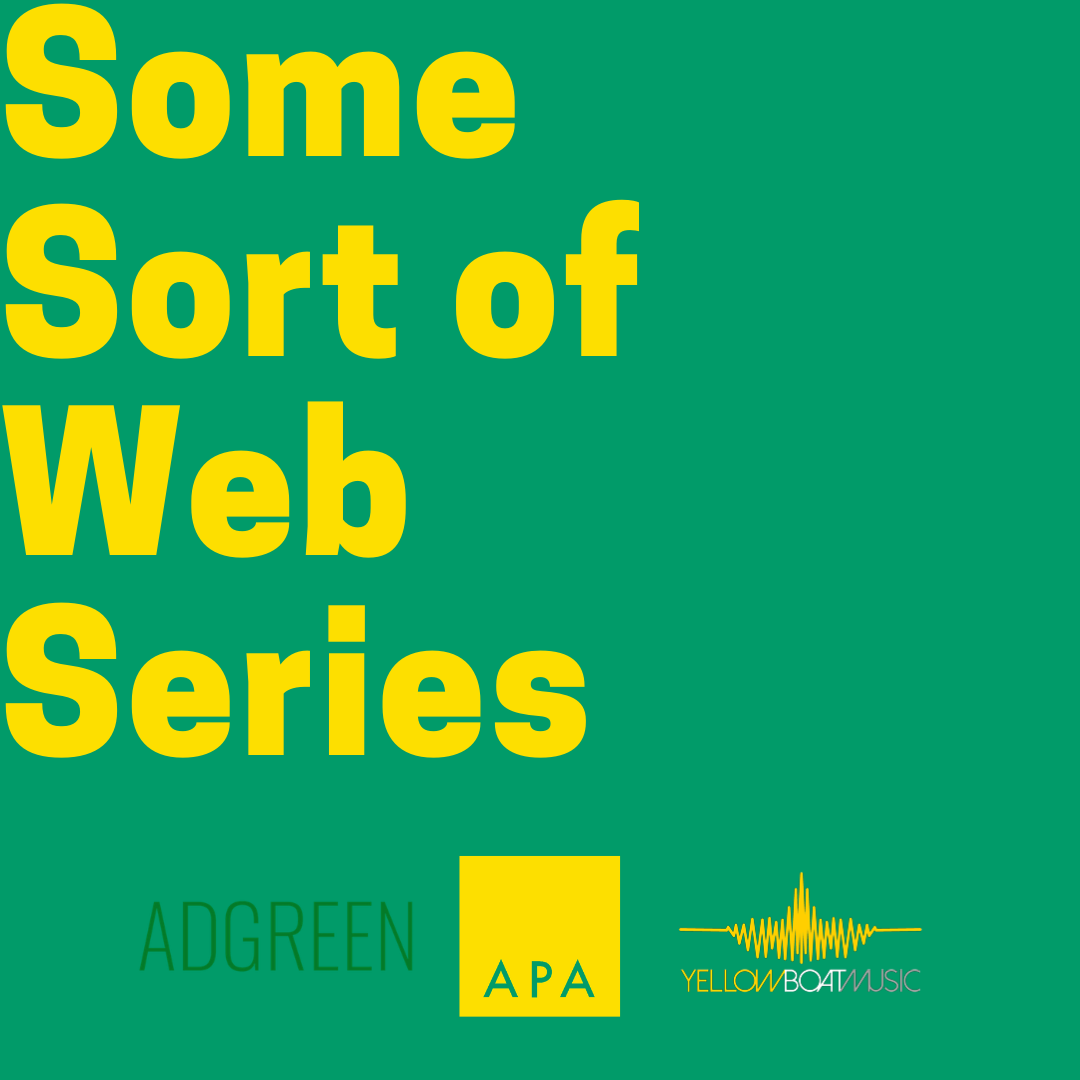 Join Disco Davina AKA Captain Disco as she sails along in her yellow boat, navigating the seven seas of biodegradable glitter.

A 30-minute class with disco and Disney, and an Under the Sea theme for anyone who wants to dress up which is heartily encouraged!

All ages are welcome but kids aged 5-11 will probably enjoy it most. No dance/fitness experience required.

Bring water and grown-ups can bring a cheeky tipple.

BE YOUR COMPANY’S GREEN AMBASSADOR

Jo Coombes, founder of AdGreen and our Masterclass tutor on sustainable production, will give you the knowledge to become your company’s Green Ambassador.

The session will include:

Arming you with the knowledge to “talk green” with your team and clients.

FROM SIPSMITH’S SWAN TO WES’ ISLE OF DOGS

As Head of the Puppet Department and Animation Supervisor on Wes Anderson’s three-year project Isle of Dogs, they’ll take us through the choices and paths that led to them being at the very top of their fields, and give insights into what it’s like collaborating with Wes, and working on a project that became a masterpiece in stop-motion animation and storytelling.