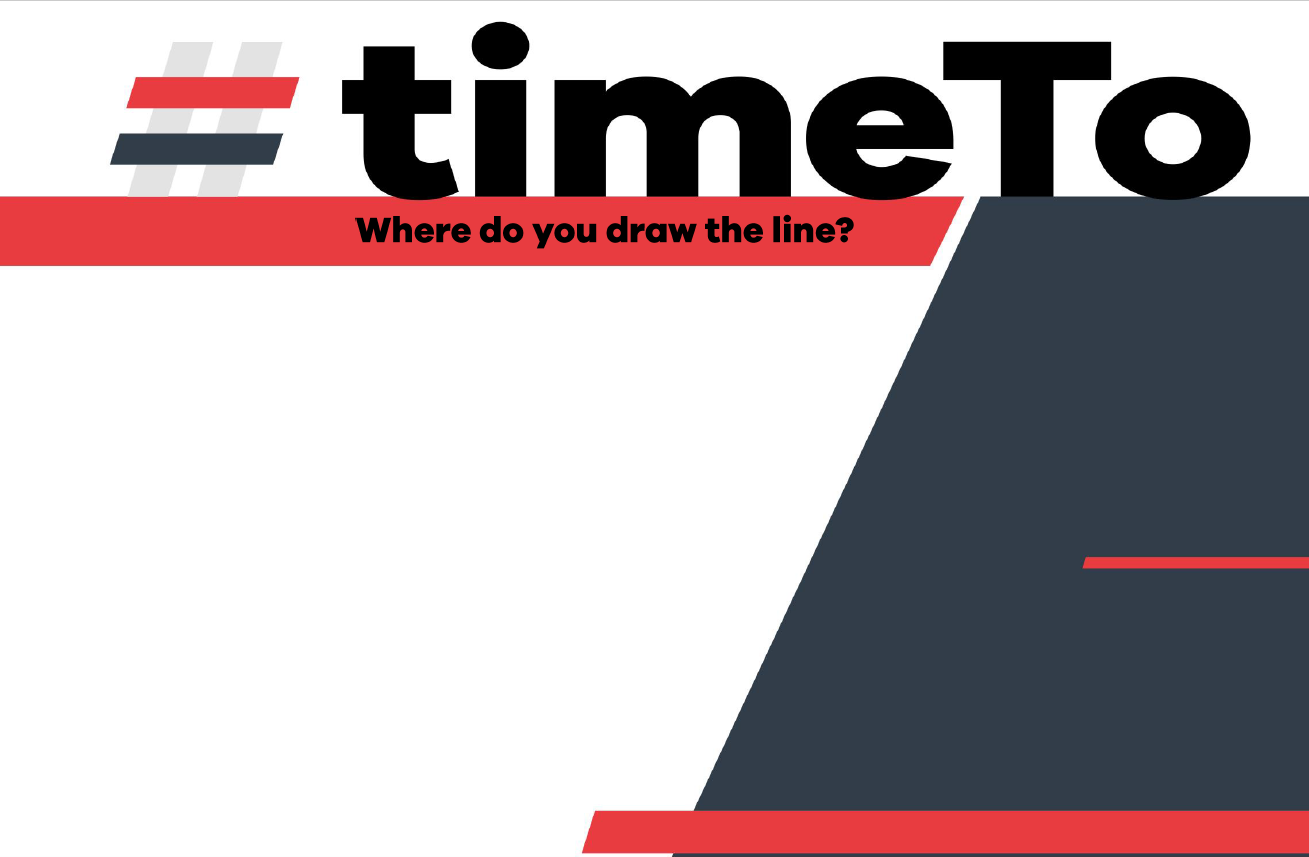 Last year we told you about the launch of timeTo (https://timeto.org.uk), the advertising industry’s end sexual harassment campaign, from the Advertising Association and NABS – why we needed it and what we were doing as a result.

This new report is based on a major survey – 1,114 people completed the new survey this Summer – which demonstrates that sexual harassment in advertising and production is still a major issue and, in most instances, still going unreported.

Awareness of the issue has been increased via timeTo’s brilliant advertising campaign, “Where do you draw the line?” The APA is one of the supporters of timeTo, as are many agencies and some APA members.

You can see the companies here – please endorse the code and get your logo on the endorsers list.