straight 8 and the APA, with support from Cinelab London, invite 20 creative companies of any kind, from anywhere in the world, to compete at straight 8 for charity, with a guaranteed premiere in Cannes in June.

Every shot is taken in story order, with no opportunity for re-takes or editing. Entrants send their exposed but un-developed film cartridges to straight 8 partners ​Cinelab London​ who process and scan the films. It’s that ‘simple’. And the most thrilling part is that the first time a​ anyone​ sees even their own work – no matter how or if it came out – is at the premiere in a huge cinema in Cannes in June, packed with an audience of their peers and competitors.

A live vote at the cinema immediately follows the screening and winning companies donate prize money to the charities of their choice.​ Because every film is shown at the premiere, 20 is the maximum number of companies that may enter.

To have a chance to enter, interested companies MUST register via the link below.

“We’re so excited to be launching shootout this year after a year of new events in new parts of the world. Last year’s shootout at Cannes sold out all 20 places in 24 hours. Everyone who came to the Cannes screening remarked on the jump in quality of work. We’re expecting to see more demand when we open up the 20 spots to the registered companies – AND more insane creative effort than ever by the successful entrants!”

(Amy, Senna, The Warrior), and jury member for straight 8’s annual open competition since 2016: “​ I started shooting on Super 8 and 16mm. Film is precious. With no video assist you trust your instincts. This is what I love about straight 8, the magic of cinema in its purest form.”

Just some of the companies that have braved straight 8 shootout in previous years. 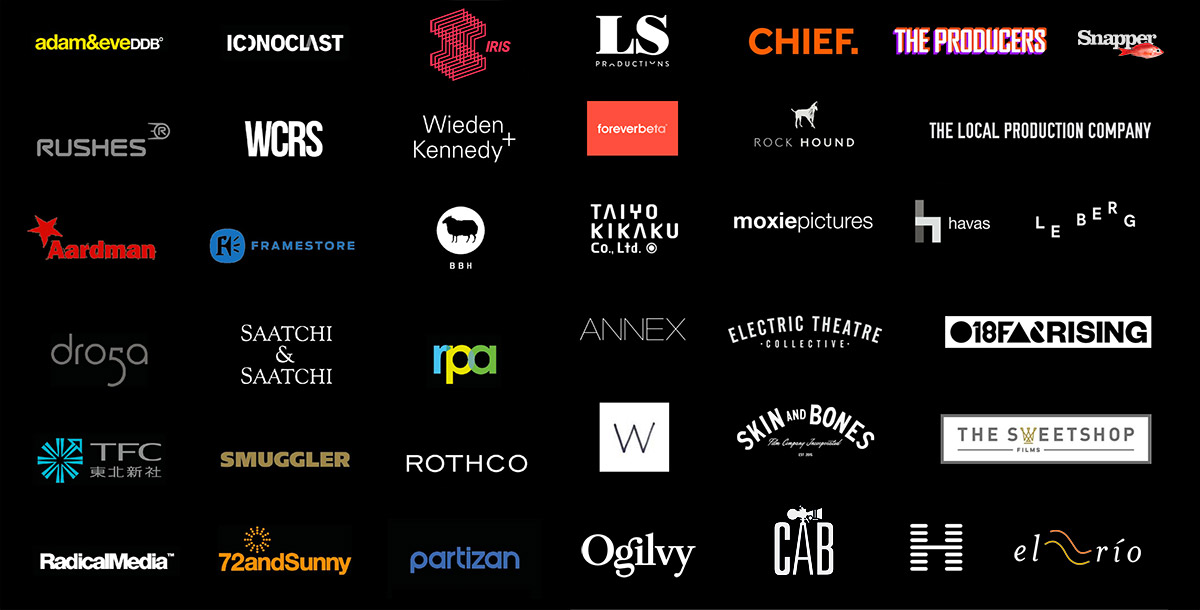