High Five – In Partnership with LBB 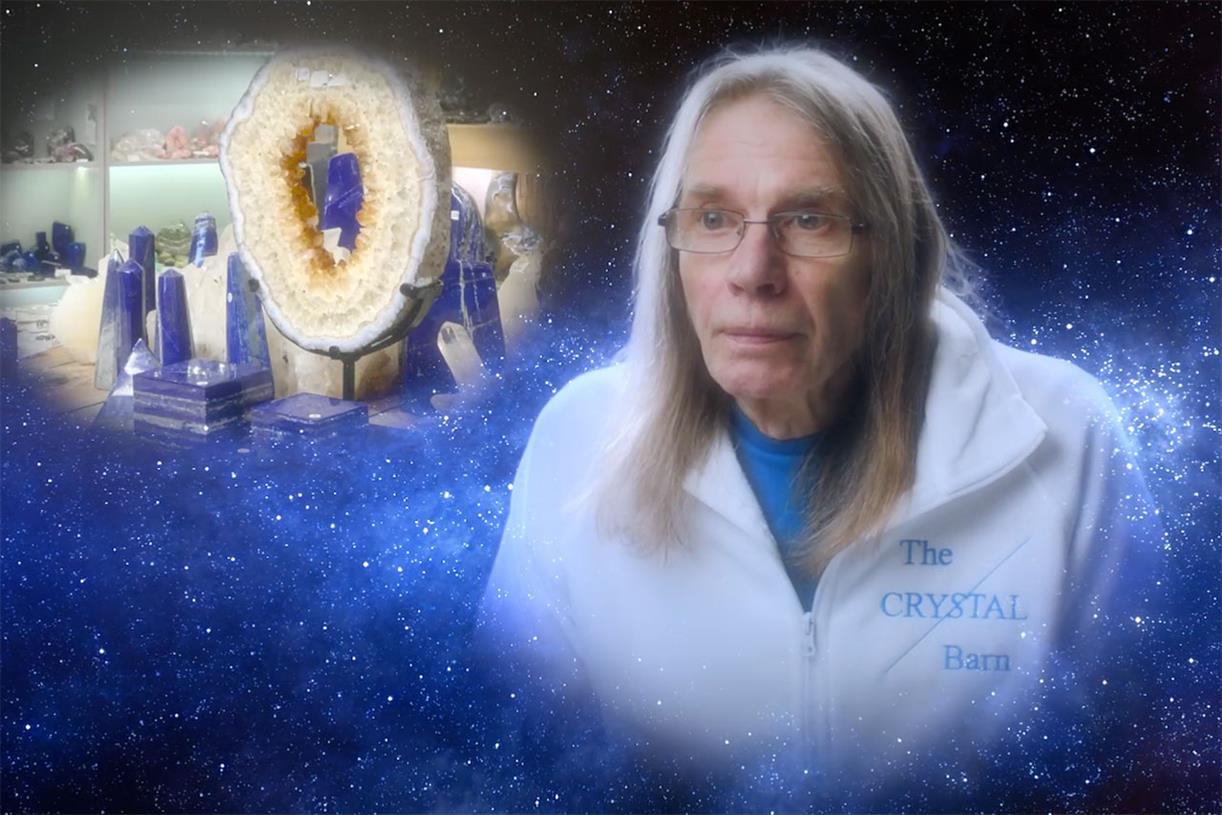 Creativity rules as British advertising kicks off the year with a crop of great work, writes Laura Swinton from LBB – in association with the APA.

At a time when the industry is self-flagellating like a regular at Torture Garden, it’s heartening to see that British advertising is still capable of doing something right. 2019 has got off to a brilliant start to the year when it comes to big, creative, well-crafted campaigns and I reckon that’s something worth holding onto.

This spoke to me on several levels. For one thing, the most powerful campaigns hit you in a visceral way. This one goes straight to the olfactory bulb and then the gut – I can totally imagine how it smells and it really does trigger a bit of a rumble in my stomach. Also, as smelly candles have become the new ‘all I know about you is that you’re female, this’ll do’ low effort present, I can’t help but love this. Seriously, it was a major theme for me this Christmas. Yes. I’m an ungrateful bitch. But I’d far rather my house smelled of gravy than synthetic vanilla.

Insight. Writing. Casting. Performance. Direction. Colour. Music. This campaign just does it for me.  It also allowed me to be a pretentious git but in a totally justified way, for which I will always be grateful. While the rest of the world was losing its shit about that Gillette ad, I was plunging myself into a deeply happy, primal place with Uncommon Creative Studio’s debut campaign for ITV. The campaign takes a selection of ITV characters and explores the archetypes that make them resonate with viewers – and while you’ve probably seen the TV executions, directed by Pulse Films’ James Marsh, check out the radio ads too. The ‘Siren’ ad takes one of the most typically female archetype and gender flips it – hawt.

This wacky little dreamboat from Droga5 London was another creative happy place. The message is relatively straightforward – Barclaycard takes its support of growing businesses seriously, no matter how unusual they are. The execution, however, goes places. Like. Cosmic places. It features The Crystal Barn, a Kettering-based purveyor of all manner of geodes and quartzes – and yes, it is a real business. We found it on Google Streetview – and that right there is the kind of rigorous fact checking you can expect from me when I’m on deadline with something else that’s really boring. Creative team Charlene Chandrasekaran and Dan Morris alongside Biscuit director Jeff Low imbue the spot with some seriously Three Wolf Moon vibes – with some added galactic glow from Electric Theatre Collective.

Veg Power – Eat Them to Defeat Them

It’s possibly the toughest brief out there: use creativity to get kids to eat their greens. This joint effort from adam&eveDDB, ITV and the ‘Veg Power’ coalition funded by an alliance of UK supermarkets and Birds Eye smartly avoids lecturing kids about the health benefits of vegetables and instead taps into the little darlings’ love of all things grim, gruesome and grisly. In a second outing for Pulse this month in High Five, Ninian Doff brings a War of the Worlds vibe to a deliciously silly campaign that puts us in mind of the cult George Clooney vehicle and spin-off cartoon Attack of the Killer Tomatoes. Pass the sprouts.

Look, I don’t wanna be *that* kind of Brit. But I am so over American Football and I’m quite relieved that the Super Bowl is out of the way for another year. Rugby, on the other hand, bring it on. The Six Nations has kicked off – ‘mon Scotland! – and AMV BBDO’s Guinness work has been fun to follow. Current favourite is this heartwarming tale of a pair of Welsh brothers who follow the tournament in memory of their late mum. It’s a touching tale that could easily have been sentimental but in the hands of Stink director Tom Green it’s full of life and captures that bittersweet happy-sad feeling of remembering a dead loved one.

Also, this is just the beginning of a year of rugby fever  – Yanks, you might want to swot up – as the World Cup hits Japan later on in the year.