Tickets on sale now for next week’s Shiny Awards 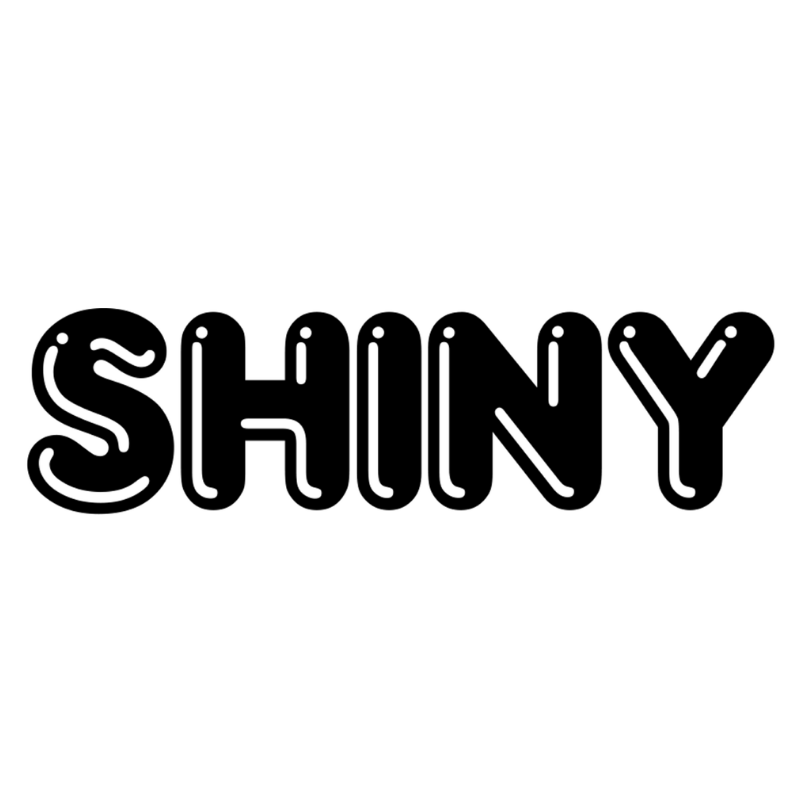 The Shiny Awards return for a second year at The Mill on Tuesday 26th February.
Shiny is a network connecting emerging directors and over 60 world-class brands, agencies & production companies.

The Shiny Awards discover exciting new directors for the commercial video industry.
This year’s awards attracted over 370 entries globally, and we’ll be awarding 8 winners at the event
Agencies and production companies from our network judged the work and will be well-represented at the event.

Directors are flying in from Los Angeles, New York, Sydney, Berlin and Warsaw.

Any genre from emerging directors is eligible for the Awards, as long films are under 5 mins runtime.