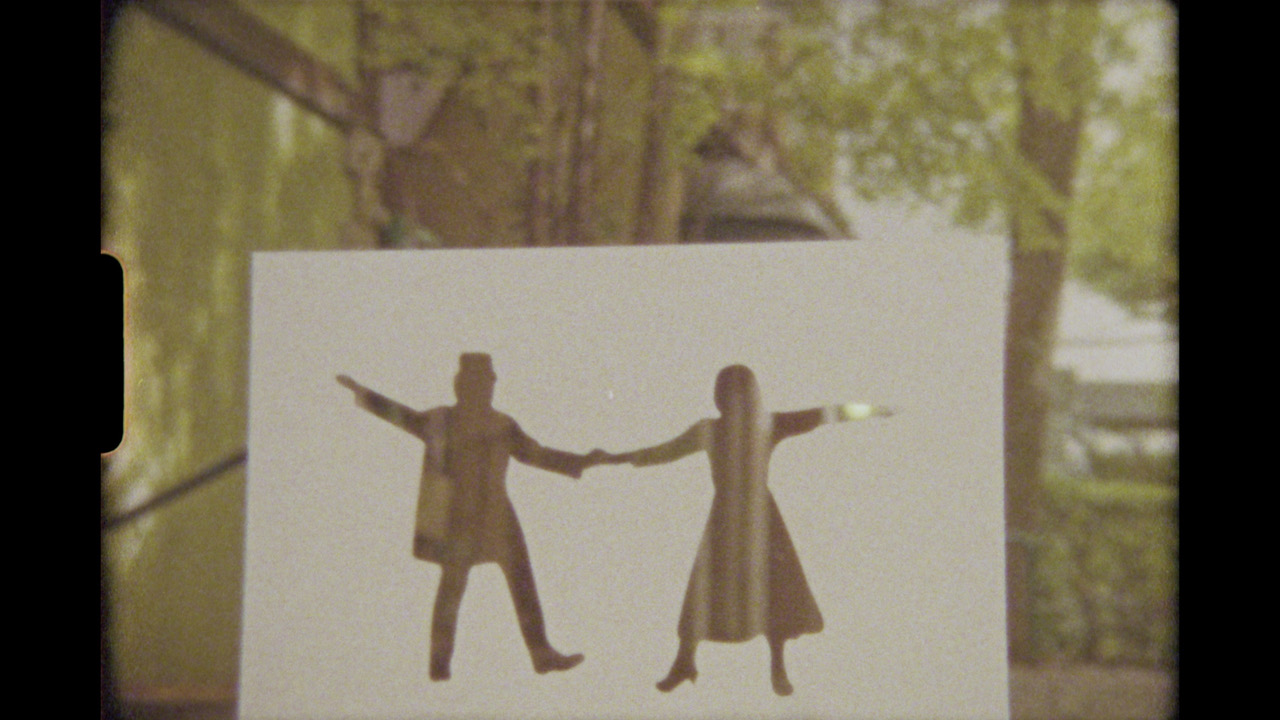 Super 8 film competition ​straight 8​ invited creative companies from anywhere in the world to compete in their first ever online shootout.

15 brave teams on 5 continents stepped up to the challenge and each made a film on a single cartridge of super 8 film, editing only in camera with each pull of their camera’s trigger.

Original soundtracks were made “blind” and submitted along with the unprocessed cartridges of film.

Nobody, including the teams that made films had seen the results which were broadcast live over the web from Cinelab London on ​December 6th, 2pm GMT

The live stream and 15 premiered super 8 shorts are all viewable on the straight 8 site HERE.

Only the entered teams’ votes decided the Gold, Silver and Bronze winners who each made donations for the charities they elected from the entry fee pot. Winning companies also receive trophies made by Machine Shop, London, from deceased super 8 cameras embalmed in black.

The winners of the inaugural straight 8 shootout online are:

The most voted for film, not winning a trophy, by the online audience at large was “Sore Eyes” by Hey Wonderful, USA.

This is the third time that Taiyo Kikaku have entered straight 8 shootout. Yuki Ishikawa is the director of the winning film, “Ghost”. She is a new recruitthe to company, was not involved in their previous efforts and had this to say of the experience:

“I have been living in a digital world since I was a kid so for me movies shot on 8mm film were like unrealistic. From this point of view, I chose “GHOST” as a subject and used analog ways to harmonize with shooting on film.

I used a stop-motion animation style so in total we used about 700 pieces of paper for my film. That was very tough work. Also we couldn’t watch or edit the images after shooting, so I couldn’t complete this film or even have won the GOLD award without the help and support of my team staff. I can’t thank them enough.

When I watched the film, the warmth and quality of film which digital images never have reminded me the joy of making movies.

This was a really good experience for me and it will be helpful for my future direction or production work.”

“​This was our first fully live stream and it was fitting because doing it was as scary as making a straight 8. So despite the fact we weren’t in the cinema with all the nervous filmmakers, who were on timezones ranging from 6am in Los Angeles to 11pm in Tokyo, we shared their vibes of being pretty terrified. We learned a ton about live streaming: sounds simple, isn’t. And with the help of real pro’s through our network and that of Cinelab London, I think we pulled it off. Now we know how to do it, we think we should do it again. So we are keen to hear if people would be up for that. Huge thanks to everyone brave enough to give this a whirl, and our biggest congratulations to the winners.”

Since straight 8 launched ​shootout in 2016 with ​APA London​, its success has been proven at Cannes, Ciclope and Adfest with some the best companies in the world rising to the challenge. See the companies who’ve entered and some of the charities who’ve benefited to date, all at ​straight8.net/shootout

straight 8 began in 1999 when director, Ed Sayers, asked friends to have a go at making a short film on one cartridge of super 8 each – with no waste, at a 1:1 shooting ratio. The films were screened in London’s West End to a packed audience, projecting off Super 8 with the audio playing from cassettes.

straight 8 now receives 100-200 entries to its annual competition from all over the world and has enjoyed 13 years of premieres at The Cannes Film Festival, plus stints on Channel 4 broadcast TV and has appeared at many festivals. Past entrants include Edgar Wright (B​aby Driver, Shaun of The Dead​), AliceLowe (Sightseers,  Prevenge​) and many more.