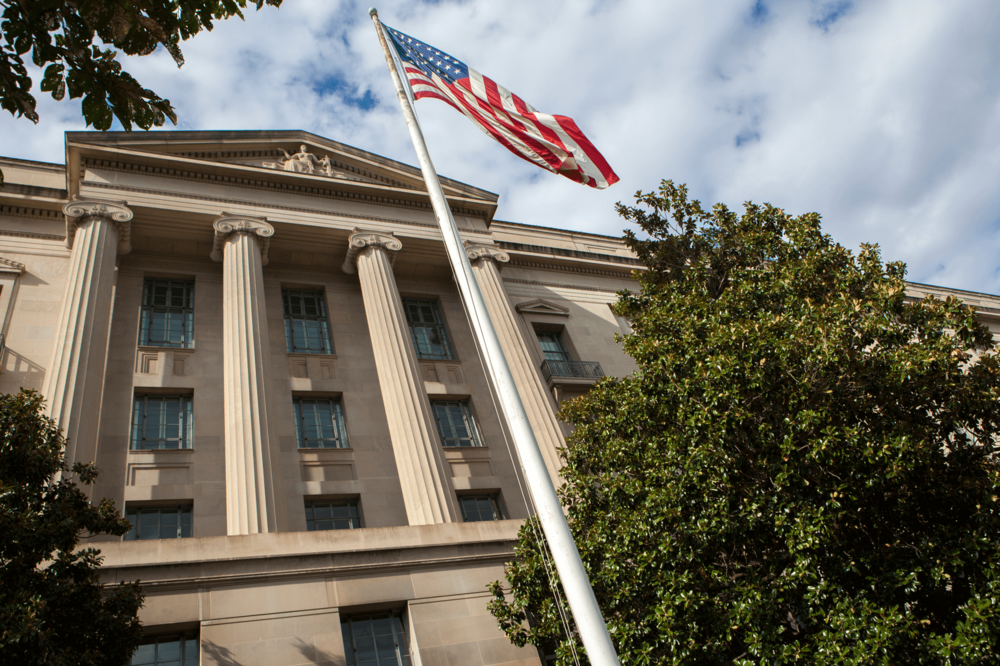 The Department of Justice has dropped its investigation into production bid rigging in the US.

Here is our response on the LBB news article:

“Reacting to this development, Steve Davies, chief executive of the Advertising Producers Association in the UK, said:
“We didn’t have bid rigging here [in the UK]. We have bid manipulation. If you’re controlling bids you can control the supply of manipulation to the other bidders. And you can fail to negotiate them down on things you’d normally negotiate them down on or give them a high target figure and beat it. Being both the decision maker on the bids and being the bidder is still not in in the interest of the client because it warps the free market. So whether it’s illegal or not is irrelevant as far as the client’s concerned. Just because some practice is not illegal doesn’t necessarily mean it’s in their interests.””