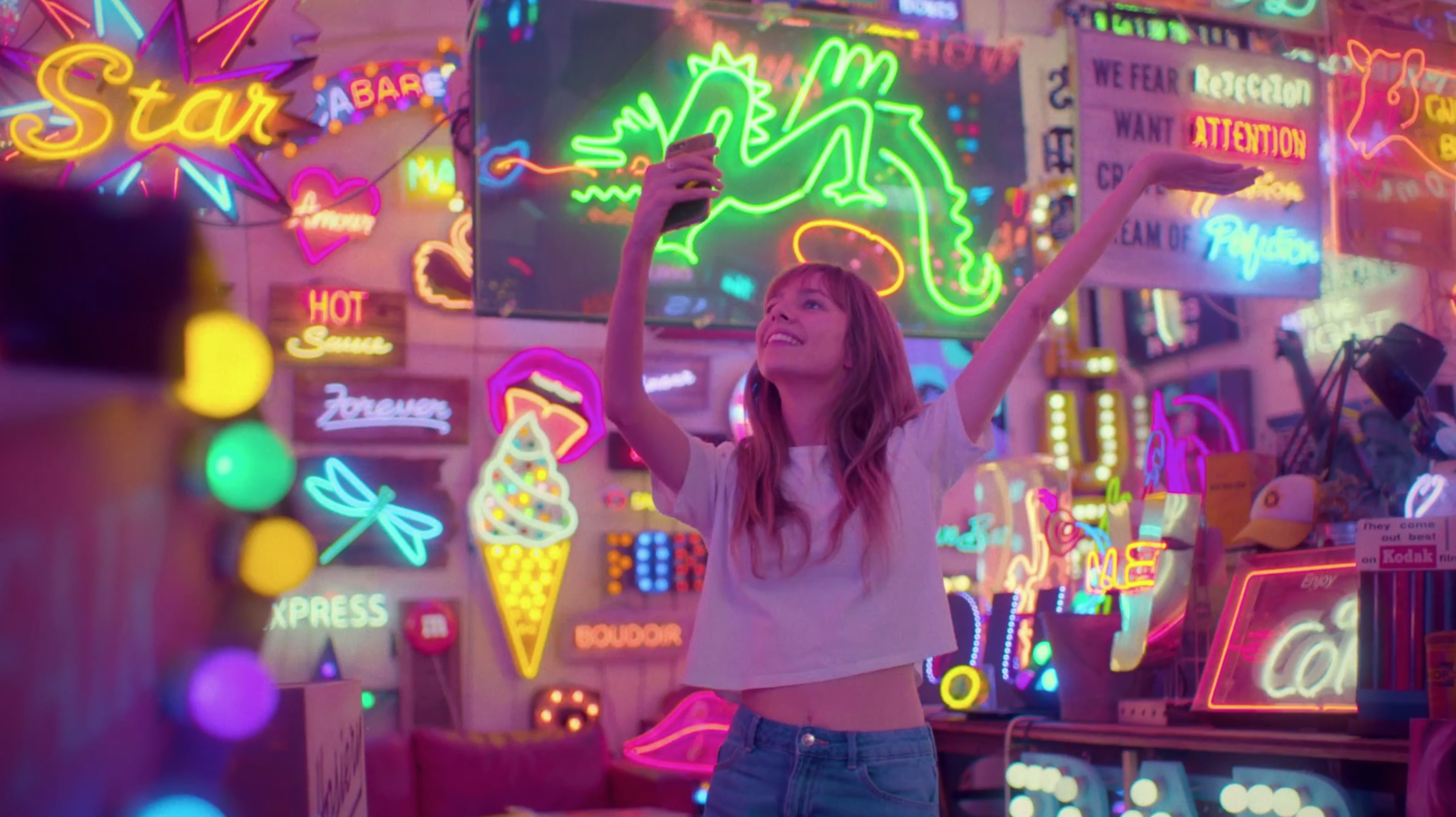 The ADCAN community from around the world create work for charities and good causes.

On Thursday evening, longstanding ADCAN partners The Mill hosted the ADCAN Awards – a celebration of creativity as a force for good. This year’s ADCAN briefs were focused on the ‘Hope of Youth’, the show was opened by March For Our Lives.

ADCAN provides emerging creative talent access to industry leaders; charities with work created to promote their cause; and the creative industry an opportunity to discover new talent.

Led by Eric Voegele, Deborah Casswell, Brydon Gerus, Dan Heighes & Kati Hall, ADCAN is a collective of the top film and advertising industry executives and companies, all volunteering their time and expertise to champion the idea of using creativity as a force for good.

Along with March For Our Lives, the youth themed charity partners included; Ashoka, helping society develop the next generation of changemakers. Springster, a mobile platform aimed at digitally connecting marginalised and vulnerable young girls around the world. United We Dream, the largest immigrant youth-led organization in the United States fighting for the dignity and protection of all undocumented immigrants across the nation. Young Health Movement, working to make known the impact of social media on the mental wellbeing of young people.

ADCAN tasks emerging filmmakers and animators with creating a 30 or 60 second original film, working from a brief set for its charity partners. For the first time ADCAN also included an Open brief as part of their collection of briefs. This was an opportunity for creatives at any stage in their career to submit work in any medium addressing the issue of Gun Safety. This category was judged by March For Our Lives.

Winners were then selected from each charity by our judges, along with an overall Grand Prix winner and a People’s Choice selection, voted for by the ceremonies audience.

ADCAN gives winners the opportunity to participate in industry led educational workshops hosted by the great and the good of the creative community in both Los Angeles and London including AnonymousContent, Prettybird, Exile and Arcade Edit, HeyWonderful, Psyop, ParkPictures, Nexus Studios, RattlingStick, Partizan and Vice.

11 pieces of work were shortlisted from entrants around the world including the UK, U.S.A and Australia. This year’s winning films are:

Springster: Growing up Springster by Vicky Klaynman and Kasey McLaughlin.

Young Health Movement: This Is Social Media by Peter Jones and Ben Kaufman.

Special mention for United We Dream: Crayona by Aishwarya Sadasivan.

Runners up for Young Health Movement: IRL by JUICY AKA Jocelyn Anquetil and Lucy Hawes.

“When Eric asked me to be more involved this year, I couldn’t have signed up faster. There are so many incredibly talented young directors out there that just need a platform upon which to be seen and a friendly voice guiding them through this business. That ability to connect with the next generation of filmmakers while supporting the notion of using creativity for good literally makes this the consummate way to get involved in our industry.” says Ali Brown, Vice President / Executive Producer, Prettybird.

All shortlisted filmmakers become part of the ADCAN Alumni and will benefit from ADCAN’s ongoing support and advice, as they continue and progress in their careers.

To view all 2018 shortlisted and winning films, please visit: adcan.com/gallery

For more information or to get involved, please visit www.adcan.com or contact [email protected]