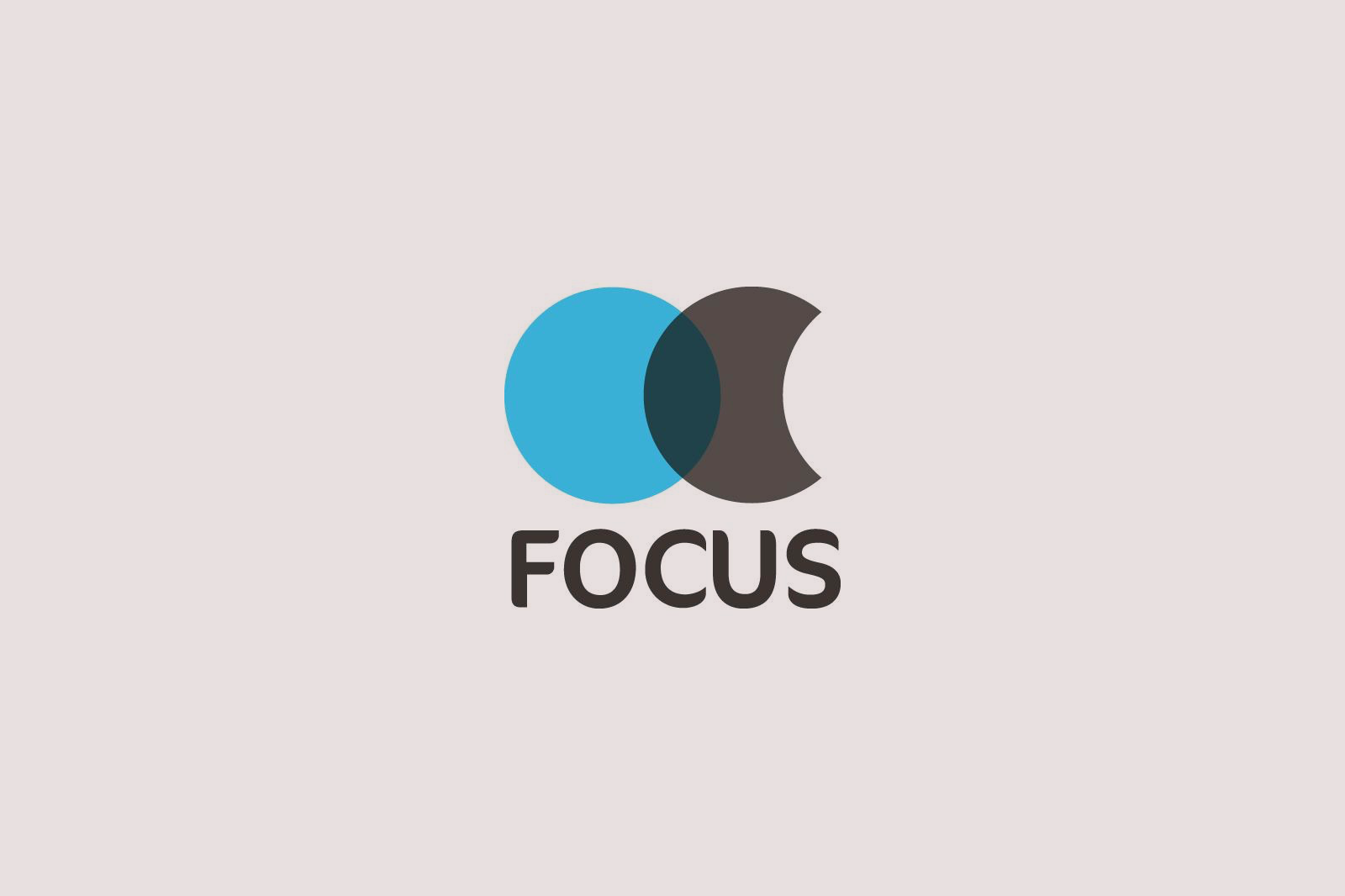 A Guide to FOCUS for the Advertising Industry

On 4-5 December join us at FOCUS for two days of inspirational talks, networking events with prominent advertising, film and TV producers and a chance to have some festive fun.

And it’s all free-to-attend!

In partnership with APA, David Reviews, Cannes Lions, The British Arrows, AdGreen and many other leading industry organisations, we have developed a jam-packed two-day programme. Hot off the press, we are delighted to announce that our Craftworks session will feature the Christmas John Lewis Ad with  adam&eveDDB CCO Richard Brim.

Sessions designed for the advertising community include:

Human Creativity. How to bridge the gap between Tech & Humanity
with Fiorenza Plinio Cannes Lions.

Why BAD is good for the advertising industry
with Janey de Nordwall, The British Arrows.

The changing landscape – Is the traditional business model of advertising breaking down?
with Arif Haq Freuds, Helen Hadfield Snapper Films. In association with APA.

Making the Music
with Simon Heeger, 2WEI Music. There will also be a series of talks on sustainable production in the expanded Green Zone, in association with AdGreen and albert.