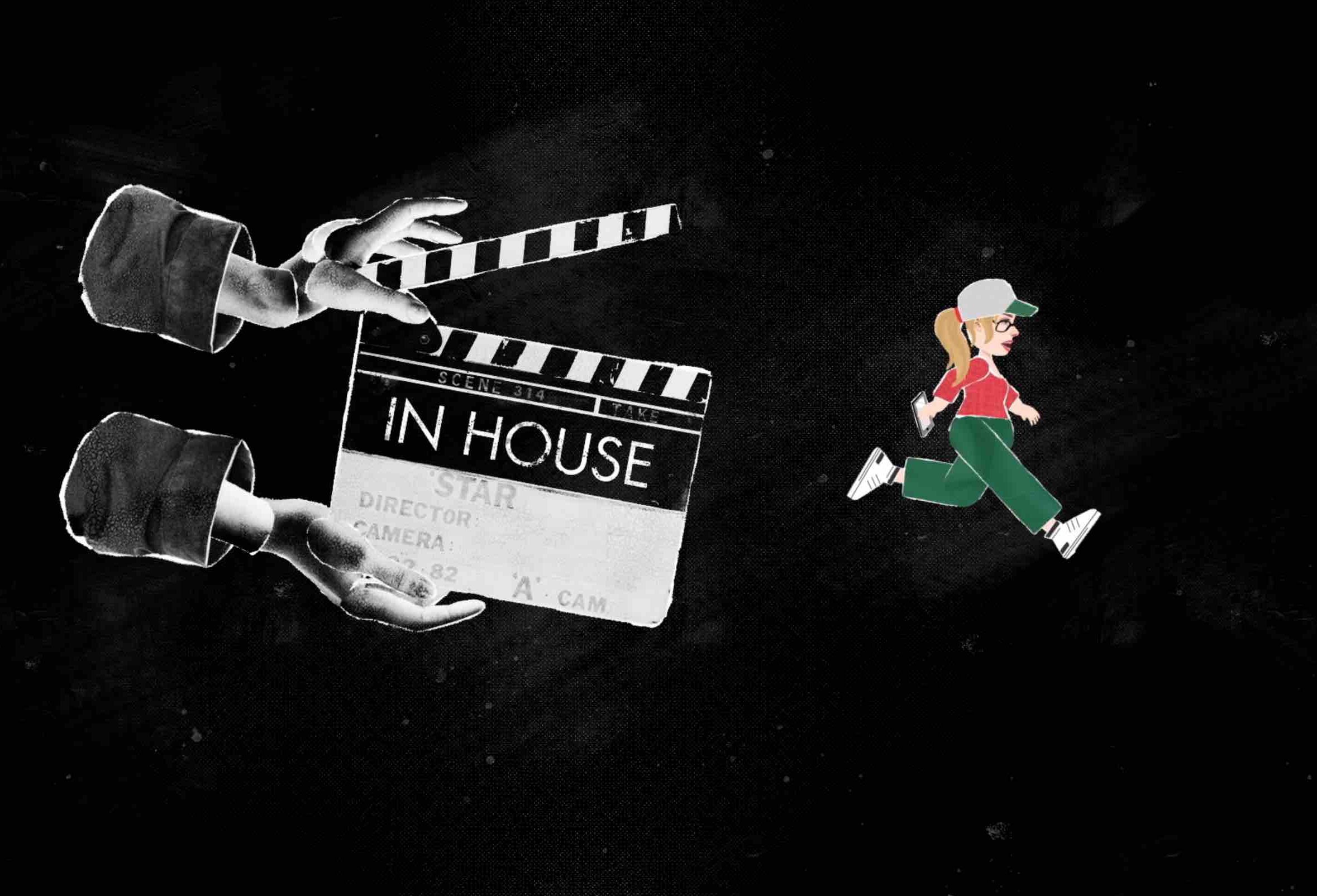 Intro film from Who Wot Why and Cookie Studios brings to life the menaces of low budgets, Brexit and in-house production that British producers face.

“Producers are the people who make everything happen, unfortunately for less and less,” says Who Wot Why co-founder and Dark Energy director Sean Thompson. “In fact, they should be called reducers, what with all of the low budgets and the over delivery they have to deal with these days.” It’s this sentiment that stoked the engines of the opening film for the 2018 APA Show that Sean wrote and directed. “It was a pleasure to make a film to celebrate the people who put the money on the screen,” he adds.

The annual showcase of the Advertising Producers Association’s best of British advertising was held last week at The Guildhall in London. This year the APA especially commissioned Sean to make an introductory film for the show, in collaboration with the animation boutique Cookie Studios and Dark Energy.

Read the rest of the article on LBB