In the run-up and following this year’s APA Show, we’re celebrating the APA Collection’s most awarded directors and their most integral creative partners, and to do that we’ve launched a series of images highlighting these creative partnerships.

Alongside these top creative teams in the industry, are some that we know will be making appearances in the Collection in years to come.

Keep an eye on your inbox and our social channels as we reveal a new one every day! 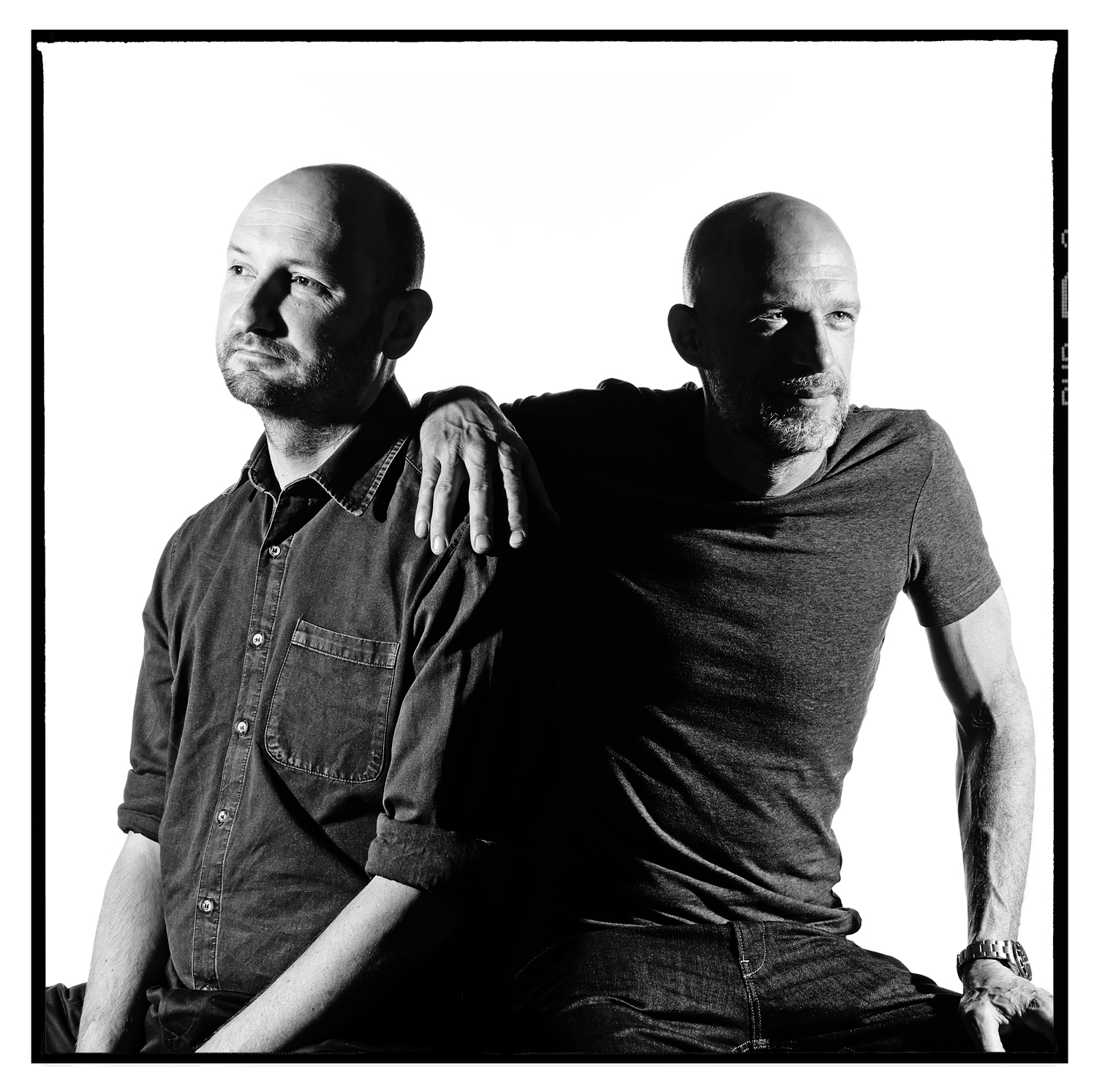 “A lot of people can be aggressive or passive-aggressive in their communication. Sam has the natural, silken charm of a softly spoken cult leader. He’s a silent assassin with no nonsense or power plays, and his pursuit of excellence stops me being lazy.”

“Drogo’s got exceptional taste – a lot better than mine. He’s the same person if you met him at a dinner party or at a shoot that’s completely fucked at 3am. He’s consistently generous, smart and kind in any situation and we’ve been working together for over 10 years. He’s a jewel in the industry.” 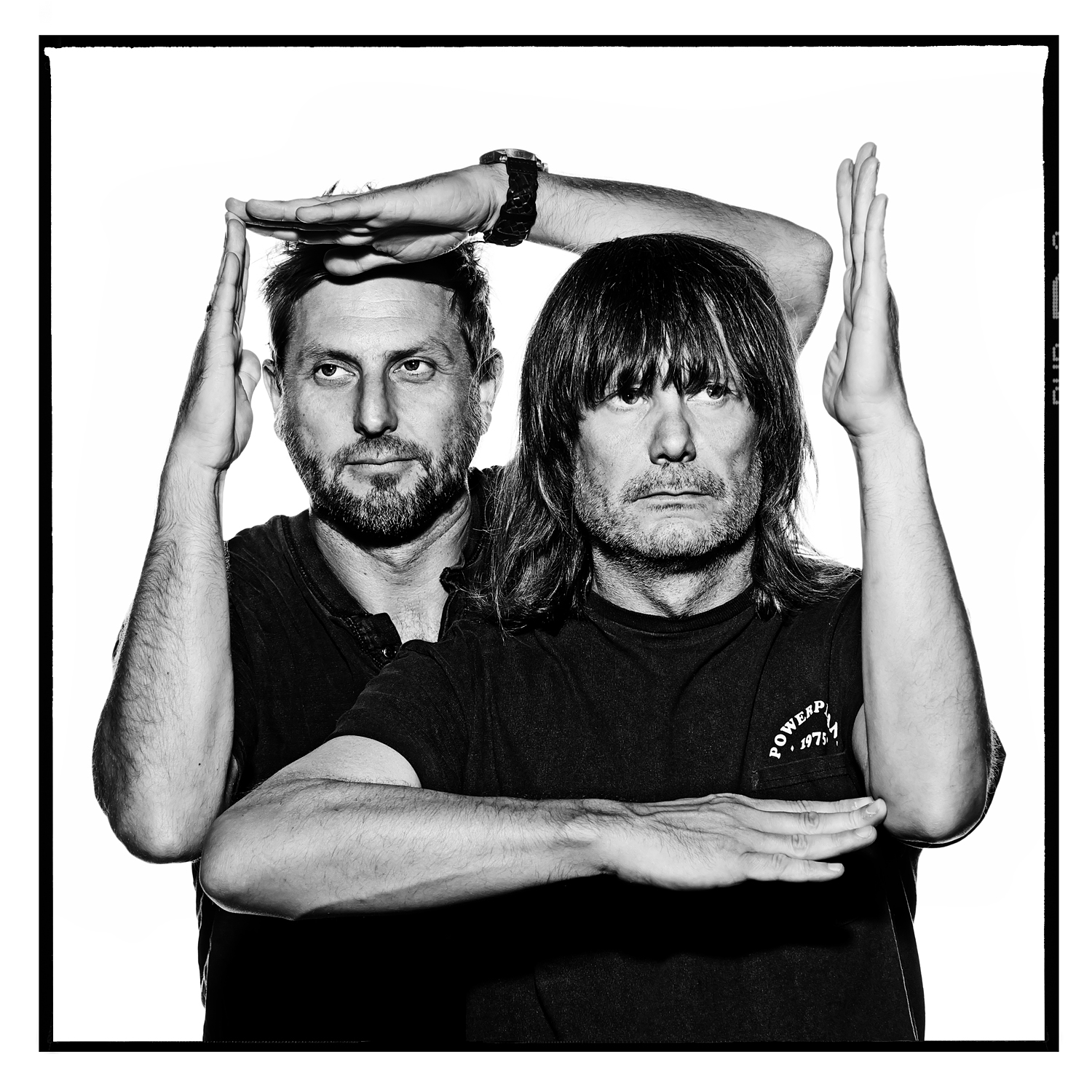 “We met at a record label, while we were working together there, then our beautiful bromance has bloomed and blossomed since then. When it comes to why we work so well together, I guess we’re lucky that we’re just two mates that love doing the same job together. Mutual respect is also very important. My favourite piece we’ve done together was an ad we did recently for an Irish phone company.”

“My favourite piece of work is the short films we worked on together. This is no dis on commercials, but the great thing about them was that you get to work with the same people as you do on commercials, like Ad, but you come together as a team for the love of the film and the outcome.” 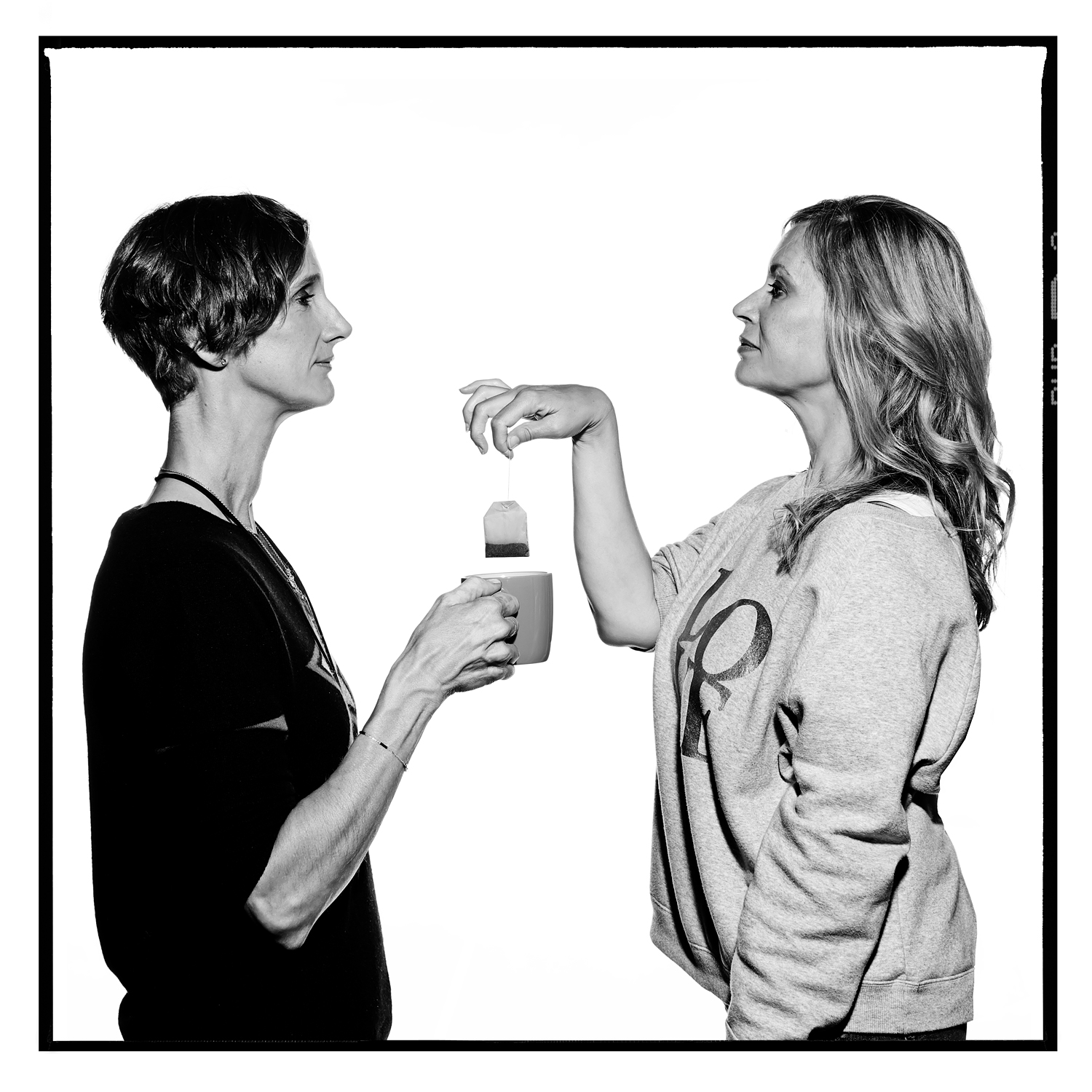 “We both love character actors, so sometimes have to push for them to get through the process, and not just the beautiful ones. We really do like to look for those hidden gems!”

“We do go through a process. We don’t just land there… we might um and ah about different actors but it’s rare that I will love someone that Joanna hates, or vice versa. I think the main reason we work well together is because we can be quite honest and open with each other about the casting process. Joanna can say to me when it’s really not working and when she’s worried. Then I can give her all sorts of excuses and try to fix it! We can be realistic with each other and show our concerns because we know what our end goal is.” 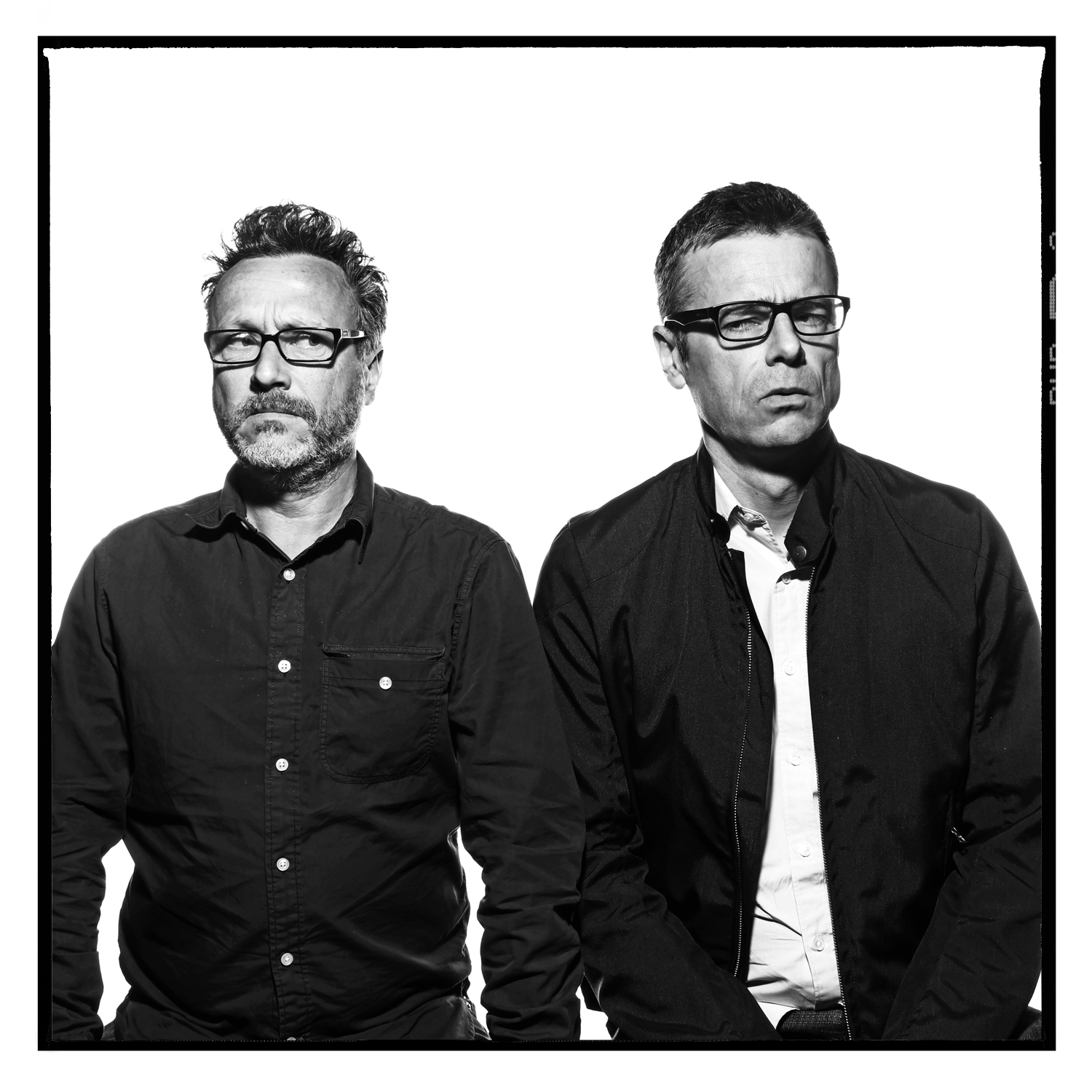 “Watching James develop his skills of working with actors has been amazing. It’s how he creates the work he’s known and respected for. He’s cultivated a real sensitivity for people and it’s how he gets the best results from his team.”

“I always respect Benji’s opinion. Getting feedback on your work can be tough sometimes, but if Benji has something to say, it means that I need to really consider it, even if I don’t want to at first! He adds to the creative pot.” 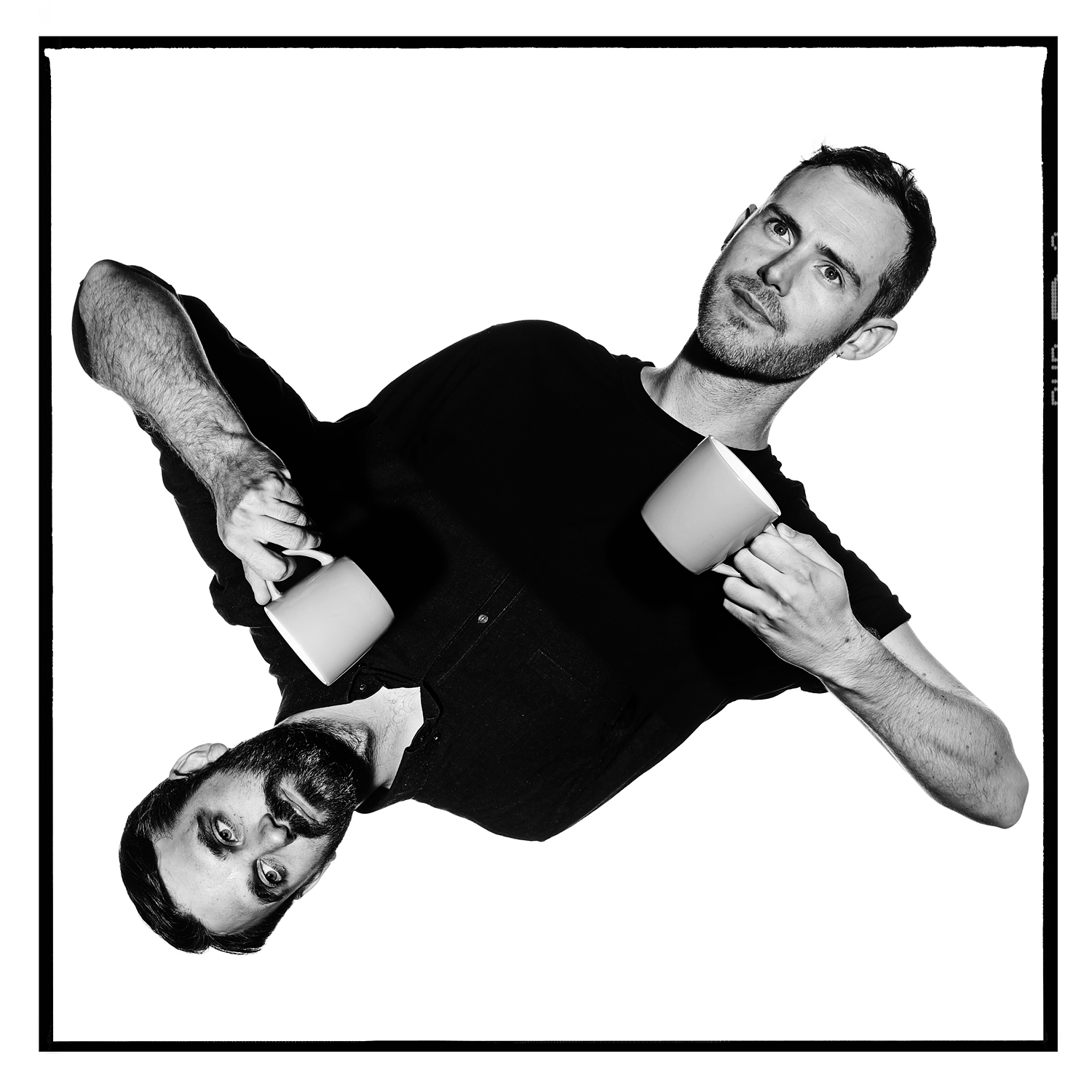 “We’ve been friends for a long time and shared a studio back in Bristol – Ben was doing directing work and we were making all sorts of mixed-media and 2D animation. So it’s more than just that producer/director relationship – we’ve collaborated on all sorts of other things”

“We know the other’s processes very well and we’ve got a mutual ambition that makes us very comfortable when working with each other.” 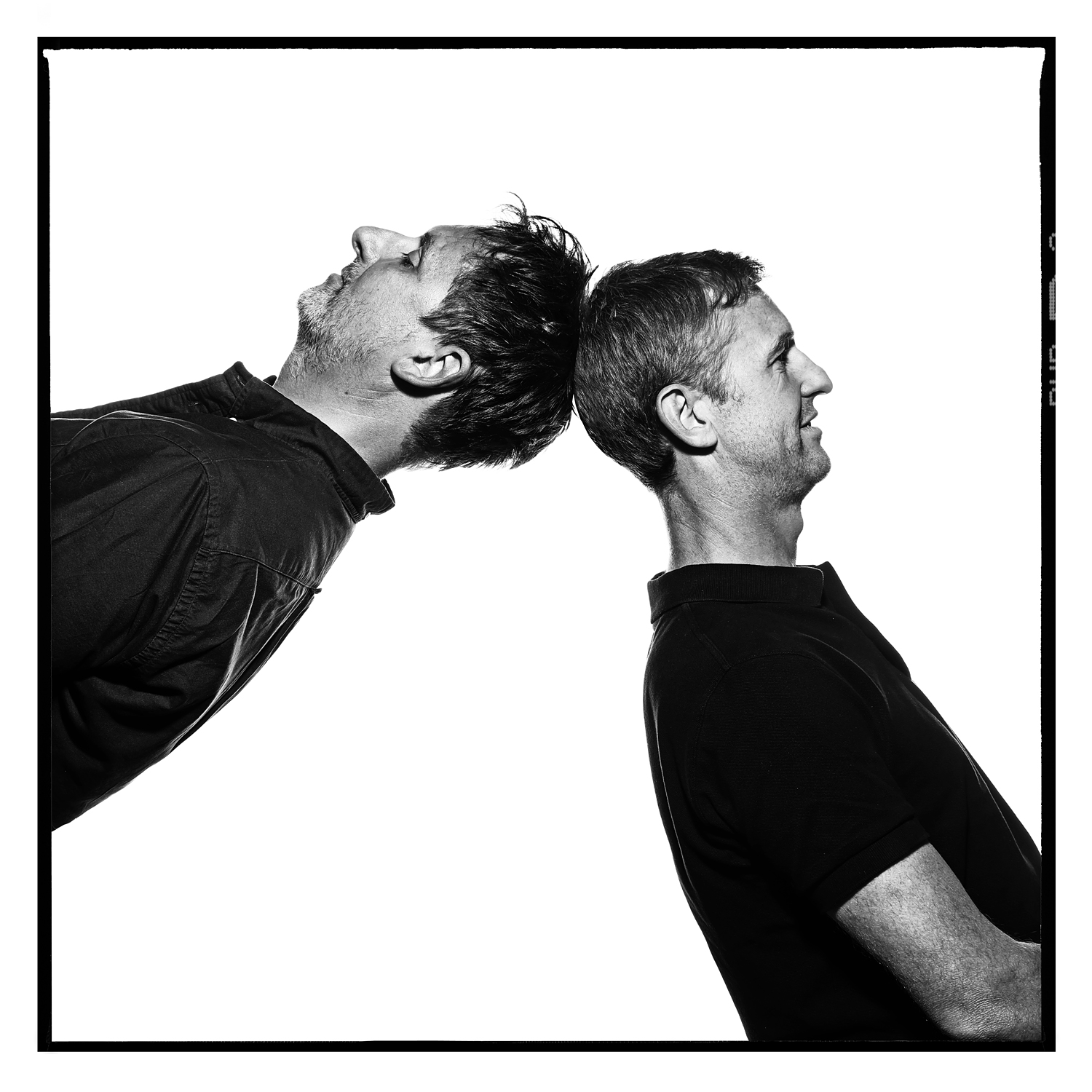 “Directing can be such a lonely job – having to be the lone captain of the ship. Getting to work together allows the process to be slightly more human. When a job goes well we can enjoy it and don’t just move straight onto the next thing. If a shoot takes it out of us we can look over at each other and think, ‘oh well’. We keep each other sane.” 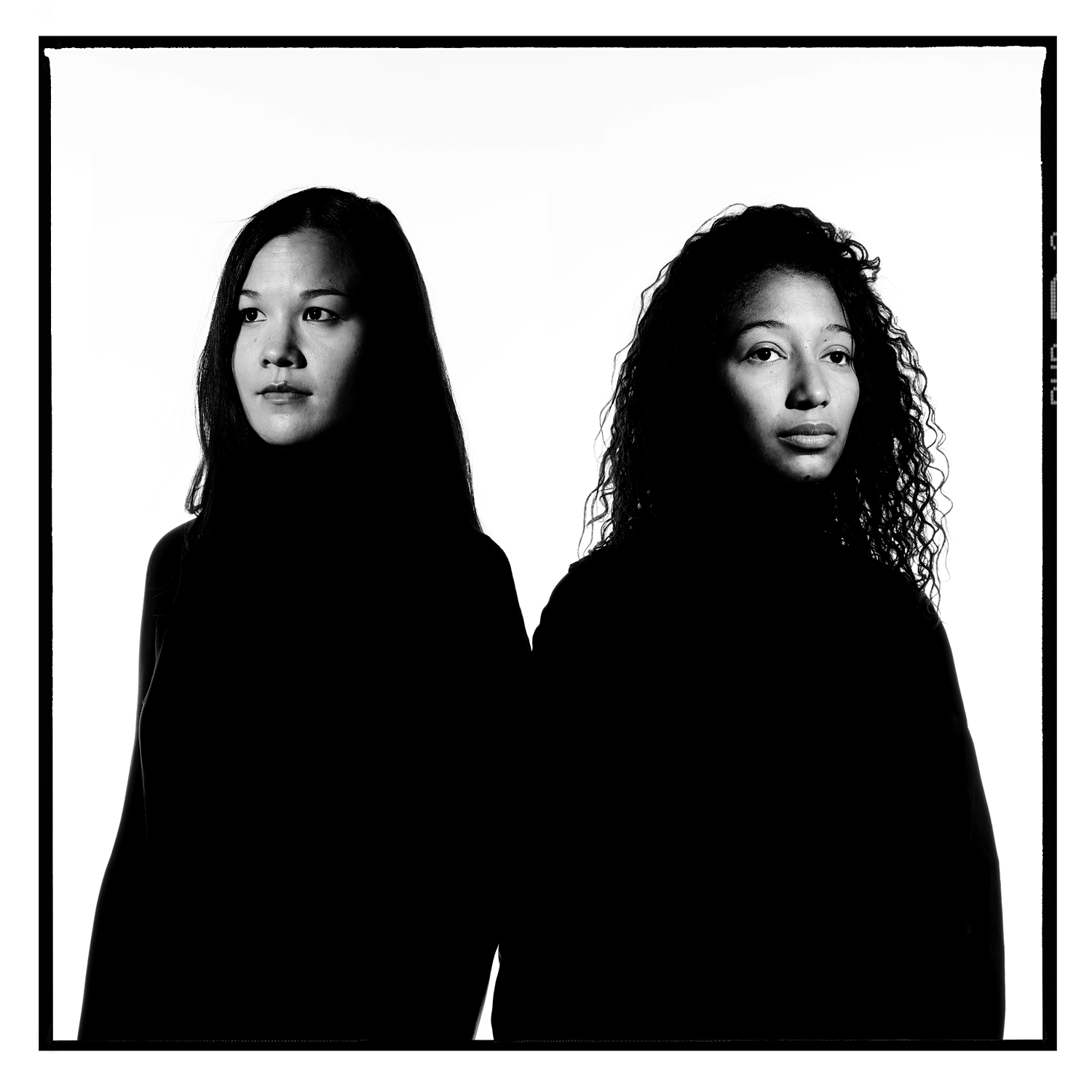 “We have similar taste and ambitions, we trust each other. I love that Elise is strong minded and always has my back in tricky presentations. It’s an extreme bonding experience!

Apart from being strong minded, we’re pretty weird and love off beat comedy. With both of us being women of colour we often get typcast which can be frustrating. It would be great to create something ridiculous, fun and utterly meaningless together.”

“There’s a lot of amazing detail in what Raine creates, and her ideas are always of real substance, not just any old thing. Working on our short film “Jerk’, was one of our most challenging projects. It was a creative rollercoaster! And it showed us just how strong our relationship actually is.” 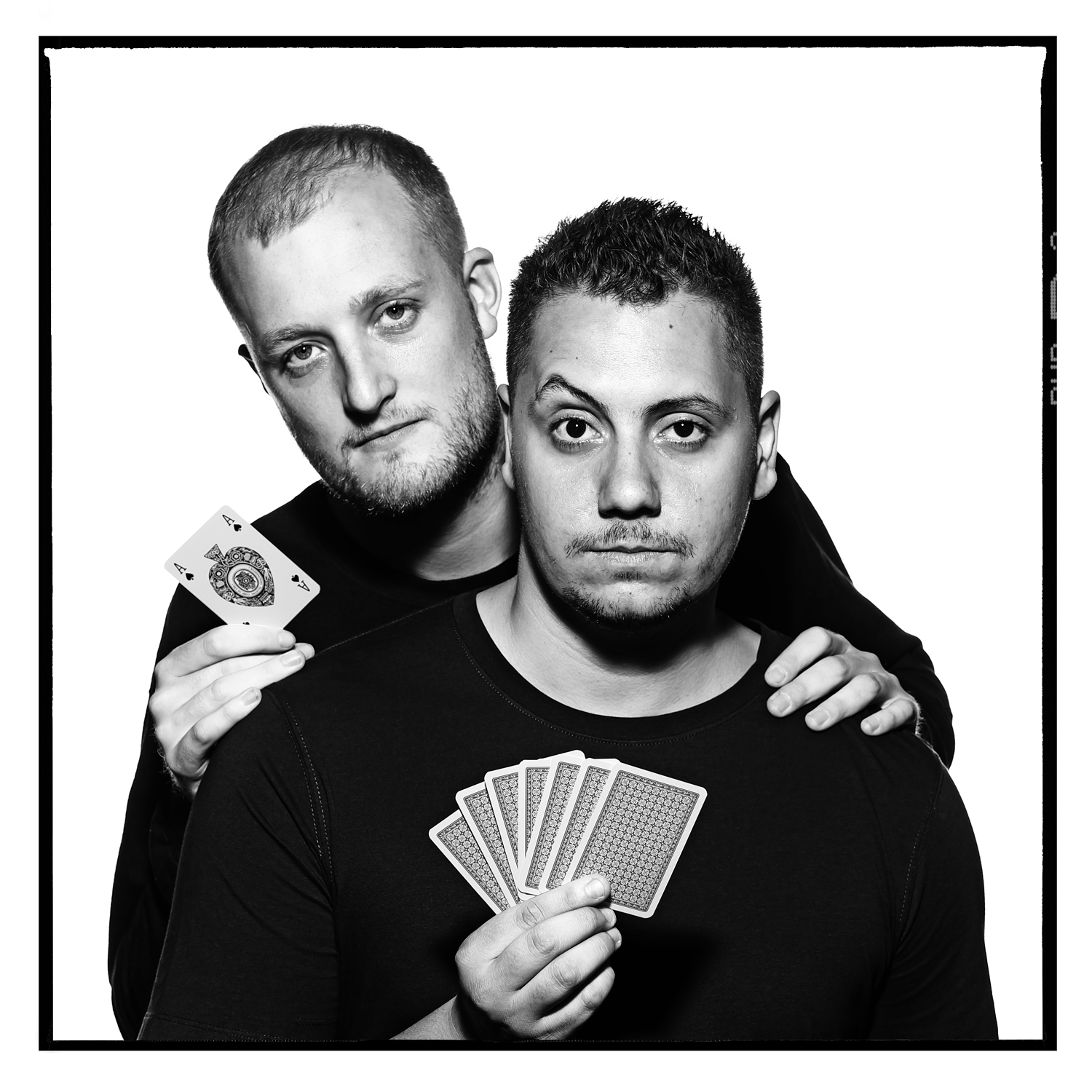 “I like to go and shoot and then almost write the script after! It means we walk into the edit with lots of rushes and not a clear idea of where we’re going to take it. There’s a few days of us bashing heads, but the arguing gets us to where we want to be. If we agreed straight away it would never work.”

“Every one of those tense moments on projects teaches us a bit more about the other person’s tastes, and you start to get more in sync with each other” 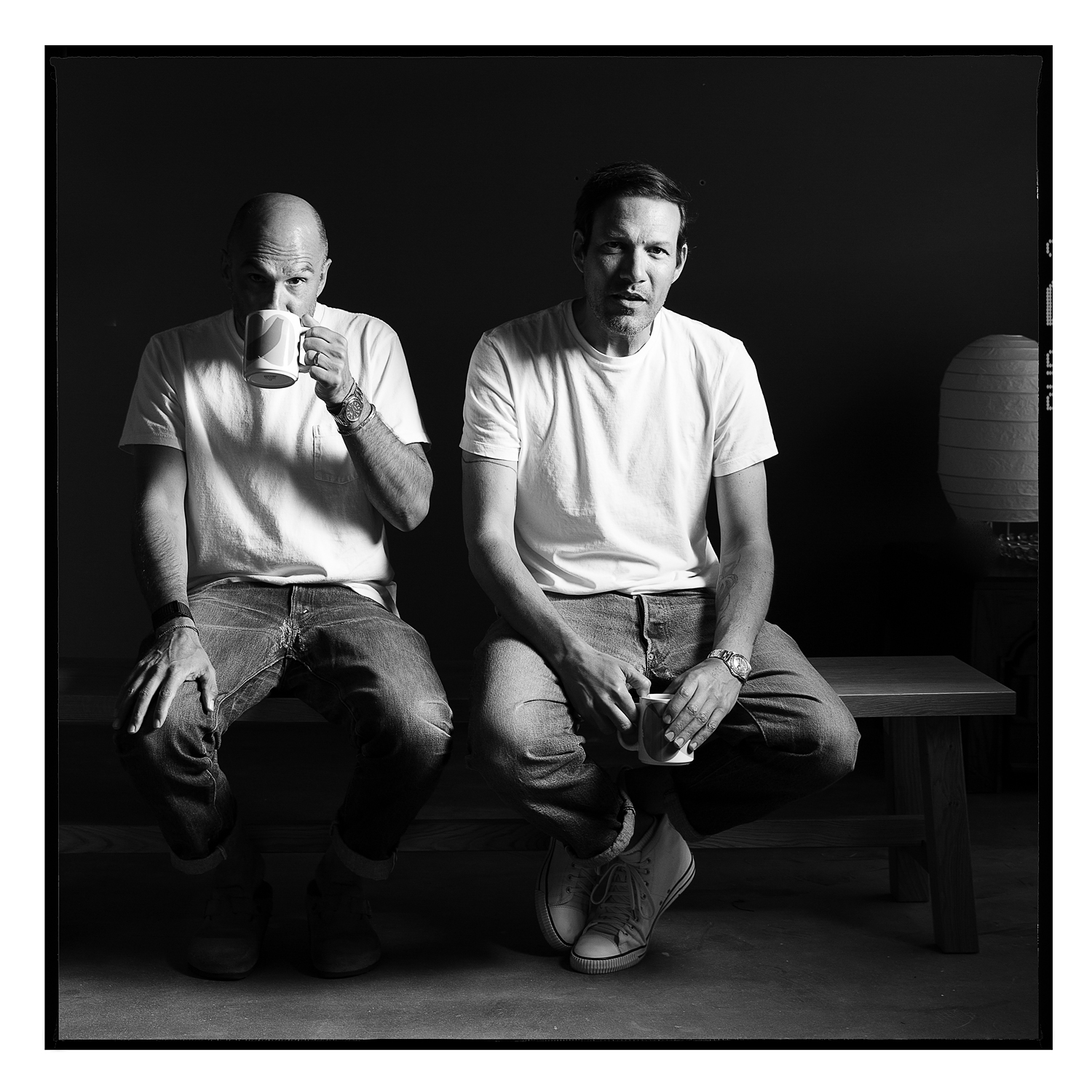 “The more we work together, the more shorthand everything becomes. It’s like second nature now to get a cut together from where we can really start working and trying things out. So it makes the whole process a lot simpler in a way – despite the fact that the jobs get trickier and bigger all the time – and that allows us the time to experiment and the freedom to play around with ideas a bit more.”

“From a director’s point of view, Rich is a brilliant editor, and a great storyteller in his own right, and we both understand the tone of whatever it is we’re trying to make – and very quickly, without really having to talk about it. And a lot of the stuff we’ve done together is very different tonally, so there’s this understanding we both have that makes a lot of discussion unnecessary.”