Loaning out Your Talent – The View from the USA 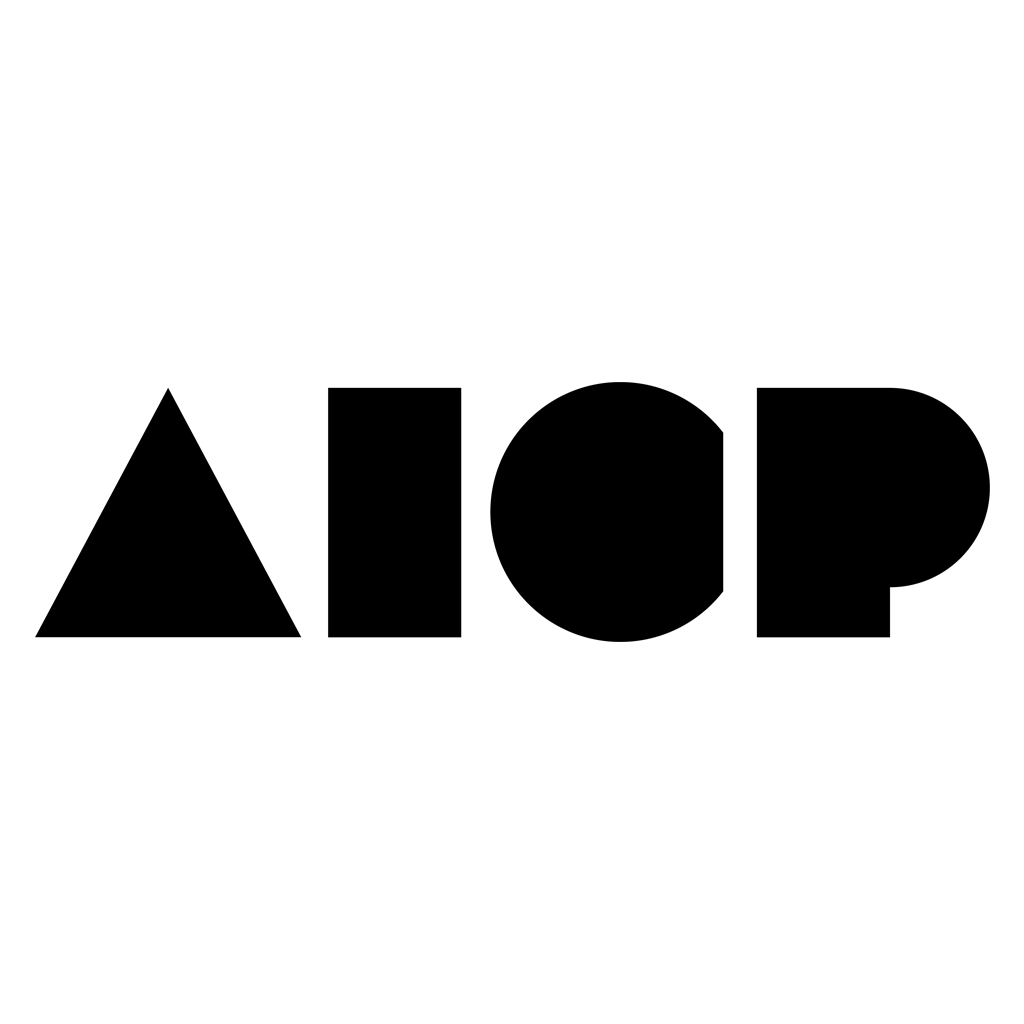 We work with the AICP, the US production company and editors trade association, on issues that affect our respective members. I want to share this email that AICP Chief Executive Matt Miller sent to AICP members yesterday because it is very good and the issue it addresses is pertinent here too.

The issue is of loaning directors to agencies. Of course, we have discussed that widely here too and nearly all APA member companies have decided not to loan directors to agencies (there are a couple of exceptions but they don’t impact the market as a whole because the best talent and choice are only available through independent production companies).

I did have an APA member call me recently and ask “was it ok to lend a director to an agency because another production co was doing so or was it against APA policy?”. With the greatest of respect to them, that is the wrong question. They may as well have said, “I am standing on Beachy Head and I have just seen a couple of people throw themselves off, so is it ok for me to do it too?”

The real question is “would it be good for my business to lend the thing I sell to a competitor for free?”.

Matt’s email explains the issue well and is worth reading:

Re: Loaning Out Talent

As an independent production or post production company much of the value you possess lies in the talent that you represent, and your ability to bring out the best result from that talent. Despite the dizzying pace of change in much of the media world, this truth remains a constant. With this in mind, the idea of “loaning-out” talent that you represent to entities that you compete with should be unthinkable when contemplating the longevity of your business.

In recent times, we have seen the rise of various competitive entities challenging our members’ position in the marketplace. One of the most troublesome has been the proliferation of agency and consultant-developed divisions and/or subsidiaries created not on value added, but on opportunistically leveraging their position as agent for the client. This is a clear conflict of interest as they both have an element of control in the decision to select the competitive winners, and most likely possess information from the other competing parties to help position their approach. Eventually, this boorish behavior will only come back to bite the conflicted entity as clients recognize the inability to truly separate their primary role as working in the client’s best interests from their own drive for profitability in this area. This is not a long-term model, and there is a good chance that outside forces will be the arbiter of this situation even before it dies of its own weight.

However, there are no guarantees.  You must take responsibility for the preservation of your own value and future.

On a competitive playing field, these entities (without self-dealing) have no real ability to compete.  They lack the know-how, access to talent, and the nimble ingenuity which are all characteristics of successful independent production and post companies. What has been truly disturbing recently is the trend towards these companies aggressively approaching independent companies to “loan-out” talent for jobs to be executed by them “in-house.” Even more disturbing is the willingness of some production and post production companies to comply, and bridge the entity’s insufficient resources by feeding them their own.  For those who have not encountered this overture, “loan-out” is a term where one company looks to hire or use talent that is signed to or represented by another company. In the case of “in-house” companies, many times it takes on a form of coercion, by suggesting that you are not a real “partner” if you don’t comply with their request; or as an enticement, that the agency will hire you for future work, further illustrating the conflicted positions they occupy. Even worse than just borrowing talent, there are instances where the borrowing entity takes the talent’s name or company affiliation off the work to obscure the source, thereby claiming the work of your company or the relationship with your director, editor, or designer as their own. The term often used for this is “white-labeling.”  Either way, the common denominator of all scenarios is that companies that have agreed to loan-out talent cite “doing it for the relationship” with the agency or consultant.

Let’s take a long view here: There is no scenario where agreeing to any “loan-out” or “white-label” situation adds value to your company or truly helps any business relationship.  The reasons for these actions are clear—it is to compete with you in the future. Entering into these arrangements is therefore a race to the bottom; there is no middle ground on this.

Additionally, for signatories to the Directors Guild of America (DGA) Commercials Agreement, engaging in the employment of directors when your company is not the “bona fide producer” (i.e. labeling the production a co-production with another producing entity) can lead to termination of your signatory status by the DGA; additionally, any DGA member risks very strong punitive action by entering into this activity with non-signatory companies.

We are at a defining crossroads with some truly interesting evolving models and opportunities for this industry’s talent and skillsets—loaning out your talent is not one of them.  Alter egos that are merely undercutting, double dealing, and abusing their position will ultimately not survive in a talent-driven business if left to mine their own resources which is why they need yours.  So you must continue to ask yourself: what is your value if you are willing to give the talent that you have discovered, recruited, and nurtured away to your competitors—and what is your future?