What Has the Advertising Association Ever Done for Us? 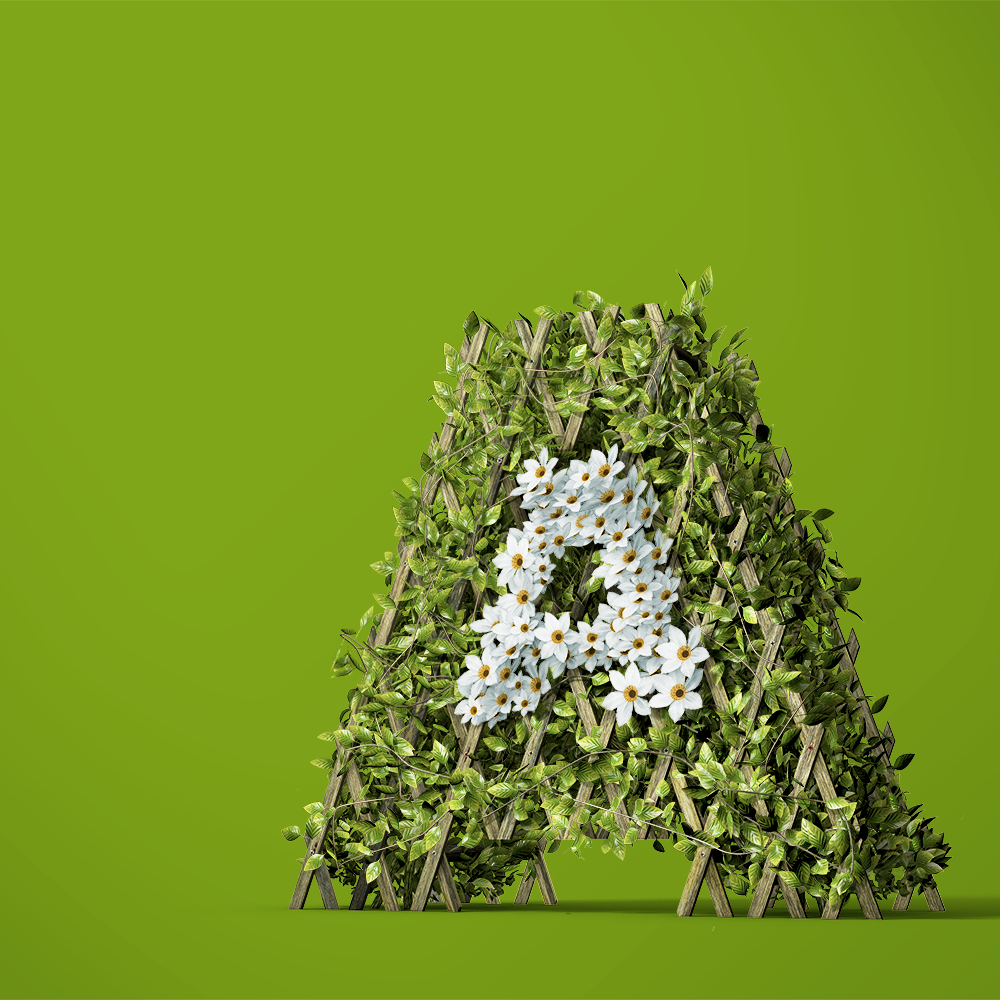 We are part of the Advertising Association, the group that campaigns for the whole industry on key issues. They do a brilliant job on our behalf and, to help you understand why we are part of it and what they have achieved, these are some of the highlights from the past year:

Data and privacy – The AA’s data protection working group has developed a set of ‘best practice principles’ setting out what businesses need to consider when using customers’ data. The AA has also regularly contributed to ICO (Information Commissioner’s Office) consultations on the development of GDPR guidance.

HFSS – The threat of political intervention on advertising is high and the AA expects a second phase of the Government’s obesity strategy in the coming weeks.  Holyrood has proposed restrictions on HFSS advertising to children, and the Irish Government has published an obesity policy which includes plans to develop a code of practice for HFSS marketing and advertising.  The AA is working to provide evidence-based arguments to limit detrimental advertising restrictions and Stephen has appeared before the Health Select Committee representing the industry with regards to their inquiry into childhood obesity.

Body confidence – Body image continues to be a high-profile issue. The Media Smart film on boys’ body image, Boys’ Biggest Conversation, has been screened in Parliament twice recently, as part of the Youth Select Committee report on body image and during a Media Smart event sponsored by Andrew Bowie MP. Separately, the ASA is also carrying out a consultation on amending the rules on gender stereotypes in advertising. The AA participated in the ASA working group and will respond to the consultation.

Public Trust – despite a world-class self-regulatory system, public favourability and trust in advertising in the UK remains low and is a significant challenge to our industry. In addition to the AA working with policymakers on trust in advertising where there is a big swing in positivity, the AA has created a working group involving the AA Council, IPA & ISBA, to look at strategies to improve this, starting with an ethnographic research study to understand the issues in detail.

timeTo – On March 12, the AA launched the ‘timeTo’ initiative to help address the problem of harassment in the industry. Building on the global #MeToo and #TimesUp movements, timeTo recognises that all parts of the advertising industry are affected and that by taking action together, industry can make a positive change. The first timeTo action was to conduct an industry-wide study across the industry and to provide data for future tracking of change. The study findings and a proposed Code of Conduct for the industry will be released before summer 2018, with further activity planned in autumn 2018.

Industrial strategy – The AA has also launched “Promote UK” to focus on growing the profile of UK advertising domestically and globally.  The group is chaired by Janet Hull of the IPA and includes Department for International Trade officials and industry, and its objectives include promoting the UK as the global excellence centre for advertising and marketing services; boosting exports of services and inward investment; and Government support and resources to target the right markets.

Driving growth in the regions and nations – the AA is creating 2 pilot hubs, in the West Midlands and Scotland, to grow the advertising market by encouraging more SMEs to advertise.  The pilot schemes aim to prove that with professional support and a multi-media approach, SME advertising can drive growth and productivity, and build evidence for a UK-wide programme supported by Government.

Ad Pays 7 – the Digitalisation of UK Advertising; Credos, the advertising industry’s think-tank, will be producing the latest in a series of research reports later in the year, which will look at the benefits that digitalisation has brought to the UK economy, infrastructure and people; the innovation and accelerated business growth that has resulted, as well as challenges and concerns including consumer privacy and data security.

Media Smart – the advertising industry’s corporate social responsibility programme that educates young people (7 to 16 year olds) on media and advertising literacy, will be continuing its programme of free educational resources for schools and parents, focusing on two new areas: media piracy and educating children on what happens to their data.