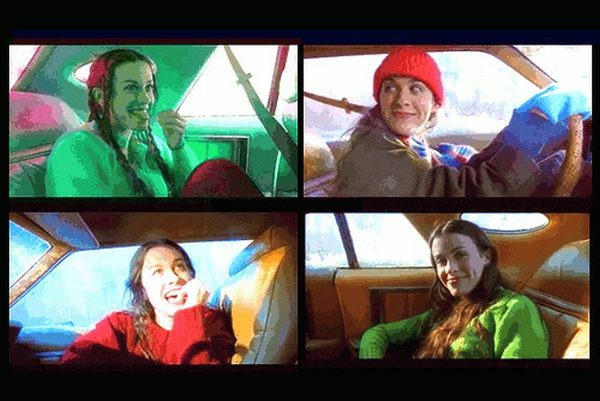 The IPA have been complaining about Accenture bidding for work against their members and choosing the winner.

We explain the issue in Campaign today – Isn’t it Ironic?

I’ve had an earworm for the past few weeks. It’s Alanis Morissette’s ‘90s hit single Ironic.

I’m sure you remember some of the lyrics. They’re sort of hilarious, because by and large, they prove the singer doesn’t have a clue about irony.

It’s been stuck in my head since the end of May, when the IPA slammed Accenture for venturing into programmatic media-buying services, loudly shouting that it was incompatible with their role as a media auditor.

There’s a killer line from the IPA’s Paul Bainsfair: “In an era where transparency is under the spotlight, this self-evident conflict of interest is unacceptable”…