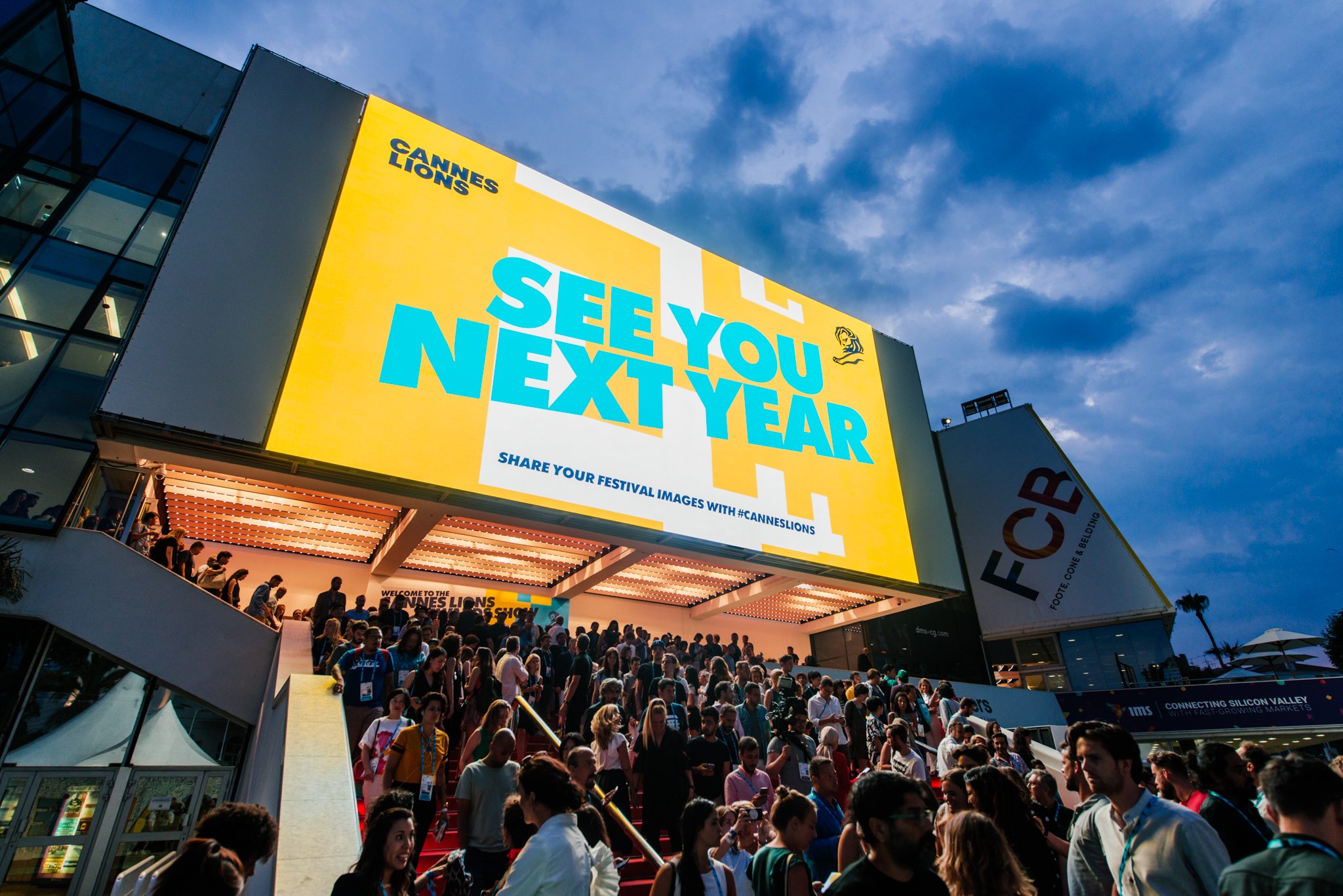 Congratulations to all APA members who won at this years Cannes!

The UK ranked second to the US in Cannes wins and there was a strong showing from APA members.

NOTHING BEATS A LONDONER – NIKE

AGENCY OF THE YEAR

Adam and Eve/DDB won Agency of the Year, with AMV BBDO second, a great showing from UK agencies.

There were many more APA member winners and you can now see the full list by following the link below.