Posted in News, tagged with Member Campaigns, on June 7, 2018 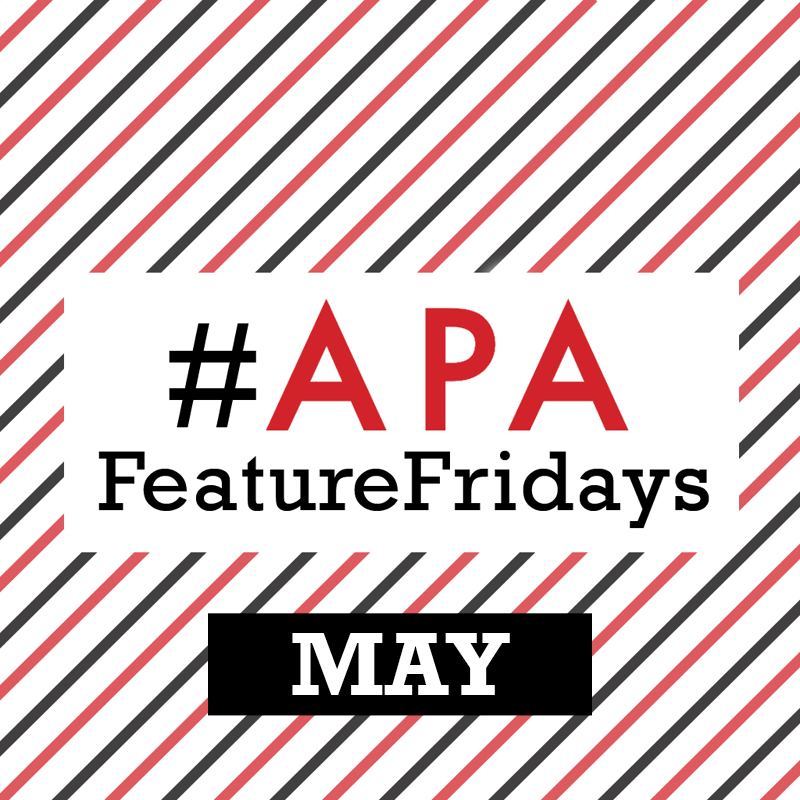 Every week we feature some of our member’s hard work over on our Instagram and Twitter channels as part of our weekly #APAFeatureFridays hashtag. This gives us another chance to highlight the great work being produced and share that with the rest of the world and the APA membership.

Here’s our May round-up of the featured ads:

A statue of Millicent Fawcett was recently revealed opposite Parliament, marking the first time a statue of a woman has been placed in Parliament Square. The statue also pays tribute to the wider suffrage movement. To celebrate, our members @rsafilms created this inspiring short film for Google Arts & Culture to call for a more equal future.

Another incredibly stylish piece of work from director @kimgehrig and produced by @somesuchandco / @anoncontent – it’s all about the denim!

If there was ever an ad to get you in the summer mood, then this is it! There’s a range of elements at play in this ad from @blink_ink director Noah Harris, to help bring together the mesmerising kite display, such as the seamless compositing of certain kites by @1920.vfx and an excellent colour grade from @freefolkstudios

It’s almost World Cup time and @blink_ink have created this colourful animated spot for @bbcsport / @bbccreative which recreates some of the most iconic moments in football history.