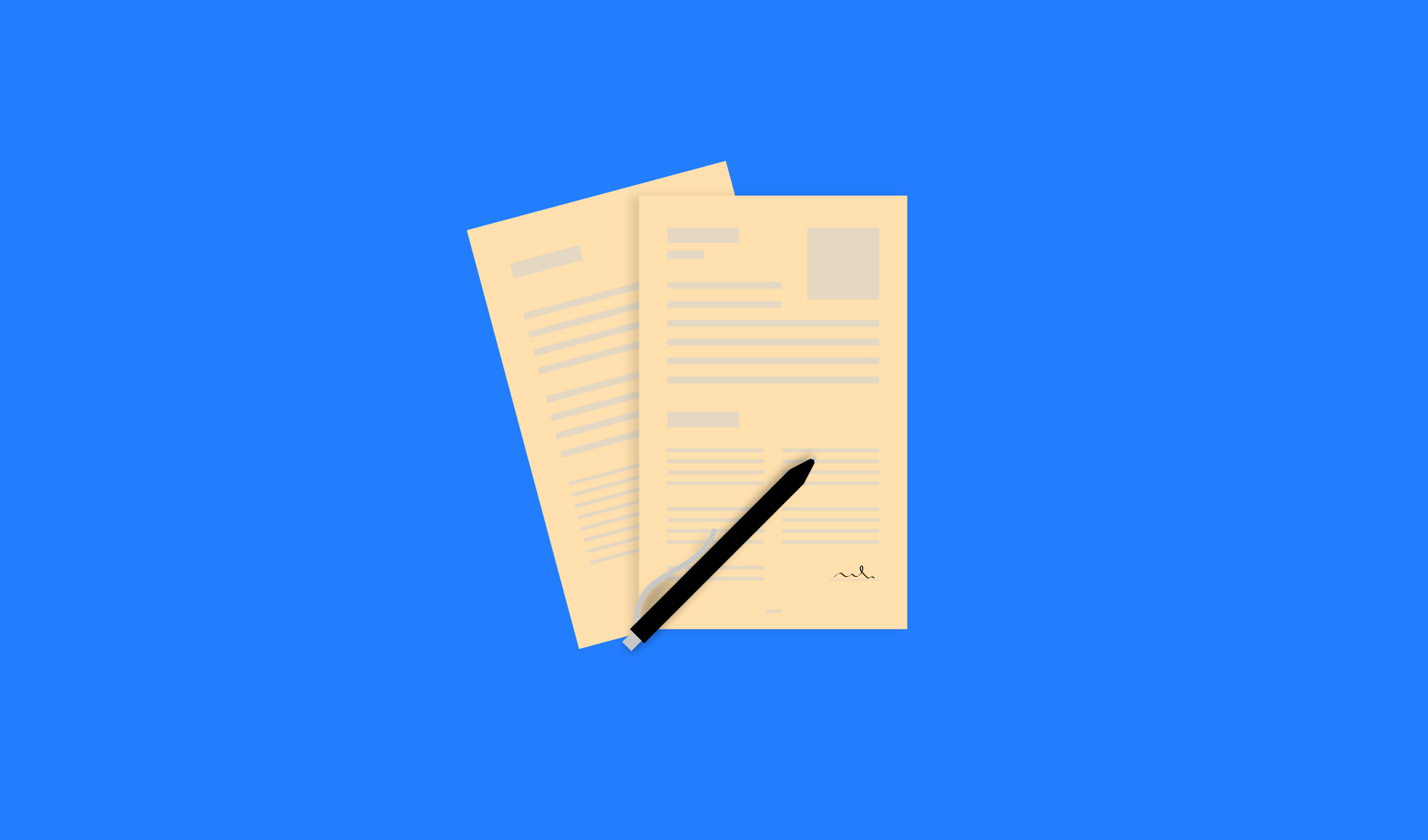 We have distributed the new APA/IPA/ISBA production contract to our members which will come into effect on 4th June, i.e. agencies will start to use it from that date.

Negotiations on the terms of the documents began in early 2016. The format is largely familiar.

There are two changes, in particular, that we think will be of significant value to APA members:

1 – The cancellation clause now defines what part of the directors fee, the producers fee and the budgeted mark up is payable, in addition to the costs you have incurred, depending on when it is cancelled. This is much clearer than previously, reduces the scope for disagreement on cancellation and is also better for the client- who can make an informed decision on cancellation, knowing how much it will cost them to do so at each stage.

2 – There is now a separate version of the contract and PIBS for when the agency is insuring the production (excepting professional indemnity and employers and public liability). That means that if the agency are insuring, they use that version of the contract, which makes them responsible for insuring the risks you would normally insure under your CPI policy, meaning that an insurance addendum to the contract will no longer be necessary. NB an addendum will still be needed for client wraps.

If you have questions on the new documents, please ask. We will also organise and publicise a workshop to take members through the changes, shortly.